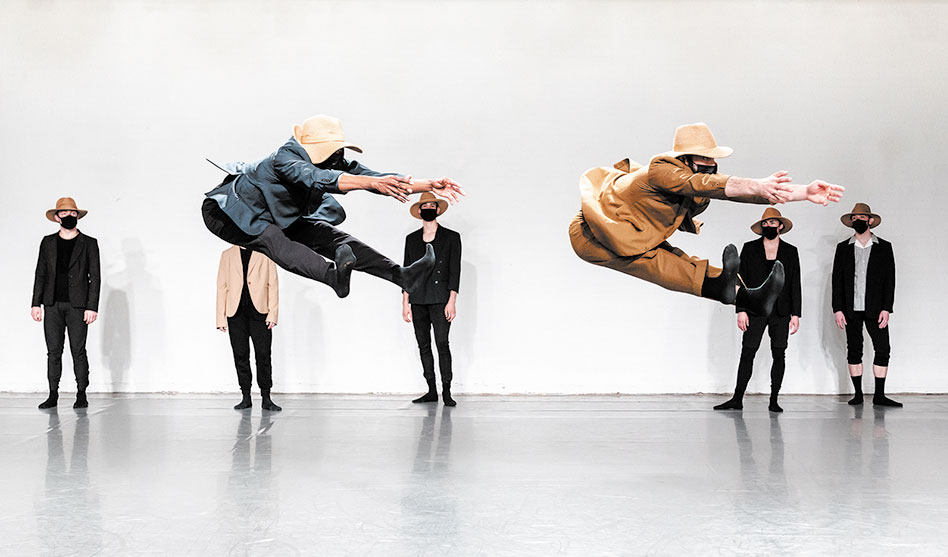 Queer choreographer will take audiences into a dream world

Bruce Wood Dance is doing something bold and brave for its new show UNITE; the company will present the show live to its patrons. For the past year, the arts have been in limbo if not simply on a screen. So a live performance these days almost seems revolutionary.

“There is a tremendous feeling of excitement as we prepare for UNITE at Moody Performance Hall,” Artistic Director Joy Bollinger said in a press release. “To return to our home stage, to feel the presence of a live audience, to share our passion with others in real time — these things feel like quite an accomplishment after the year we have had.

“We have no doubt that the return to an in–person performance inside this theater will remind us all of the power of dance: to spark laughter, to inspire awe, to invite empathy, to unite,” she said. 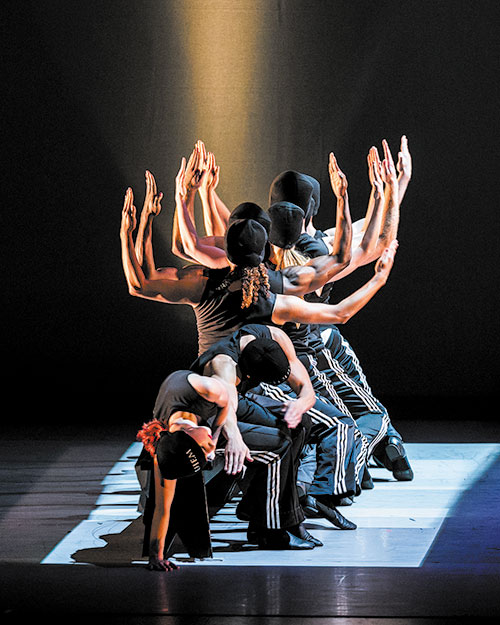 “Joy sent me an email a couple of months before COVID, so this was supposed to happen a while back,” he said. “But when they reached out to me, it was such a surprise and honor. This is my art and, finally, we can do it this time.”

Having said that, when the pieces fell into place, he had three weeks to create his piece. Román De Jesús was in Fort Worth working with the company finalizing the choreography.

“Yes, I had three weeks to come up with a well-crafted piece,” he said. “I had been working with my own company, Boca Tuya, in New York and so, in preparation, we did some of the work before coming here.

“But a piece needs to find its home and true identity, and, at three weeks, that timing is like right there,” he added.

At the time of the interview, Román De Jesús hadn’t yet landed on the title of his piece. In a way, he was waiting for it to arrive.

“‘Sombreristas’ awakens a long–forgotten code of rules solidified by secret handshakes, footraces, and subtle nods,” Román De Jesús explained in the press release. “Set on a cast of one dozen dancers and an equal cohort of lively hats, this work invites us to shed the skin of adult propriety and experience an alternate timeline governed by the shamelessly volatile logic of pavement games.”

The themes for “Sombreristas” began when Román De Jesús was inspired by a piece he saw from one of his choreographer friends that focused on dreams. He said it pushed his buttons, but he had to create his own version of a dream.

“I don’t see this as a portrayal of a dream, but that vessel to create one — a world full of mystery and adventure,” he said. “I think the main thing about this piece is that it’s toying with normality.”

As an artist, Román De Jesús infuses his own Puerto Rican heritage and queer identity into his work, but it’s often a source of conflict for the 29 year-old.

“My movement vocabulary is influenced by that, but it’s also influenced by others, like Chinese or African-American choreographers,” he said. “Plus, I work with who I have. One dancer is so comfortable with himself, and he’s flamboyant and sassy, so I work that into his character. But I’m not about making this queer or that Puerto Rican, because I’d rather work with their personalities.”

Perhaps this is where his personal background intersects with the dream-like choreography in “Sombreristas.”

“How can I tell a story that can feel like an experience that started somewhere and went somewhere else,” he said.

“The piece is really theatrical and it is full of intention and meaning.”