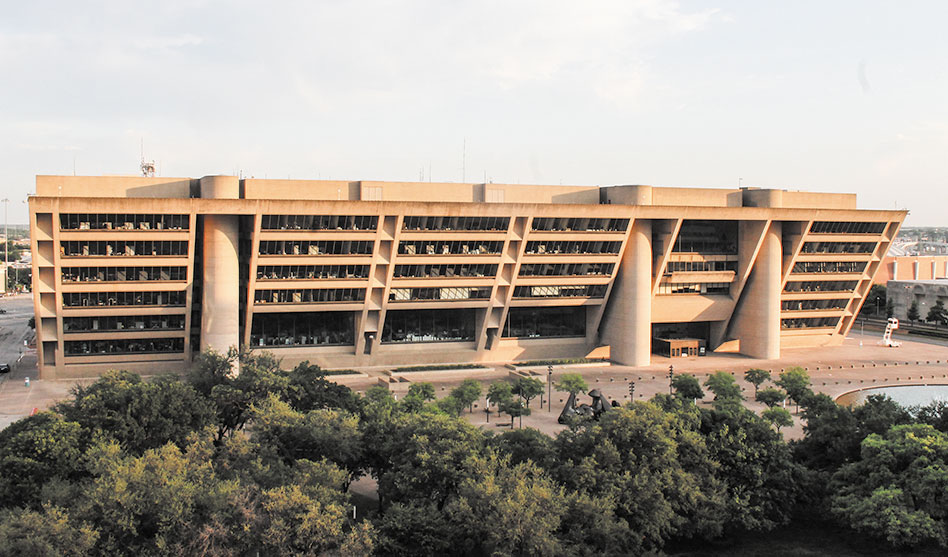 Burk recently revealed that Willis owes back taxes and called for her to withdraw from the race. Willis said her ex-husband owes the taxes and asked Burk to apologize. She also pointed out that he has a number of upcoming zoning cases that will come before the council from which he’ll have to abstain. 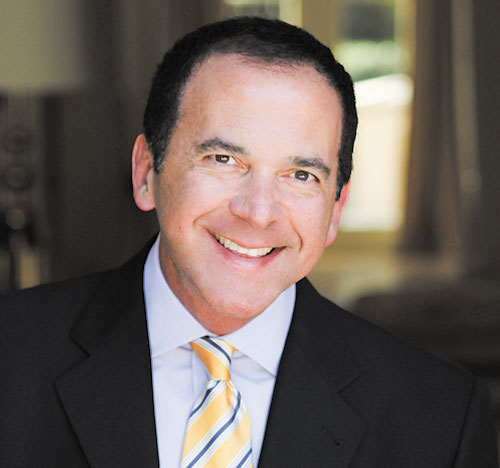 District 13 covers much of Preston Hollow, but it also includes a small part of Oak Lawn along Inwood Road. But the connection to the LGBTQ community runs deeper than that: The race to replace Jennifer Staubach Gates, who is term-limited, is between a gay man and the CEO of the Turtle Creek Conservancy.

On the issues, there aren’t big differences between the two candidates. The district includes some of the wealthiest neighborhoods in Dallas as well as Vickery Meadow, one of the poorest.

The controversy began when Burk discovered Willis and her husband owed unpaid taxes dating back to 2007. The amount was in the hundreds of thousands of dollars. Burk called for her to withdraw from the race. However, according to Willis, she and her husband were divorced in 2014, and, under the divorce agreement, her husband was assigned all of the tax debt.

More recently, when the debt wasn’t fully paid, the IRS filed liens against both Willis and her ex-husband. She hired an attorney and filed an “innocent spouse” claim. Her maximum debt would be $15,000 over four years, and she’s waiting for a court ruling of what she actually owes, including whether she owes anything at all.

Willis called for Burk to apologize and pointed out that one of the issues in District 13 is development around Preston Road and Northwest Highway. Burk has several properties in the area that would be affected by any zoning decisions.

As city councilman, he’d have to recuse himself.

While she didn’t call for him to withdraw, she did point out that any influence he had on zoning that affected building height and density would affect traffic in the area and might not be in the best interest of people living in the area.

Burk answered a Dallas Morning News editorial that claimed he selectively released material as a political smear: “The fact is, we released every public document available about the liens from 2007 through 2011, including a Release of Liens for 2011,” Burk wrote on his website. “These public documents are all available online for anyone to see. 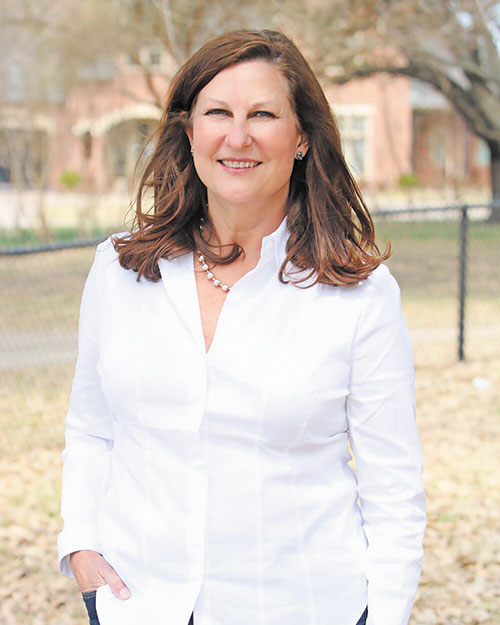 Conversely, the Morning News stated that the unpaid taxes are not my opponent’s responsibility based on a divorce decree that is sealed and not available to the public.”

Five candidates competed in the original election. Burk and Willis each received a little more than 4,000 votes in the district that normally has the highest voter turnout in the city. Even fewer voters turn out for runoffs. This race may be decided by which candidates gets out their supporters.

Five other Dallas City Council races are in runoffs including the two Oak Lawn seats.

OAK LAWN
The race to replace Mayor Pro Tem Adam Medrano in District 2 is between Jesse Moreno and Sana Syed. Both Stonewall and DGLA as well as third-place finisher Raha Assadi have endorsed Moreno, who got 39 percent of the vote in a five-way race.

Moreno has served on boards and commissions for the past 20 years, most recently on the park board. He said he worked to make rec centers “safe and inclusive for everyone” by requiring diversity training for all staff.

His wife, Monica, is Medrano’s chief of staff and has been active with the city’s LGBT Task Force. 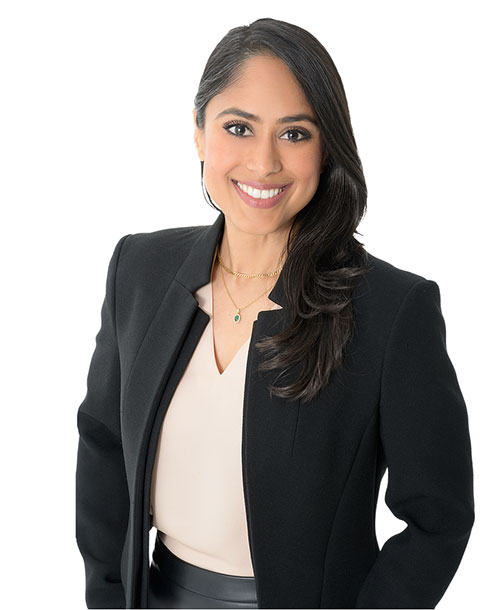 Syed is currently executive vice president of community outreach and development for Nicholas Residential. She has been a local TV news reporter and served as director of the city’s Public Information Office.

“I have built my career as an inclusive bridge builder,” Syed wrote in an email. “Giving a voice to the less fortunate and standing up for those who have experienced trauma. To move Dallas forward, we must bring people together to solve our toughest issues. I’d be honored to be that person for District 2.”

The council district line runs down Cedar Springs Road. The Round-Up Saloon side of the street is District 14 where incumbent David Blewett is defending his seat against challenger Paul Ridley.

Both DGLA and Stonewall endorsed Ridley. Ridley is a long-time member of the Oak Lawn Committee that works to keep development in the area more pedestrian-friendly and enhance the ambiance while developing an urban environment.

District 14 resident David Faulkner said he’s supporting Blewett because “David and his staff do an excellent job of constituent services. I live and work in D14. Anytime I’ve needed help with anything (city services, concerns about street racing or other crime issues) they have been there to resolve things quickly.”

AND THE REST
Carol King Arnold is defending her District 4 seat against challenger Maxie Johnson. Stonewall endorsed Arnold. DGLA made no endorsement. 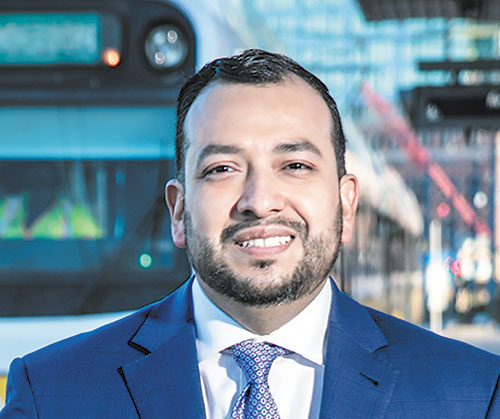 In District 7, Adam Bazaldua, who beat then-incumbent Kevin Felder in 2019, faces him again in the runoff. Both Stonewall and DGLA endorsed Bazaldua.