Thousands of LGBT activists to convene in Dallas in January 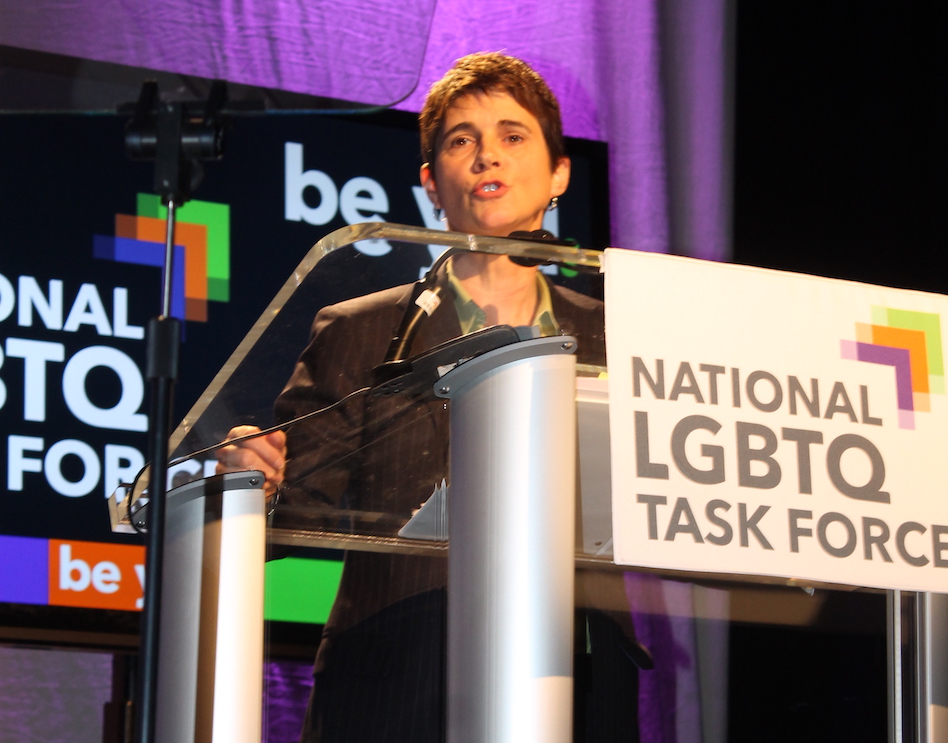 Run by the National LGBTQ Task Force, Creating Change is the foremost political, leadership and skills-building conference for the LGBTQ social justice movement. Since 1988, Creating Change has created opportunities for tens of thousands of committed people to develop and hone their activist skills, build community, and inspire. This year, in addition to the political focus of the work, the Conference will be focusing on the 2020 Census and building capacity to ensure everyone is counted.

The primary goal of the Creating Change Conference is to build the LGBTQ movement’s political power from the ground up to secure our overarching goal of full freedom, justice, and equality for LGBTQ people and their families in the United States.

Andy Garcia, managing the conference for the second time, said, “It is clear that 2020 will be a critical year for all of us, including LGBTQ communities. We face a historic election year, some of the most significant Supreme Court cases in our lifetime, on-going attacks from the current administration, and an epidemic of violence, among other challenges. Creating Change is where LGBTQ advocates, activists, leaders, and allies come together to learn and connect with each other, with a focus on creating a welcoming space for queer and trans people of color. We need that now more than ever.”

The keynote speaker for Creating Change 2020 will be Reverend angel Kyodo williams, who will kick off this year’s conference at the opening plenary on Thursday, Jan. 16 at 7 p.m. With the alarming murders of trans women of color across the country, the Creating Change Conference community will also be rallying to spotlight and build capacity to address this epidemic as well as featuring the resilience, determination, and leadership of the trans community.