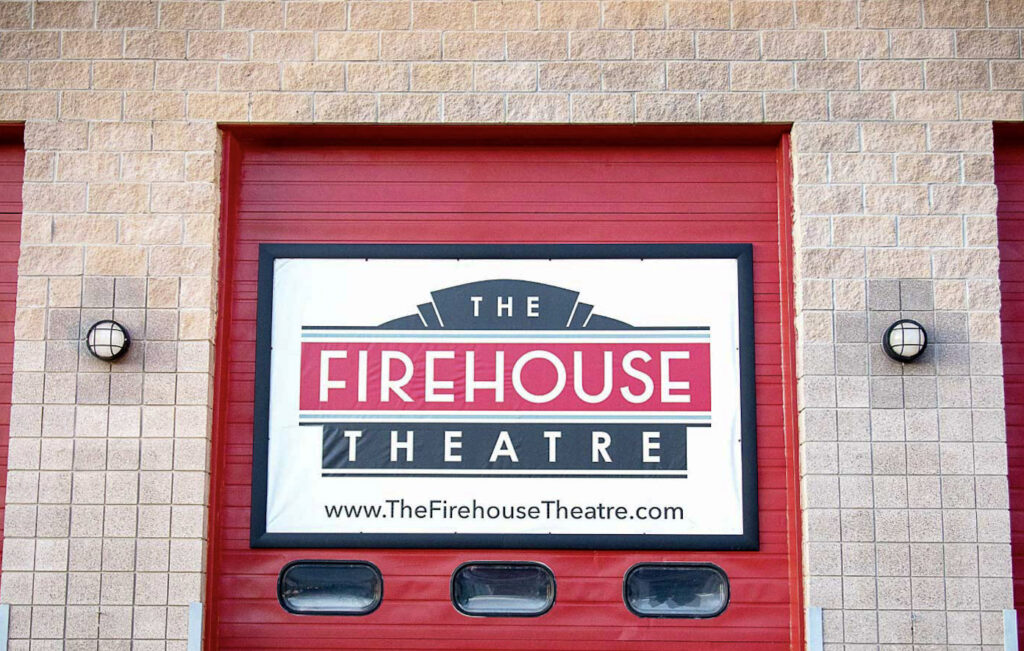 The Firehouse Theatre in Farmers Branch

Farmers Branch theater The Firehouse announced Friday in a press release that it will postpone Violet, the first show of its new season. The show was to open Feb. 3. The decision was more of a preemptive strike rather than a consequential choice.

From The Firehouse Theatre:

Due to the current virus surge in the Dallas-Fort Worth Metroplex and out of an abundance of caution regarding the public health concerns for our artists and audiences, The Firehouse Theatre announces the postponement of its upcoming production of Violet. While no staff or company members have tested positive, the peak number of cases are predicted to occur during its originally scheduled dates of February 3-20, 2022. Therefore, Violet has been rescheduled with new performance dates of September 8-25, 2022.

The show was written by Brian Crawley with music by Jeanine Tesori. The story centers on a facially disfigured young woman who is convinced  that a televangelist in Oklahoma can heal her. On her bus ride, she meets a young black soldier who teaches her more abut herself along the way.

Charles W. Eisemann Center for Performing Arts and Corporate Presentations Managing Director Bruce MacPherson announced his retirement which will culminate a 45-year tenure the performing arts field with 22 of those years at the center in Richardson. He will retire on Sept. 30. 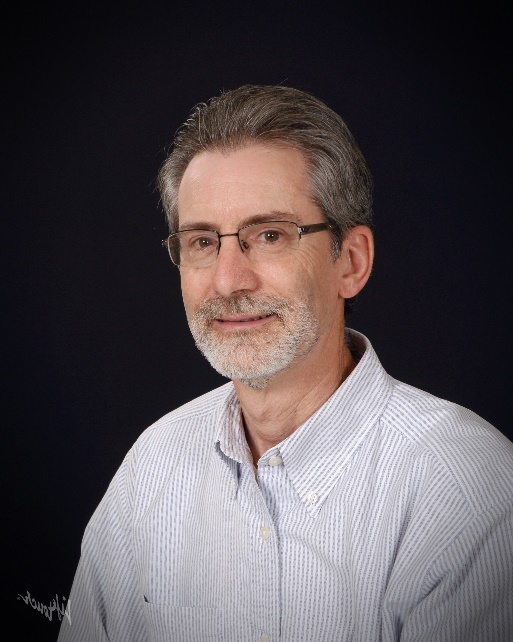 “In theater terms, I would say I’ve had a very good run and that I’m thankful for all the shows and people I’ve had the opportunity to work with,” MacPherson said in a press release Friday. “This September will mark the 20th anniversary of the Eisemann Center’s opening. I see this milestone as the appropriate time for me to step aside. I may physically be gone, but my heart, my soul and my love for the Eisemann Center will remain. I shall always be thankful for my time in Richardson and am truly grateful for having had the opportunity to play such a lead role with the Eisemann Center.”

MacPherson has served as managing director of Richardson’s Eisemann Center since 2000. He helped oversee design and construction of the 117,000-square-foot facility that features three performance venues, an art gallery, and concessions area. He has also managed a presenting series (Eisemann Center Presents) of nationally recognized touring artists and attractions to the North Texas region. The facility is also centrally located and involved in Richardson’s annual Wildflower! Arts & Music Festival.

“This is the end of an era,” said Richardson City Manager Dan Johnson. “Bruce was an integral part of the Eisemann Center’s design and construction, and he has played a leading role through the first 20 years of its operation. We are going to miss him very much and wish him all the best.”

In addition to his time at the Eisemann, he was also one of the first staff hired to help open the Morton H. Meyerson Symphony Center in Dallas, serving as the Manager of Administration. From 1993-2000 he served as the Meyerson’s General Manager and assisted the Dallas Symphony Association with the finish-out of a rehearsal room, music library, meeting and banquet space, gift shop and broadcast center.

The city, which oversees the center, will begin looking for a new managing director next month working with Arts Consulting Group. The selection of MacPherson’s successor is expected to happen this summer “to allow for a smooth transition with MacPherson’s retirement at the end of September.” 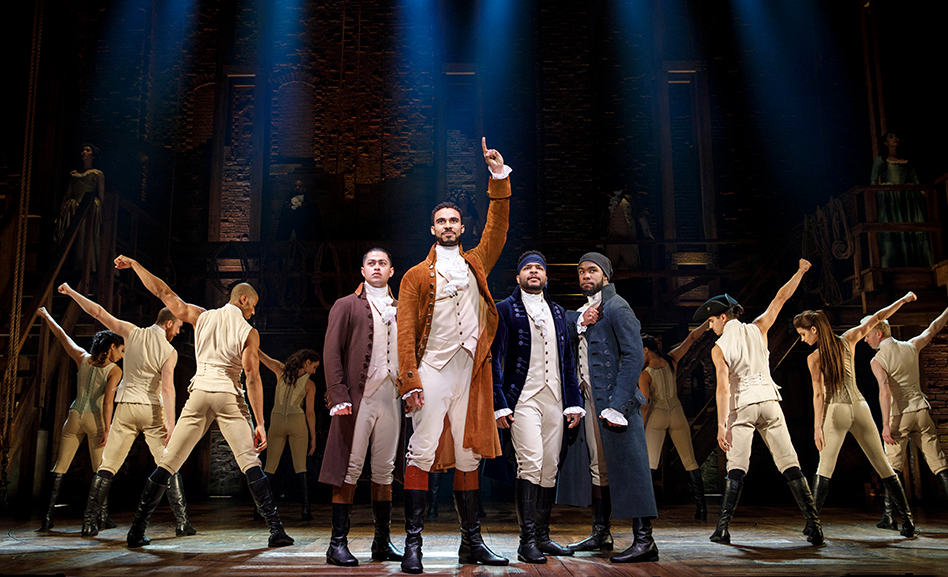 The company of the Angelica National Tour of Hamilton, photo by Joan Marcus

Producer Jeffery Seller and Performing Arts Fort Worth announced today that a digital lottery for Hamilton tickets will begin with the show’s first performance on Jan. 18 at Bass Performance Hall. A limited number of tickets will be available for every performance for $10 each.

The lottery will open at 10 a.m. Friday, Jan.  7 and will close at noon on Jan. 13 for tickets to performances from Jan. 18-22. Subsequent digital lotteries will begin on each Friday and close the following Thursday for the upcoming week’s performances. To enter, use the official Hamilton app.