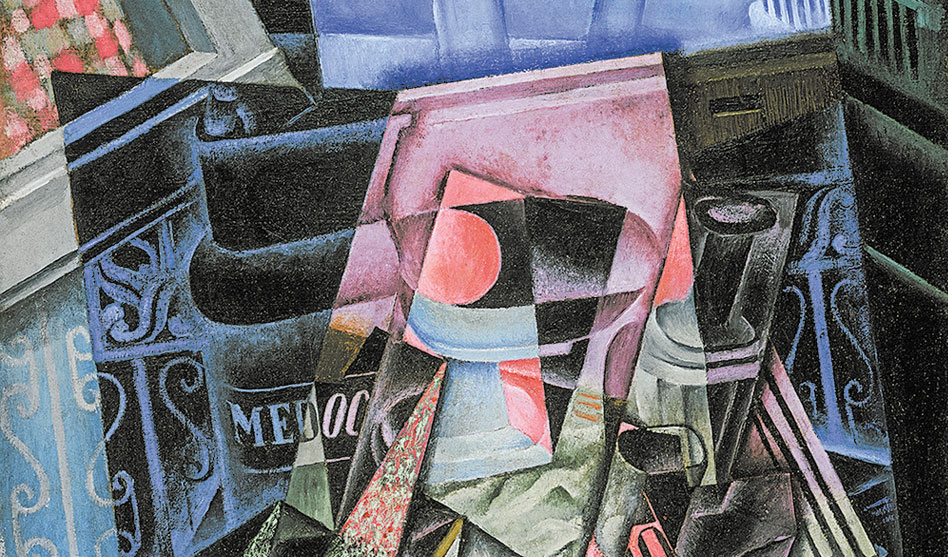 Juan Gris, one of the 4 pillars of cubism, gets his first show in 35 years

Juan Gris is cubist but not abstract. Of the four pillars of cubism — Picasso, Braque, Leger and Gris — he may be the one whose work is most accessible. Certainly, the collection on display at the Dallas Museum of Art is a delight to see. The exhibit spans Gris’ 17-year career in the first major exhibit of the artist’s work in 35 years.
Gris moved from Madrid to Paris in 1906 where he studied painting and met Picasso and Braque, who invented cubism around 1908.

Early paintings by Gris date from 1910 but already show an embrace and understanding of cubism. Within a few years, he was a master of the style. By 1912, Gris had exhibited at the Salon des Independents and signed with an art dealer to represent his work.

But a Gris painting differs from the works of other cubists. He believed objects in his works should be recognizable, and in most of the 38 paintings included in this exhibit, they are.

“Still Life before an Open Window” may be described as his masterpiece. Certainly, I was drawn back to the canvas several times before Nicole Myers, the DMA’s senior curator of European art, pointed out the painting as one of the artist’s best.

Throughout painting history, still lifes usually stand on their own. In Gris’ painting world, the cubist still life sits in his studio in front of several recognizable pieces of furniture and an open window that overlooks the building across the street.

Other artists’ work can be classified into periods that often last a decade. During the short career of Gris — he began his career at the age of 23 and died at 40 of a misdiagnosed kidney disease — his phases can be traced year to year.

In 1914, he experimented with paper collages. Although he later said the works were no good, these collages mounted on canvas are considered among his greatest contributions to cubism. 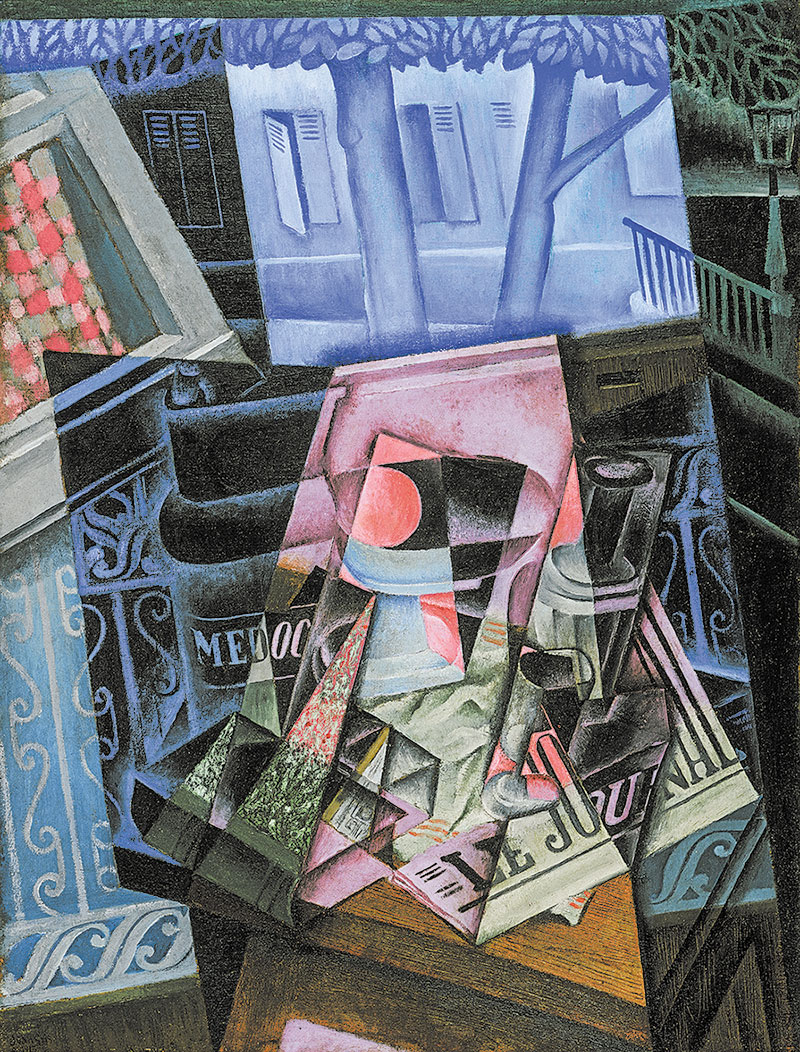 The next year, he experimented with color. While many of Picasso’s greatest works are very gray, Gris — his name means gray — worked in bright pigments. Several of the works on display from this period include the use of pointillism, a technique created in the 1880s by Georges Seurat, on a cubist canvas.

A year later, his style changes again. This time, he limited his color pallette and used tones of light, medium and dark. It is during this time that he is at his most abstract — something he quickly backs away from.

At the end of World War I, Europe was in the middle of a pandemic. France’s art world was rebelling against abstraction, which was labeled “foreign.” Images included in Gris’ work during this time became more solid again and less abstract.

“The Sideboard” includes a still life sitting on a wooden buffet. In the background is a door. The door and sideboard are very representational while the still life attaches itself to the furniture and wraps around its crevices, demanding the viewer unwrap and decode the relationship between the pieces of the work.

By 1920, Gris was experiencing the early stages of his kidney disease, and that affected his work for the last seven years of his life. For health reasons, he stayed on the Mediterranean where he returned to the open window as an element in his later works.

Because his life was short, Gris is the least known of the original cubists, so this show is a delightful surprise.