The Berlin patient has died 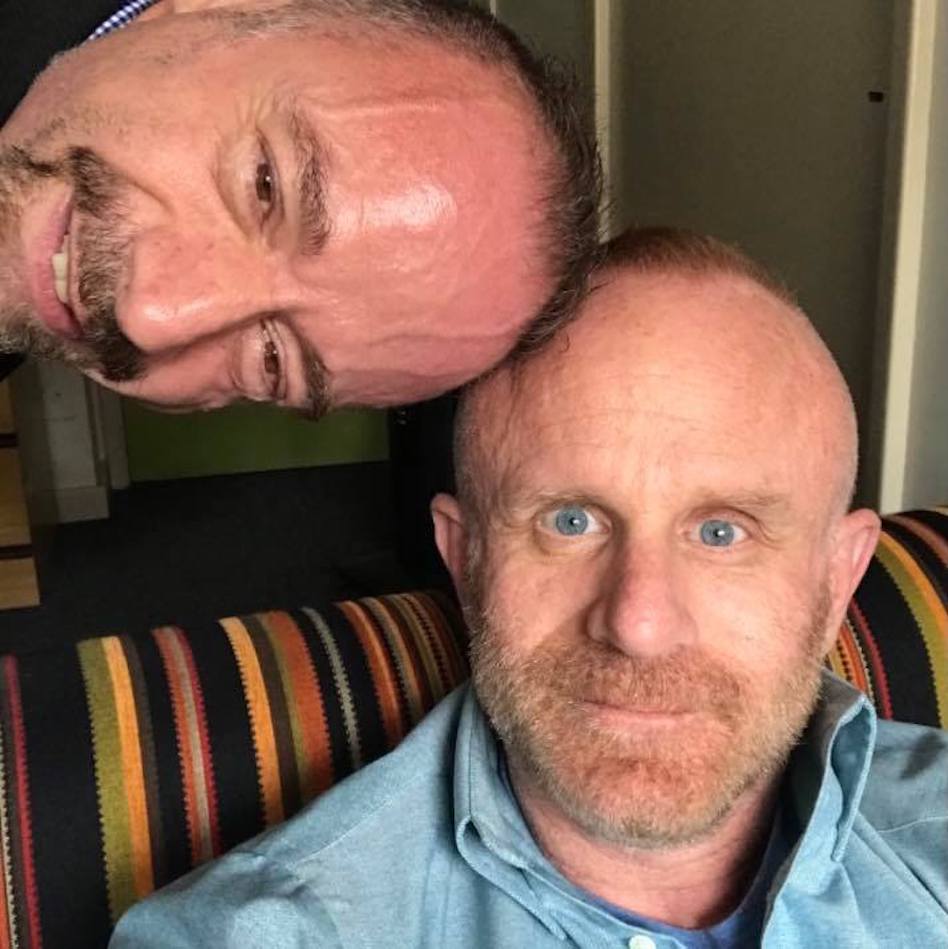 Timothy Ray Brown and his husband Tim Hoeffgen (via Facebook)

Timothy Ray Brown, 54, better known as the Berlin patient, has died. He was the first person cured of HIV after he was given a bone marrow transplant from someone who had a natural resistance to HIV.

Brown died of cancer. He was being treated for leukemia, a cancer of the blood, when he received the bone marrow transplant in 2007.

When he received the bone marrow transplant, Brown stopped taking his HIV medication. Within three months, no HIV could be found in his body. For the rest of his life, he remained clear of HIV.

The leukemia, however, returned earlier this year and spread to his brain and spinal cord.

A second person, known as the London patient, received the same treatment and remains HIV- and leukemia-free.

While scientists remain optimistic that HIV can be cured rather than just controlled, this treatment is considered too extreme to be used widely and remains only a cancer treatment.