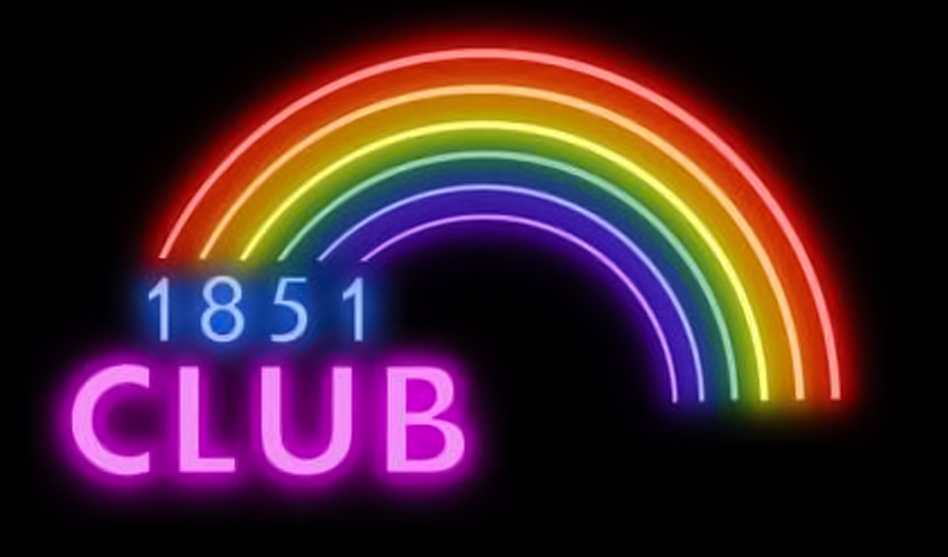 After closing last months following months of struggling to survive in a pandemic, Arlington’s only LGBTQ bar is open again, under new ownership.

The 1851 Club, located at 931 W. Division Street but named after its original location at 1851 W. Division Street, held its grand-re-opening last Friday night, Feb. 5, and will be celebrating Valentine’s Weekend with drag shows Friday and Saturday nights, Feb. 12 and 13, featuring full line-ups of favorite entertainers.

Shows start each night at 10:30 p.m. Masks are required and the club will enforce social distancing requirements. There is no cover for those ages 21 and up.

The bar’s new owners is Dalton Haynes, who had been a regular at the club and who had started a poker night there on Mondays to give his grandmother, Sherry Boling, a place to play after the poker league she played in shut down, he told The Dallas Morning News.

Haynes’ grandmother passed away in December, and after hearing in early January the club was closing, he decided to buy it and re-open it in memory of his grandmother. A plaque bearing a photo of Haynes and Boling now hangs in the bar, welcoming visitors to 1851 Club.