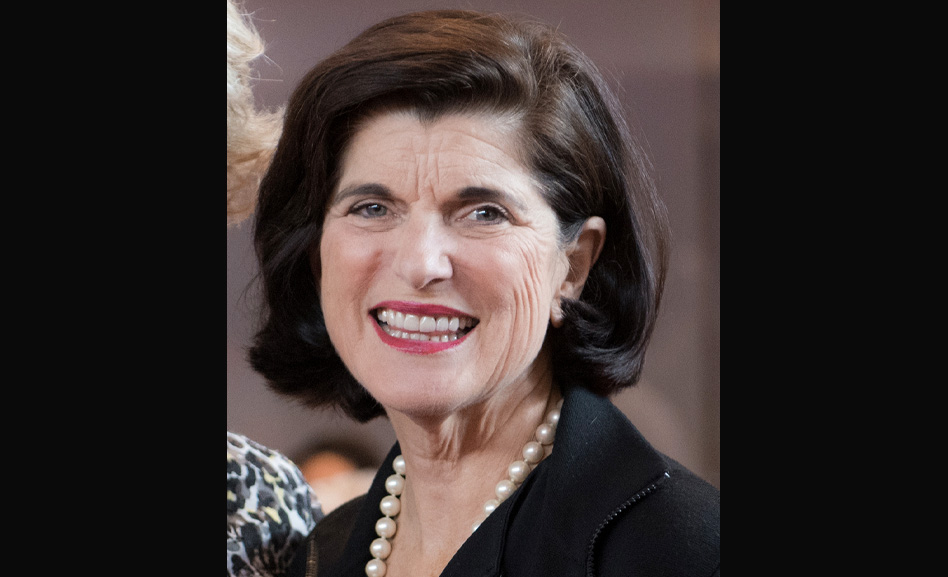 Luci Baines Johnson, daughter of President Lyndon Johnson, condemned the passage of House Bill 6, a voter suppression bill, out of committee. The Voting Right Act of 1965 was passed during the Johnson administration.

The Texas House Elections Committee voted its omnibus voter suppression bill out of committee, despite criticisms from local election officials, statewide civic organizations and large corporations based in the state, on Thursday morning, April 8.

“This bill is an affront to the Voting Rights Act but more importantly to liberty and justice for all,” said Johnson, who chairs Texas Right to Vote. “In the ’60s, my father saw measures like poll taxes and literacy tests for what they were, an attempt to deny voting rights to people of color. The proposed measures we are seeing today use different tactics, but the goal remains the same: to deny access to the ballot to certain groups of people.”

HB 6 has multiple clear voter suppression tactics. It adds or expands severe criminal penalties to every aspect of the voting process, from serving as an election official or poll worker to volunteering and voting itself. It makes it even more difficult for people who need help to get assistance with voting, allows poll watchers to intimidate voters, and prevents election officials from sharing basic information about voting by mail. It will impact every potential voter in Texas, but especially communities of color.