Texas GOP swings even further to the right 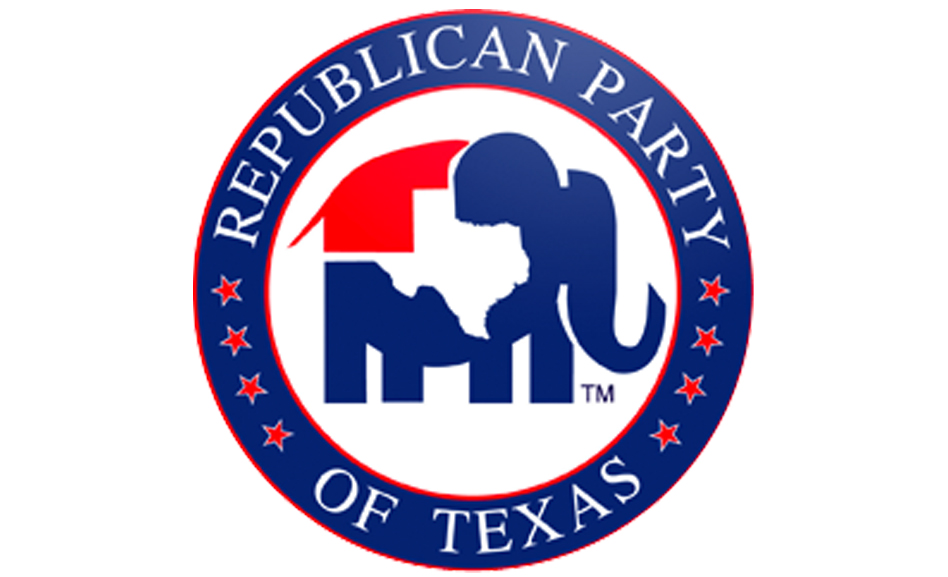 The Texas GOP adopted a 40-page platform at its biennial convention in Houston over the weekend that pushes the party even further to the right. Even John Cornyn, Ted Cruz and Dan Crenshaw came under fire for not being “conservative” enough from some at event.

In addition to pushing Trump’s “Big Lie” with its declaration that Joe Biden’s election as president was “illegitimate” and declaring that homosexuality as an “abnormal lifestyle” while “oppos[ing] all efforts to validate transgender identity,” the party platform goes even further off the rails by calling for a referendum in 2023 on Texas seceding from the U.S.

In its section on “Homosexuality and Gender Issues,” the platform declares that Texas GOP is against giving “special legal status to gay men or women” and supports people who oppose homosexuality based on faith, religion or a belief in “traditional values.”

The platform also opposes the use of public funds for homosexuality, transgender or diversity and equity inclusion centers as well as for gender-affirming care but supports so-called “conversion therapy” for LGBTQ people.

The platform insists gender identity disorder is “a genuine and extremely rare mental health condition,” and requires official documents to adhere to “biological gender” and allowing civil penalties and monetary compensation to “de-transitioners” who have received gender-affirming surgery, which the platform calls a form of medical malpractice.

While the Texas GOP has never been LGBTQ-friendly in any way, the anti-LGBTQ “abnormal lifestyle” rhetoric was not included in the 2020 or 2018 state party platforms.

U.S. Sen. John Cornyn was booed when he stood up to talk about gun law reforms underway in Congress. The next day, Congressman Dan Crenshaw, a former Navy SEAL who lost an eye to a bomb on Afghanistan, was confronted by far-right activists, reportedly led by Alex Stein, who called him “eyepatch McCain” (a term for the conservative Congressman apparently coined by Fox News’ Tucker Carlson after Crenshaw said that U.S. aid to Ukraine was not a factor in the baby formula shortage) and a “globalist RINO.” They also told Crenshaw he is a “traitor” who should be hung for treason because he did not buy into Trump’s lies about the election being stolen.

Stein also confronted Cruz during the convention, calling him a “globalist, a coward and a liar,” and harangued the senator for going to Cancun and leaving Texans to freeze during the winter storm of 2021 and for supporting Donald Trump even after Trump insulted Cruz’s wife, Heidi.