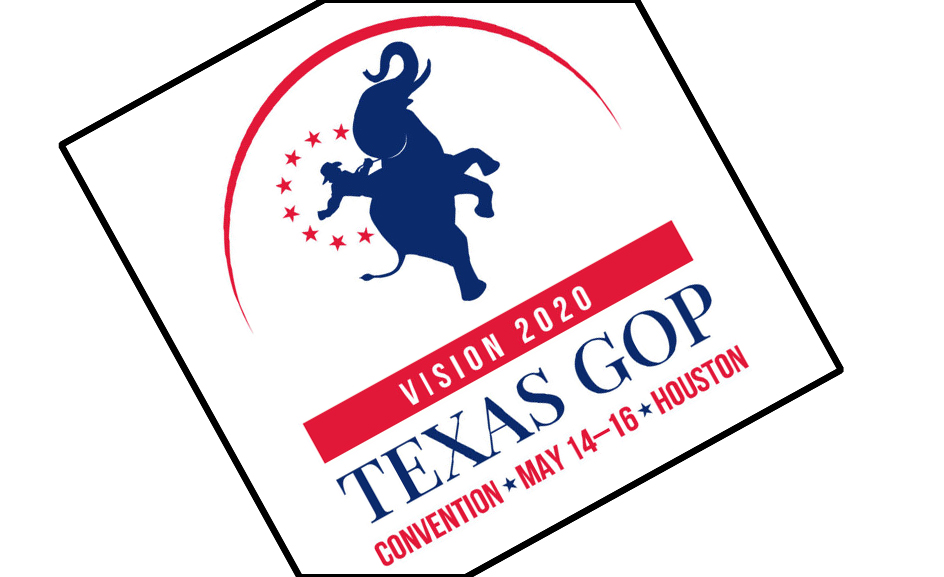 Even as Log Cabin Republicans continue to fight to get their party to move forward on LGBTQ issues (see here to read about their battle to participate in the state convention, and here to read about a congressional debate being hosted by LCR Dallas), some GOP officials continue to throw red meat to the party’s homophobic base, most recently in the form of a platform proposal on the Texas GOP primary ballot targeting transgender youth.

“Texas should ban chemical castration, puberty blockers, cross-sex hormones, and genital mutilation surgery on all minor children for transition purposes, given that Texas children as young as three (3) are being transitioned from their biological sex to the opposite sex.”

The language, as licensed professional counselor Renee Baker noted on Facebook, is “infuriating and deliberately misleading.” (Baker, herself a trans woman, works extensively with transgender clients — including trans youth — in her counseling practice.)

And transgender activist Leslie McMurray described the proposed plank as “pure manufactured bullshit designed to rile up a base of voters too lazy to fact check it.”

The proposed platform plank is part of a trend of transphobic legislation currently making the rounds in state legislatures. Eight legislatures have introduced legislations so far in 2020 that would enact statutes making it a crime for doctors treating adolescents with gender dysphoria to follow best practices, such as prescribing puberty blockers or cross-sex hormones (some of those bills have. Fortunately, the bill in South Dakota has been voted down thanks to a Senate committee, and the one in Florida has been stopped, at least for the time being, after being “workshopped” in a House subcommittee.

But similar bills are still pending in Missouri, Illinois, Oklahoma, Colorado, South Carolina and Kentucky. And Texas Republicans have pledged to introduce similar bills in 2021, as have lawmakers in Utah and Georgia. And while a bill under consideration in New Hampshire wouldn’t criminalize doctors treating trans youth, it would classify gender-affirming care for trans minors as “child abuse.”

The Texas GOP’s proposed platform plank blatantly ignores the fact that there are already regulations in place to protect all children in terms of medical treatment, and that, as PolitiFact points out, “medical or surgical treatments used by doctors for transitioning must meet the same safety requirements of other medications or surgeries. To suggest that any child might be mutilated by doctors is inaccurate.”

And ACLU of Texas attorney Brian Klosterboer told PolitiFact, “Children in Texas are already robustly protected by the Texas Family Code and medical rules of ethics. No one in Texas may harm a child, including parents and medical professionals.”

The proposed plank also blatantly ignores the fact that “best practices” treatment for transgender youth do not include surgical alterations or permanent medical treatments (puberty blockers can “pause” puberty but do not permanently prohibit it).

This focus on “protecting” transgender youth by denying them gender-affirming — and often life-saving — medical treatment comes in the wake of earlier efforts — such as the “bathroom bills” that were popular during the 2017 Texas Legislature — to target the transgender community in the wake of the U.S. Supreme Court ruling in July 2015 making marriage equality the law nationwide. LGBTQ opponents upset over what they saw as a defeat on marriage, then seemed to turn toward attacking transgender people, who are, arguably, the LGBTQ community’s most vulnerable population.

(Watch the Friday, Feb. 28 issue of Dallas Voice for an op-ed by Leslie McMurray on the GOP’s proposed platform plank.)