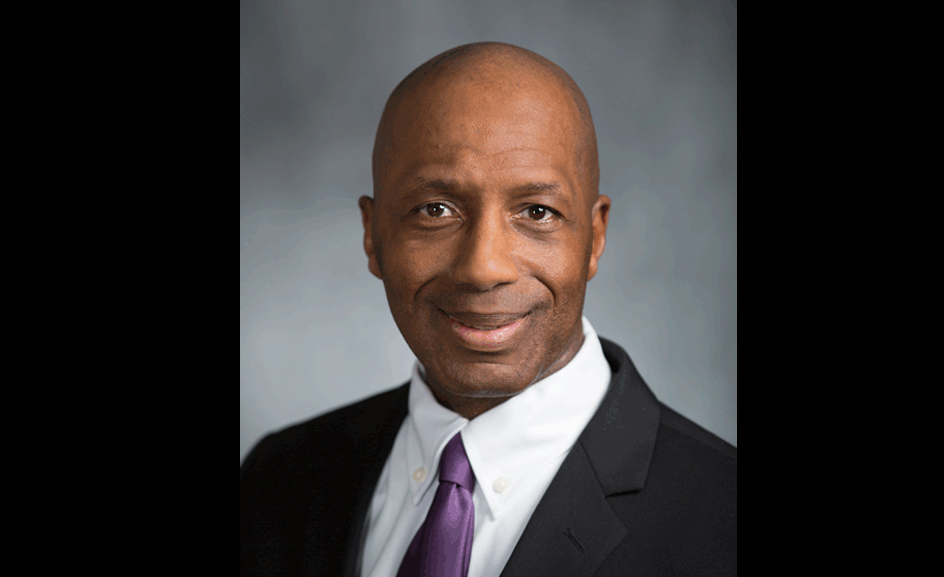 It’s been more than six years since the U.S. Supreme Court issued its ruling in Obergefell v. Hodges, making marriage equality the law of the land (in other words, requiring legal recognition of same-sex marriage everywhere in the U.S.). So, that’s settled, right? We no longer have to fight that fight, right?
Wrong.

exclusively as the union of one man and one woman.”

White’s letter to Paxton points out that “The Constitution and laws of Texas continue to define marriage as the union of one man and one woman,” and “The State of Texas has not amended or repealed its marriage laws in response to Obergefell v. Hodges … . And the Supreme Court has no power to amend formally or revoke a state statute or constitutional provision — even after opining that the state law violates the Supreme Court’s interpretation of the Constitution.”

And seriously people, do we really expect Paxton to issue an opinion in any way favorable to the LGBTQ community?

You also need to remember that the Texas Sodomy Law — Section 21.06 of the Texas Penal Code — remains on the books in Texas, despite the fact that the U.S. Supreme Court struck that law down as unconstitutional way back in 2004.

And you need to remember that the makeup of the U.S. Supreme Court is considerably different than it was in 2015, much less 2004.
Don’t you think it is time that we get the homophobes out of Texas government — and the U.S. government — regardless of what party they claim allegiance to?

If you are not registered to vote, get registered. Now. And then get your ass out there and vote in EVERY ELECTION — no matter how difficult or inconvenient the right-wingers make it, and no matter how inconsequential you think that particular election is.
Our rights — our lives— ARE NOT SAFE. Take nothing for granted.