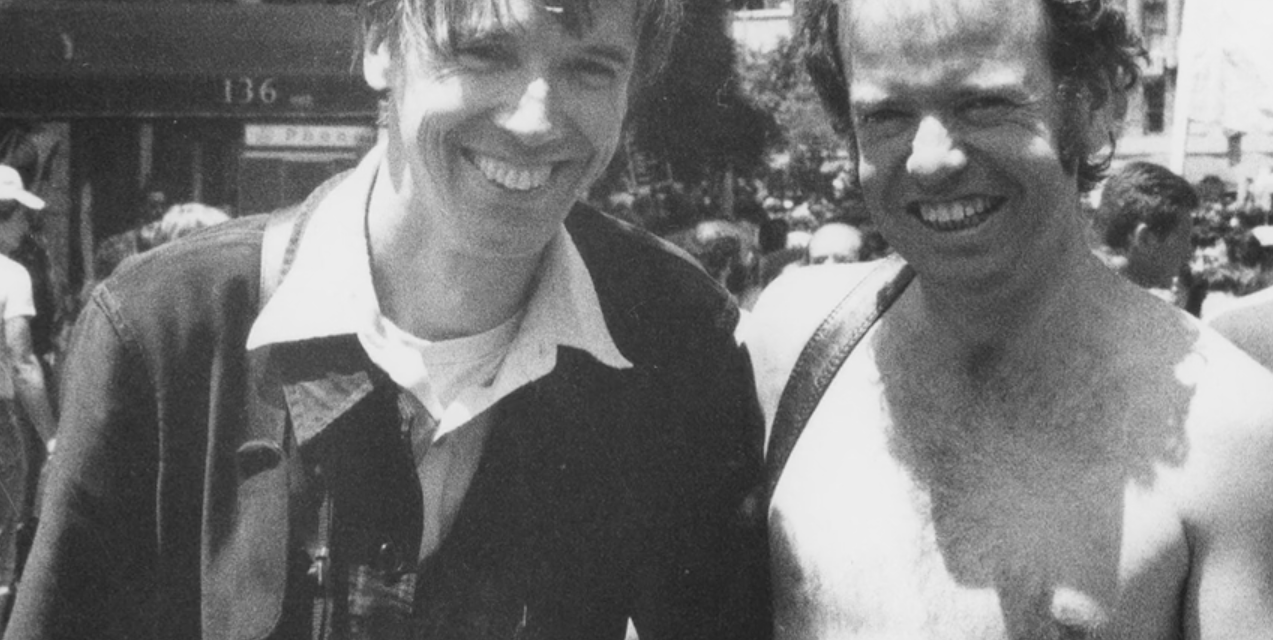 Buck-toothed, slender, with a thick Boston accent and self-effacing demeanor and often disheveled appearance, Bill Cunningham was, in some ways, the least likely person to become the preeminent chronicler of New York fashion, but there you have it. Starting in 1979, when he by chance photographed an elderly woman, elegantly dressed in a fur coat — a woman who turned out to be the reclusive film legend Greta Garbo — Cunningham all but reinvented what we now call street fashion… or at least, he captured it and gave it heft. With his signature bicycle and camera, Cunningham tooled around the avenues (and sometimes salons) of Manhattan for nearly 40 years (starting late, at age 49), taking snapshots of ordinary people and celebrities, whose individual senses of style made haughty designers and magazine editors take note. His On the Street photoessays in the New York Times began as influential — if not as hoity-toity — as studio photo spreads in Vogue or Harper’s.

The Times of Bill Cunningham is, somewhat amazingly, not the first documentary about the photographer — Bill Cunningham New York came out about a decade ago (Bill died in 2016) — but it tells its tale differently: an extended on-camera interview from 1994 with the man himself, recounting his philosophies and experiences and observations about 60 years of personal style.

Long before he commemorated fashion, Cunningham made it, as a respected milliner at the tony boutique Bonwit Teller, crowning the likes of Joan Crawford and Marilyn Monroe. As a photographer of street fashion, he was almost his own subject first. He never spent money on clothes — he says most of his wardrobe was bought at thrift stores, or received as a donation after a wealthy friend’s husband died — but knew how to put a look together with little. He scoffed at the idea that he was a “photographer” — he identified not with Avedon or Cartier-Bresson, but Alan Lomax or Walker Evans: Historians capturing the reality of a segment of society (fashion), recorded through a lens.

Cunningham was famous for shooting ever NYC gay Pride parade since the first one (he’s pictured above left), but he (and the film) steer clear of addressing his own sexual, though it feels pretty obvious. Which speaks partly to film doc’s weaknesses. The Times of Bill Cunningham itself (directed by Mark Rozek) is rather artless, or at least straightforward: It ends, literally, when the tape of the interview ran out. But the use of Cunningham’s own pictures and archives of the people he knew and shot makes it visually evocative. And the narration, appropriately delivered by Sarah Jessica Parker, provides just the right amount of context. “We all dressed for Bill,” Anna Wintour once said. And in doing so, we all contributed to modern fashion.