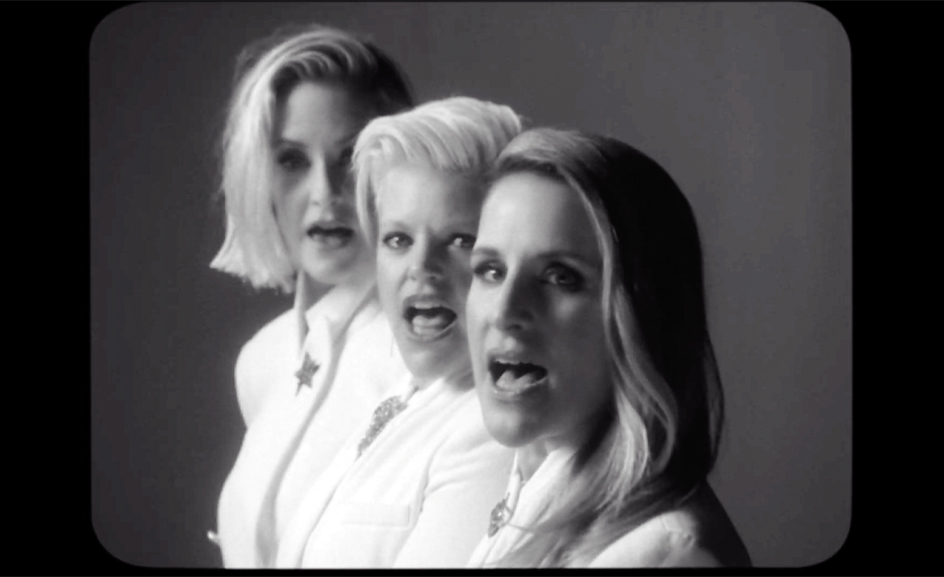 Let’s take a little break from politics — or maybe not……

The Dixie Chicks — the country trio whose then-skyrocketing career took a hit in March 2003 when, during a concert in London lead singer Natalie Maines criticized then-President George W. Bush and denounced the looming war in Iraq — today released their first album in 14 years, and their first single off that album, called “Gaslighter.”

If you listen to the words of the song, it’s about one person calling out a cheating, gaslighting spouse. But when you watch the video … well, it appears the Chicks are talking about much more than that. Check it out below and decide for yourself.

(P.S. The Dixie Chicks group first formed in 1989 with the two sisters — Martie, then 20, and Emily, then 17 — and two other women, and the quartet performed frequently at a gay piano bar called John L’s located at 2525 Wycliff. That happened to be next door to the offices of Dallas Voice at the time, and I used to walk next door after work and watch them perform. There’s your history lesson for the day.)