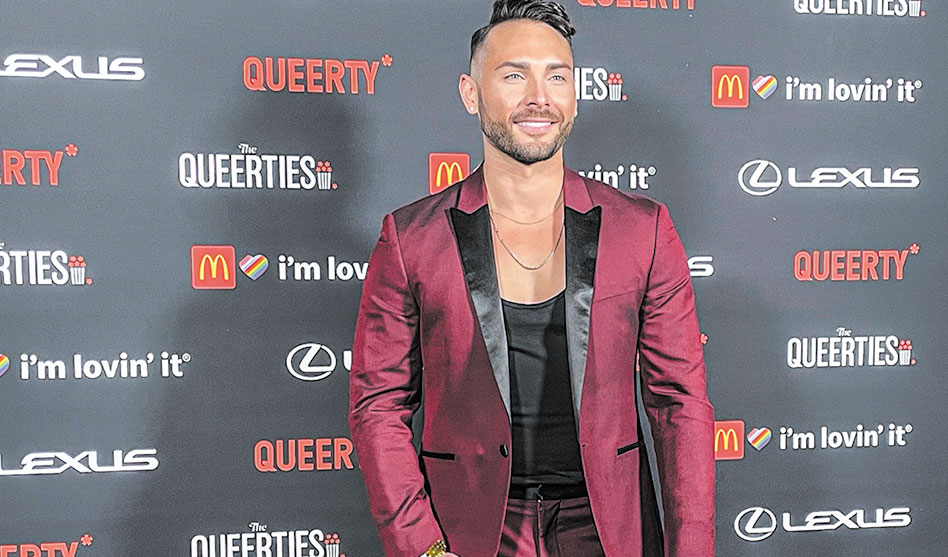 Kameron Ross says his life changed when he was 8 years old and saw Shania Twain perform. While she has definitely had an effect on many a gay boy, Kameron took it to the next level and became a country singer his own damn self.

Now that he’s all grown up, Kameron continues to forge his path as a completely out country singer. In 2020, he gained exposure by appearing on America’s Got Talent making it to that season’s quarter finals. Most recently, he was a Queerty nominee for his music video, “If I Could Go Back.” Locally, he’s performed at Alexandre’s and even booked Pride at Fair Park. So get out to see him here while you can, because, with his vocal chops and matinee idol looks, he is sure to hit the big time any day now.
— Rich Lopez 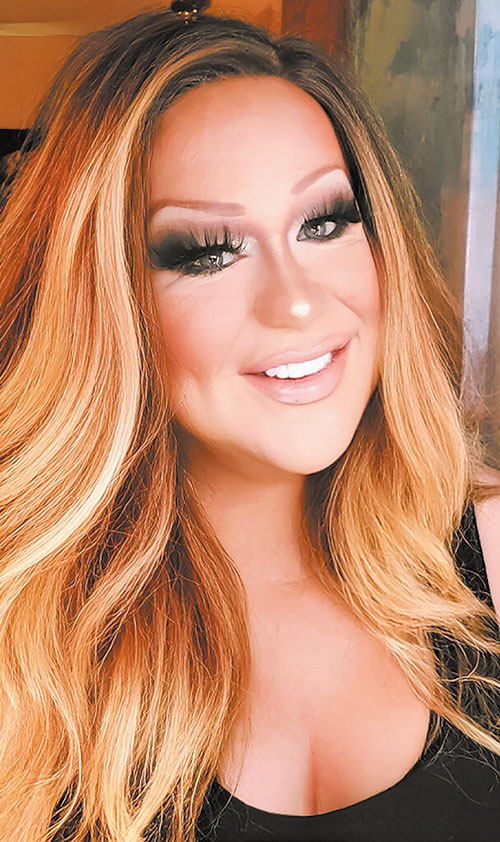 Seems like everywhere you look these days, you’ll see another venue offering its version of a drag brunch. But in Dallas, Jenni P has made it her mission to turn drag brunch into an art form all its own.
Jenni P, aka Jeff Roose, has been performing in drag since 1990, starting in her hometown of Cleveland, Ohio, and continuing after moving to Dallas some 17 years ago. Her resume includes the titles of Miss Gay Ohio Great Lakes USofA 1995 and Miss Gay Cleveland Northcoast 1993. She was one of two grand marshals for Dallas Pride in 2019, the first year the celebration moved to Fair Park.

Jenni P’s biggest Dallas claim to fame, though, has been in the ever-growing world of the drag brunch. These days, she divides her time between hosting Tapped Out Drag Brunch at Cedar Springs Tap House, Bougie Queens Drag Brunch at the Commons Club inside Virgin Hotel Dallas and the Red Carpet Drag Show at Lava Lounge. And when Jenni’s not onstage in drag, Jeff is plying his trade as a professional makeup artist.
— Tammye Nash 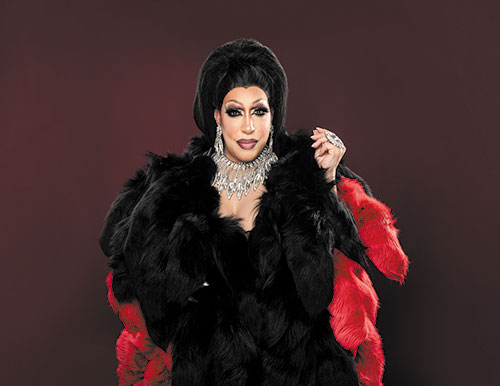 Every Tuesday night at Mr. Misster, folks sign up to belt their favorite karaoke tune. But it’s Liquor Mini who keeps the night on track. As the host of Trashy Tuesdays Karaoke, she — along with DJ Al Farb — lets patrons live out their Mariah Carey dreams by providing them with almost 50,000 songs to choose from. Now she can’t help if they torture any of those songs, but Mini keeps it all fab and fun for everyone. Plus, it doesn’t hurt to have a few signature Liquor Mini cocktails either.
— Rich Lopez 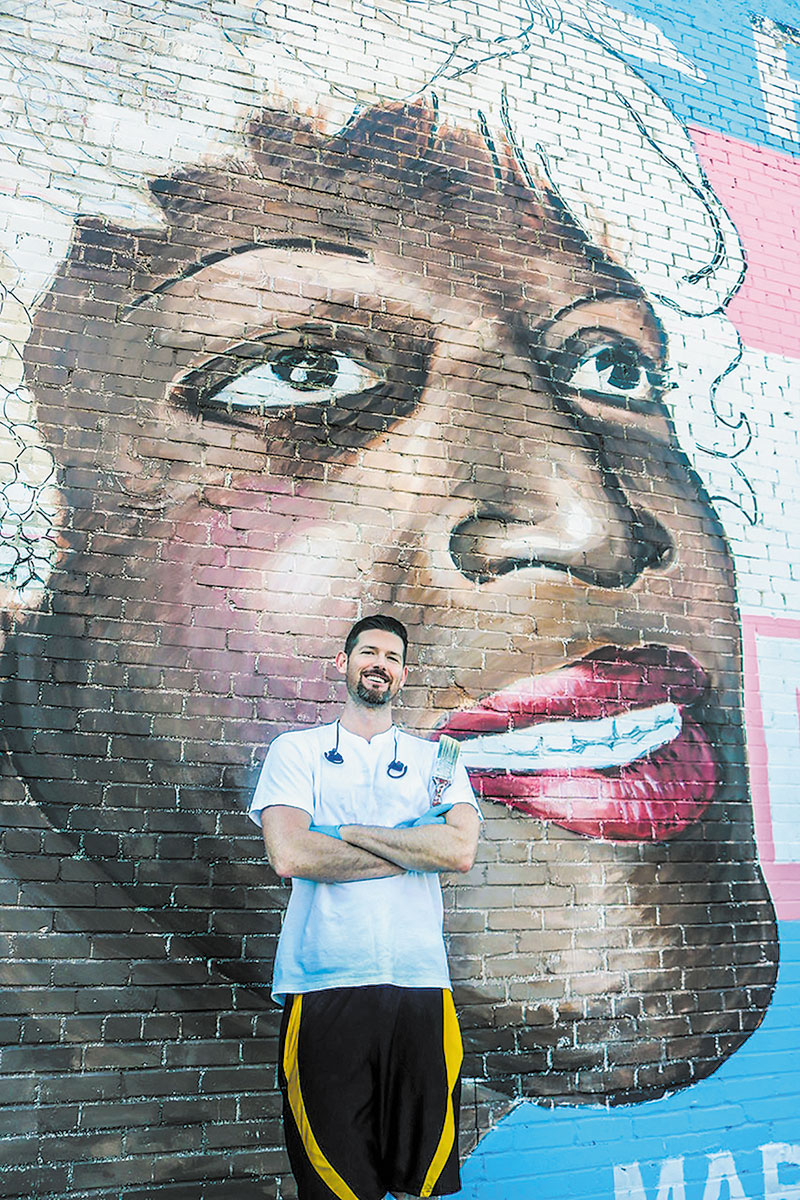 Arttitude has been creating and supporting platforms for LGBTQ artists of all kinds since it was first founded in 2016. The organization pushes more consistent show and exhibition spaces for LGBTQ artists as well as hiring staff to curate exhibitions and develop existing programs.

The group’s biggest exposure can be found on Cedar Springs Road, right in the heart of the gayborhood, the can’t-miss mural on the outside wall of the Nelson Tebedo Clinic honoring pioneering transgender activists Sylvia Rivera and Marsha P. Johnson. Painted in 2019 by New York artist Brian Kenny, it is the largest mural in the world dedicated to the transgender community. Arttitude co-founders Jerome Larez and RafiQ Salleh-Flowers commissioned the mural named “Pay It No Mind.”

In late summer 2021, Arttitude was named a recipient of the Creativity and Free Expression grant through the Ford Foundation which helped continue Arttitude’s mission of equality through the arts.
— Rich Lopez