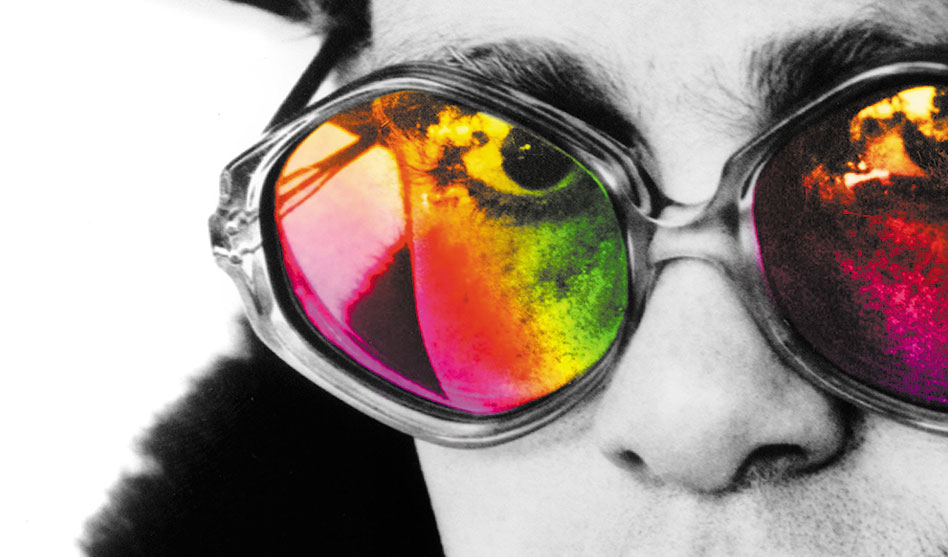 Just as he hopes to again score Oscar gold for his biopic, Elton John recounts his crazy life in print 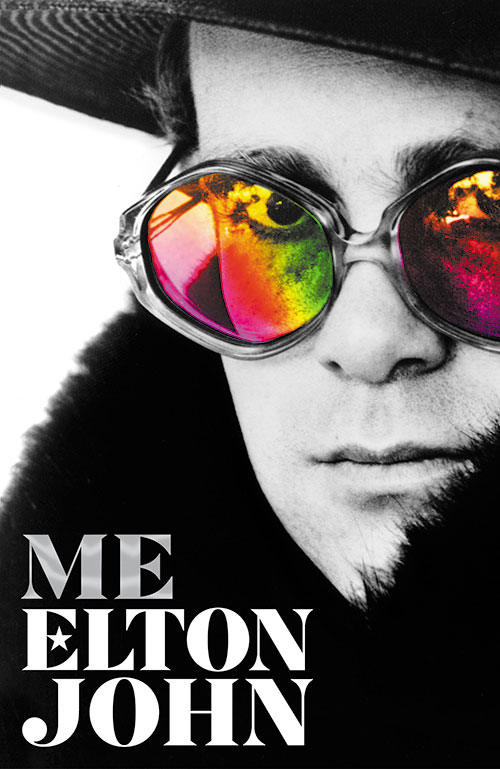 On and off through most of his life, Elton John had a tumultuous relationship with his mother. She was sometimes angry, sometimes abusive, rarely loving. But she did one important thing for him: she introduced him to the music of Elvis Presley.

Though John — heck, we have to call him Elton — says he’d wanted to be a musician since he was very small, the 78 RPM his mum brought home opened a window for a huge record collection, a passion for seeing live music and a dream of playing in a band onstage. Soon, he was gigging with regional bands and accidentally meeting people who would help his career.

At 19, he was still a virgin, still naïve about being gay and rather blithe about his natural ability to write music. That was OK, though: He’d met Bernie Taupin, who wrote lyrics over breakfast and together, they’d pen hits by lunchtime.

At 22, Elton had fallen in love with a man, was no longer a virgin, and “things [professionally] were starting to move, very gradually.”

Just one year later, he performed for the first time in America.

Through his early career, stardom gave Elton a delightful platter of surprises, and he seized most everything that came his way: Singers he admired praised him; famous people he’d watched wanted to meet him. He later hobnobbed with royalty, both the music kind and the Buckingham Palace kind. He fell in love, married, divorced, fell into an obsession over something that made his life so, so much harder…

There is a certain aura surrounding the first third of Me, and it’ll charm the socks off you: Elton writes about his childhood (quickly) before leaping into the bits about his early career with a sense of wide-eyed awe at what life had just handed him. If he’d said “Gee whiz!” even once, you’d understand.

Alas, after the kid-in-a-candy-store naiveté evaporates and his career takes off, John’s account of his young-manhood seems jaded; he says he was “exhausted” by constant work and pressures, and the second third of his book shows that in the voice readers see. Here — in the stories of parties, recording sessions and industry goings-on — the tale starts to slip into that which plagues so many star biographies: name-dropping and seemingly unnecessary sameness. It would mar the book, were it not for the sense of droll humor that John continues to pack around his anecdotes.

By the final third of this book, we get a settled Elton who’s clean, happier, less frenetic but still funny. Here’s where readers reach what is likely familiar, as though we’ve read this book before. But, of course, you haven’t because Me is John’s first and only autobiography, and enjoying it is easy.