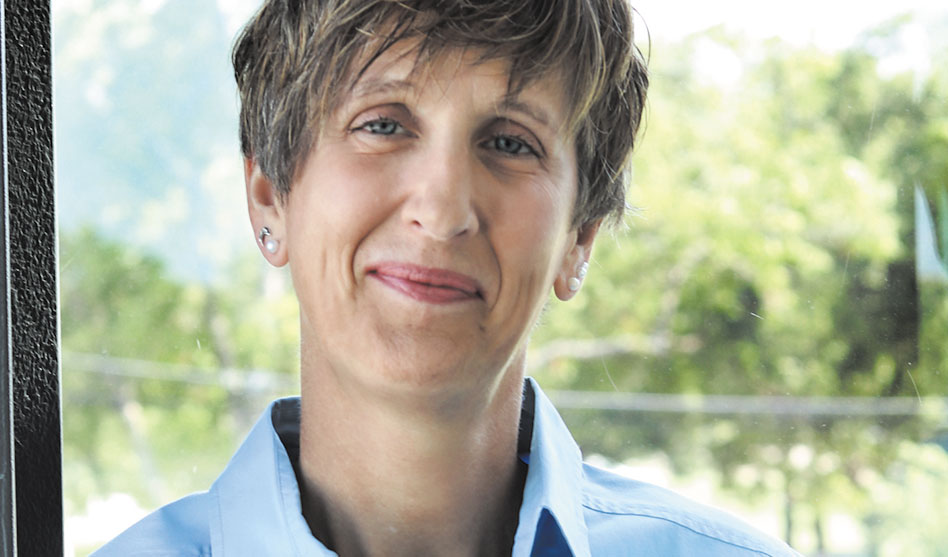 Resource Center has purchased property near Inwood Road and Denton Drive Cutoff in Oak Lawn to build an 84-unit senior independent living complex. The project will cost an estimated $23 million.

The center has begun a $4 million capital campaign to fund the facility and more than $1 million of that has already been raised.

Resource Center CEO Cece Cox explained that $750,000 came as a grant from the Federal Home Loan Bank and Veritex Bank in Dallas.

Other money has been raised from individual donors. That includes 100 percent participation of the center’s board.

Additional money for the project will come in the form of low income housing tax credits, city participation, a mortgage serviced through rental payments and more.

The project grew out of a growing awareness of the need for such a facility. In Dallas, there’s already a 20,000-unit shortage of affordable homes and apartments. In Oak Lawn, so much of what was affordable has been torn down and replaced with so-called luxury apartments.

According to statistics provided by Resource Center, North Texas is home to 13,246 LGBTQ seniors, and that number is expected to double in the next 10 years and triple by 2050. Coalition for Aging LGBT, a North Texas-based senior housing organization, found in a survey that the biggest need for LGBTQ seniors is affordable transitional housing with appropriate, respectful care.

Lambda Legal is participating in a number of lawsuits involving LGBTQ seniors who have endured bullying or neglectful care because of their sexual orientation or gender identity. Many LGBTQ seniors report going back into the closet for safety when they enter senior independent, assisted or full care facilities. That becomes more difficult for people who were never in the closet as a post-Stonewall generation approaches old age.

Dallas won’t be the first city to build senior LGBTQ housing. Cox said plans are based on what she has seen at eight other properties in six cities around the country.
Some details are small. Showers are designed as walk-ins so residents don’t have to step up and over. Other bathroom safety features will be built in.

The building will include community space; green space on the property overlooks a creek. And some Resource Center staff will be based at the complex to provide appropriate activities for residents.

While Cox acknowledged not all LGBTQ people in Dallas live in Oak Lawn, she said it was important to her that this project be built in Oak Lawn to honor the historic importance the area has to the community. She said center officials were very lucky to find that parcel of land so close to the community center at an affordable price.

But she certainly isn’t limiting future projects to the area.

“We aren’t doing this project by ourselves,” Cox continued. Resource Center is partnering with local developer Matthews Southwest and the national Volunteers of America, one of the nation’s largest nonprofit providers of quality, affordable housing. Angela King, who is married to the Rev. Carol West, former longtime pastor of Celebration Community Church in Fort Worth, is president and CEO of Volunteers of America Texas. “We approached them with the project, and they quickly said yes — they believe in it and in improving our city,” Cox said of the center’s partners in this project.

Some of Matthews Southwest’s local projects are Southside on Lamar, the Alamo Drafthouse and Canvas Hotel in The Cedars, the Dallas High School renovation into office and retail space and the Omni Dallas downtown. The Galbraith, a 217-unit mixed-income project that will include 51 percent affordable housing adjacent to Dallas High School, is currently under construction, and Matthews Southwest is developing the project with VoA. That project should be open this fall.

Rent in the senior living facility will be based on income, and most residents at properties like this around the country are on fixed incomes or supplement their incomes with part-time jobs. Cox said a formula based on income would fix the rental rate rather than the landlord setting a rate based on market rates.

And just as other properties would be expected not to discriminate, Cox said Resource Center’s senior housing won’t discriminate.

She hopes the project will include a diverse population from throughout the LGBTQ community, but she specifically said straight people will be welcome.

Of course, décor can play a role in making sure every resident knows where they are. “Thinking through visuals is important,” Cox said.

Cox stressed the property is independent housing, not assisted living. She expects that staff at the complex will partner with assisted living properties that are safe for LGBTQ residents to help guide them when necessary.

Resource Center must raise another $3 million by June 2022 when it plans to break ground. The property would open about a year later.