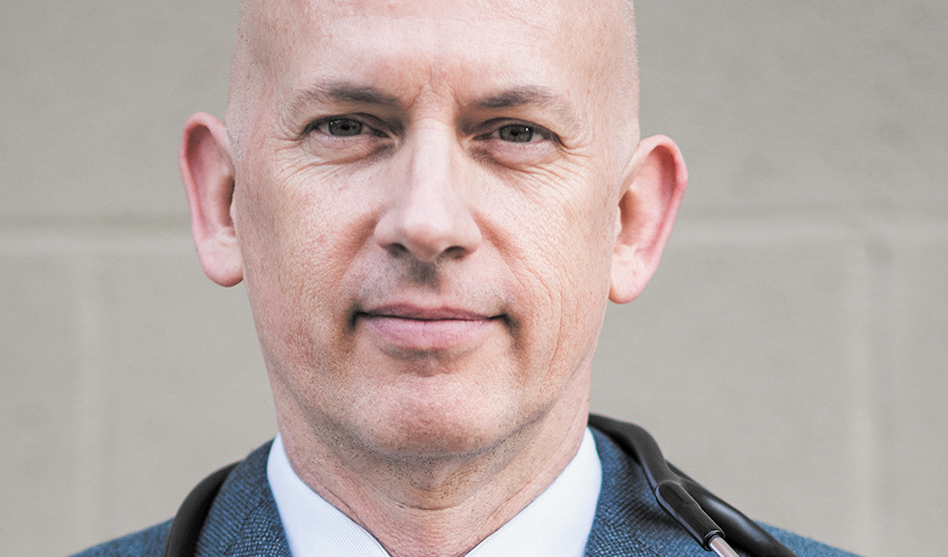 Everyone should be able to see a doctor without fear of discrimination or judgment. That’s why Resource Center is opening a new primary care clinic on its health campus, according to clinic director Dr. Gene Voskuhl.

Voskuhl will head the new clinic that will offer a full range of medical services, including PrEP and HIV treatment as well as care for those who are HIV-negative and HRT-gender affirming health services.

When a patient doesn’t have to focus on either coming out to a physician or hiding their identity, they’ll receive better care. The patient can focus on what matters — actual health concerns.

Voskuhl said there’s a need for this type of clinic. Lesbian and bisexual women, for example, are 25 percent less likely than heterosexual women to seek out routine health care such as cervical cancer screenings, pap smears or mammograms. Transgender men and women also have significant, specific medical and behavioral health needs that extend beyond hormone therapy or procedures related to transitioning.

Many doctors don’t include an HIV test in a general physical exam, even though it’s recommended that everyone be regularly tested. In Dallas, the highest rates of new HIV infections are among gay men and trans women, so it can be dangerous not to test those groups as part of a regular exam.

PrEP is something many doctors don’t offer to their patients, and some even claim PrEP doesn’t work despite new studies that show no transmissions of HIV to people taking the drug Truvada as prescribed. That won’t happen at the new clinic.

Until now, when Resource Center’s Nelson-Tebedo Clinic diagnosed someone with HIV or other sexually-transmitted infection, they had to refer a patient out. “Now,” Voskuhl said, “we can get that patient on a treatment plan within 24 hours and on the pathway to immediate care in a familiar and welcoming environment, free of stigma.”

Voskuhl is an infectious disease specialist who graduated from University of Oklahoma and helped launch the school’s HIV clinic. He worked for Gilead, maker of Truvada, as a medical scientist instructing fellow physicians on how to safely treat LGBT patients and prescribe appropriate pharmaceuticals.

Voskuhl’s popularity in the community was noted when he was voted grand marshal of the 2012 Alan Ross Texas Freedom Parade.

The office will be open Monday through Friday from 2-6 p.m. Voskuhl said he chose those hours because the buildings are quieter in the late afternoon and offer more privacy. As the clinic gets busier, hours may be extended.

Currently, the clinic is not funded by grants.

“Ryan White clients need to continue going where you are,” he said. Medicaid is also not yet accepted.

The clinic takes cash or insurance. Most major plans are accepted and Resource Center is working to expand the health plan options. Call Resource

Center to see if your insurance is accepted, or contact the insurance company directly to find out of Resource Center’s clinic has been added.

For more information or to schedule an appointment, call 214-540-4492 or visit MyResourceCenter.org/lgbtqhealth. The health campus is located at 2701 Reagan St.