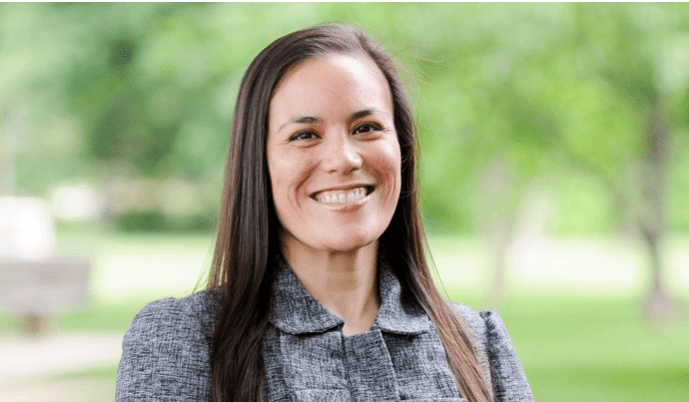 Republicans are resorting to homophobia in their campaign to retain the West Texas U.S. House seat currently held by Rep. Will Hurd. Gina Ortiz Jones is the Democratic candidate and she is facing Republican Tony Gonzales.

The RNCC suggested Gonzales’ supporters target her because of her sexual orientation. In a podcast, Gonzales said she had a “transgender agenda.”

While both candidates are veterans, VoteVets issued a statement on behalf of Ortiz Jones:

“The RNCC attacking any candidate for their sexual orientation is reprehensible, vile and gutter-politics at its worst. That in the year 2020, they think it’s a winning strategy against a veteran who has served her country honorably, tells you everything you need to know about Donald Trump’s Republican Party. Gina Ortiz Jones volunteered to serve her country selflessly and courageously during Don’t Ask Don’t Tell. These desperate and homophobic attacks on her are yet another example of how — just like their standard bearer Donald Trump — today’s Republican Party has nothing to offer the American people beyond faux-patriotism and culture-war grievances.”

Ortiz Jones campaign issued the following statement on the RNCC’s attacks and Gonzales’ past homophobic rhetoric:

“Washington Republicans’ efforts to promote bigotry and homophobia have no place in this race, and it shows just how out of touch they are with Texans in this district. Tony Gonzales should condemn this shameless attempt to stoke hate and answer for his own dangerous rhetoric against the LGBTQ community.”