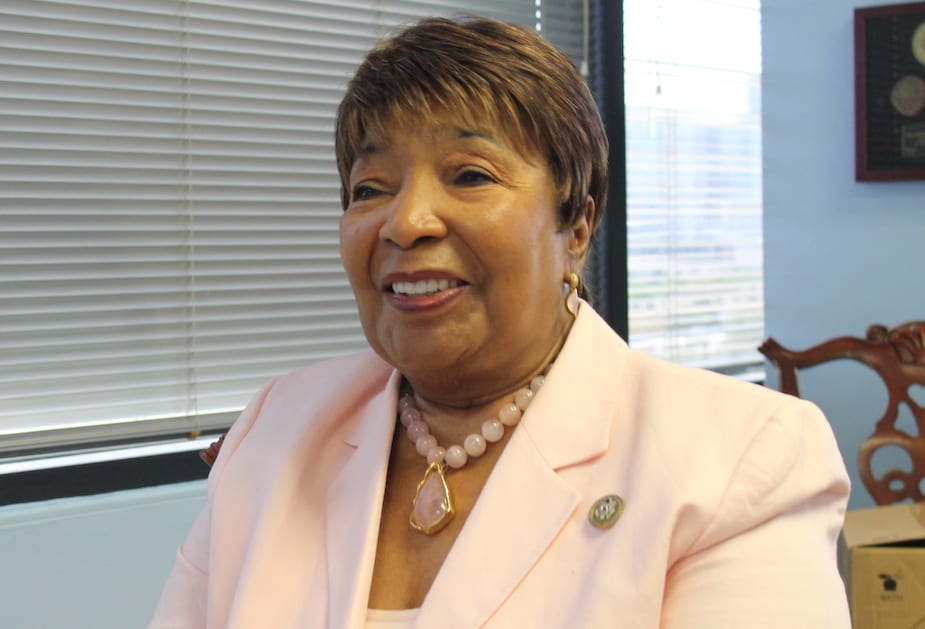 Rep. Eddie Bernice Johnson, D-Dallas, introduced The Combatting Sexual Harassment in Science Act of 2018 to research efforts to better understand the causes and consequences of sexual harassment affecting individuals in the scientific, technical, engineering, and mathematics workforce, including students and trainees.

“Sexual harassment in the academic workplace has been far too prevalent for far too long and must be eliminated,” said Felice J. Levine, executive director of the American Educational Research Association in information provided by the House Science, Space and Technology Committee. Johnson is the ranking member of that committee.

In a press release, Johnson wrote:

“Recently there have been a disturbing number of sexual harassment allegations emerging across our society, including in the scientific workforce and academia. This is by no means a new phenomenon, but this troubling behavior is now beginning to receive the attention it deserves. The academic workplace, when compared to the military, private sector, and government, has the second-highest rate of sexual harassment, with 58% of women in academia experiencing sexual harassment. This behavior undermines career advancement for women in critical STEM fields, and many women report leaving promising careers in academic research due to sexual harassment. Women of color are even more likely to experience sexual harassment and to feel unsafe at work.

“That is why I introduced H.R. 7031. It is our hope that this legislation will build upon progress already made by the National Science Foundation through recent updates to its sexual harassment policy. It is vital that grantees, as stewards of Federal money, take seriously their responsibility to foster a healthy working environment as they train the next generation of scientists. I hope that my colleagues on both sides of the aisle in the House and Senate will support this legislation.”

The bill is cosponsored by more than 30 members of the House of Representatives and received endorsements from more than 15 associations and organizations, including the Association for Women in Science and the Society of Women Engineers.