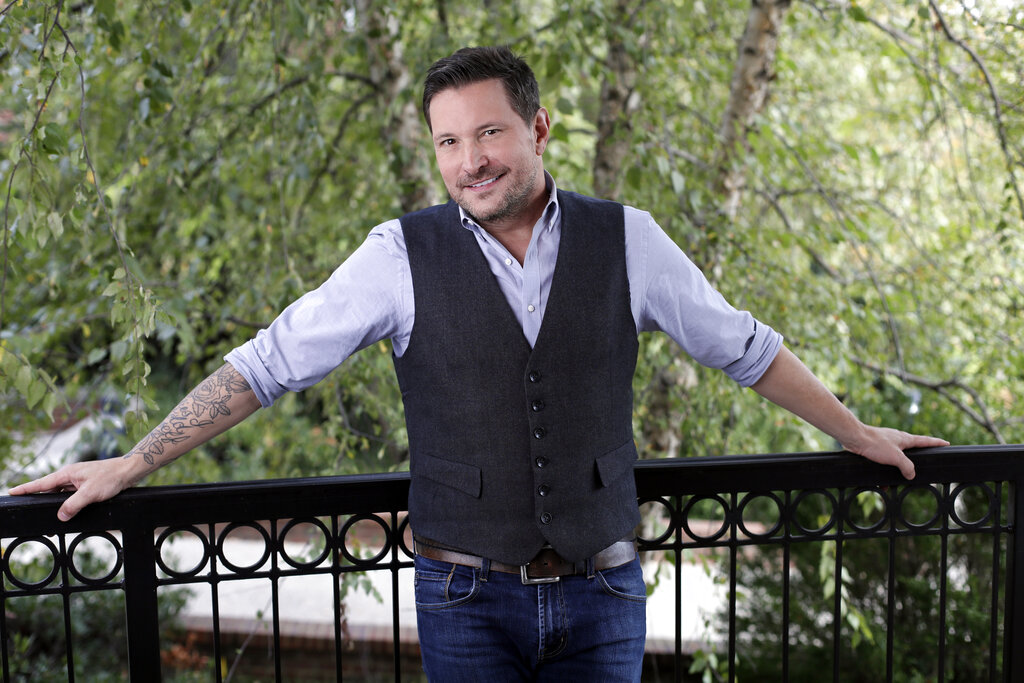 “Till You Get There” is the first single from Fort Worth’s Grammy-nominated and Dove Award-winning country artist Ty Herndon. The song from his forthcoming album JACOB shipped to country radio on Monday and is now available for streaming and download here.

“This song is about the trials and tribulations we all face in life — both big and small — that can seem so overwhelming and discouraging when they’re happening. But I believe everything happens just the way God intends, and we don’t always know what all those bumps along our journeys mean until we reach the end. I wanted to kick off this album with a fun, uplifting, and inspiring song that we can all relate to, and I think we nailed it,” Herndon said in a press release.

The out singer co-wrote the track with Jamie Floyd, Erik Halbig, and Jimmy Thow who also serves as the track’s producer.

Per the press release, CMT’s Cody Alan stated, “This isn’t just a comeback song for Ty Herndon—this is everyone’s comeback song. Every country fan can relate to these lyrics. Perfectly written for 2022.”

“Till You Get There” kicks off Herndon’s first album of all-new music since 2016’s House On Fire. Due out July 15, JACOB is described as “the culmination of a life of hard-fought struggles and hard-won triumphs. Herndon’s most personal album to date invites listeners to go with him from darkness to light – a trip he has taken in both directions. As he chronicles new parts of his life never before shared, the music plots a path to where Herndon finds himself today — a destination marked by recovery, inner strength, and peace. With each song based on experiences from his own life — part country, part rock, part gospel – but all Ty Herndon – the country luminary has captured the pain, sorrow, and redemption that are universal to the human experience.”

The album will be accompanied by the release of a new, 10-episode podcast hosted by Herndon in Partnership with Pivotal Moments Media and featuring conversations with high-profile artists discussing their struggles and wins along their mental fitness journeys. The series is designed to mirror the themes of JACOB and will be launched in June.

In 2014, Herndon became the first major male country artist to publicly come out in an exclusive with People magazine. Shortly after, he hosted a first-of-its-kind country music event, The Concert for Love and Acceptance, now an annual event that provides a stage for LGBTQ and allied artists. In 2020, he created the Foundation for Love & Acceptance to further his work on behalf of LGBTQ youth.

Listen to “Till You Get There” below: