Prop A would put Dallas first 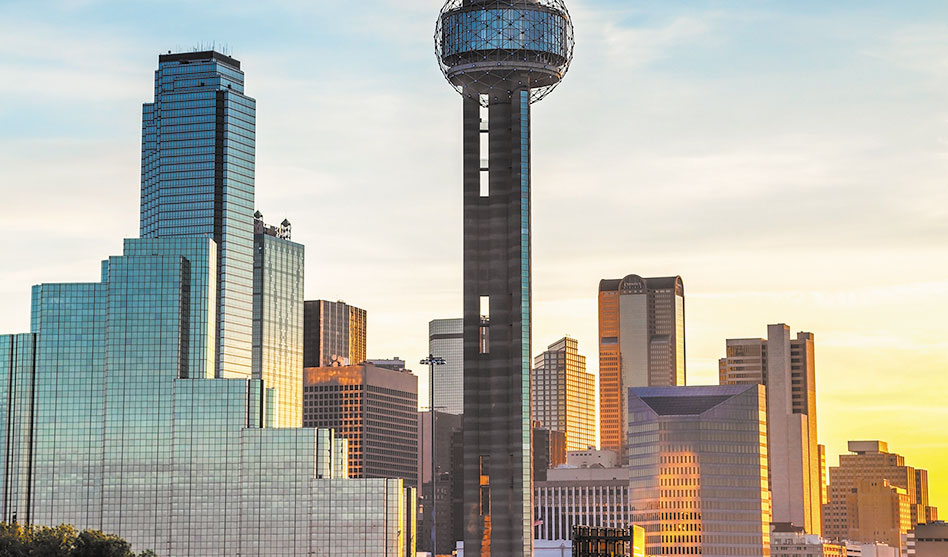 It isn’t often Dallas voters have an opportunity to reshape our city’s future with an up-or-down vote, a chance to reset our city’s standing in the hospitality, convention and tourism industry, while also restoring a beloved and historic gem.

This election, we can do just that with Proposition A.

Prop A asks Dallas voters to increase their city’s hotel occupancy tax by 2 percent, generating $1.5 billion over 30 years. This would fund a badly needed expansion of the Kay Bailey Hutchison Convention Center and long-overdue repairs and renovations at Fair Park, our National Historic Landmark. And best of all, this would be funded by tourists, business travelers, out-of-towners. Dallas taxpayers will NOT foot the bill.
It doesn’t get much better than that.

Visitors must navigate multiple levels on escalators that are frequently broken. There is no back-of-house area, so banquet meals are wheeled through lobbies filled with attendees. Big tarps hanging from the ceilings catch water leaking from the roof. (They call them diapers. Seriously, diapers!) This is NOT how we put our best foot forward! 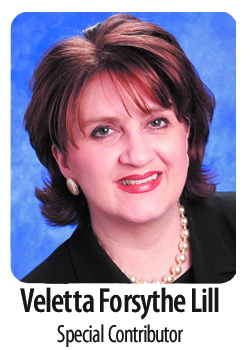 But Dallas can turn this around.

If passed, Prop A would fund a $1.2 billion replacement of the convention center. The historic round Arena where the Beatles once played would be saved and restored. The rest would go, replaced on a new, more efficient footprint with a center twice the size running along Lamar Street.

We can double our convention business. Instead of a barrier, the center becomes a bridge between downtown and the Cedars. And the city-owned land on the old location opens up to private development that will connect the center to downtown and enhance housing, retail and entertainment options in the area.

This is transformative stuff.

Fair Park, one of the most architecturally-significant sites in the United States, has hosted kings and queens and presidents as well as the legends of rock and blues. Prop A would generate $300 million for repairs and renovations in six historic buildings on the site: Cotton Bowl, Music Hall, Coliseum, Band Shell and the Automobile and Centennial Buildings.

Improvements to the Cotton Bowl and Coliseum mean more major concerts and sporting events and a better experience for athletes, artists and fans. Anyone seeing Broadway at Music Hall knows it needs some love.

Modernizing the Band Shell means more entertainment than just the State Fair’s Birds of the World Show. And by updating the technology and infrastructure in the exhibition buildings, our odds jump for being named International Broadcast Centre for FIFA World Cup 2026.

It will also enhance venues used in recent Pride events.

Up until now, Dallas has dealt with millions of dollars in deferred maintenance with an uneven patchwork of bond programs every five to 10 years. It’s never been enough. Now, we have a chance to laser-focus significant resources on six key venues and finally move the needle — all done with respect for the historic and architectural integrity that makes Fair Park so special.

And again, the beauty of this is it will be funded by visitors to our city. Dallas taxpayers will NOT foot the bill. And our hotels will remain competitive. A 2 percent increase puts us right there with Houston and Austin but still below the rate charged by San Antonio. In fact, Prop A has the solid support of the Hotel Association of North Texas and the North Texas LGBT Chamber of Commerce.

If this sounds vaguely familiar, it should. Back in 1998, Dallas voters were asked to increase the hotel occupancy tax 2 percent to fund construction of what is now the American Airlines Center. It was highly controversial. Critics called it a boondoggle and warned that taxpayers were at risk. It barely passed.

Yet, those 30-year bonds were paid off in 15 years. And what was once a brownfield waste site, is now a thriving, vibrant part of downtown. That may be why no organized opposition to Proposition A has emerged, and the measure is supported by a diverse group of civic, professional, cultural and advocacy groups.

Our biggest challenge is complacency — voters assuming we’ve got this, that everyone else will get this done.

Please don’t assume. Act! We hope you’ll join us and go to the polls, go all the way to the end (it’s the last item on the ballot after the contested races) and vote FOR Prop A. Vote for a great investment. Vote for a great future.

Chris Heinbaugh is vice president of external affairs for the AT&T Performing Arts Center. Veletta Forsythe Lill is a member of the board of directors for Fair Park First.