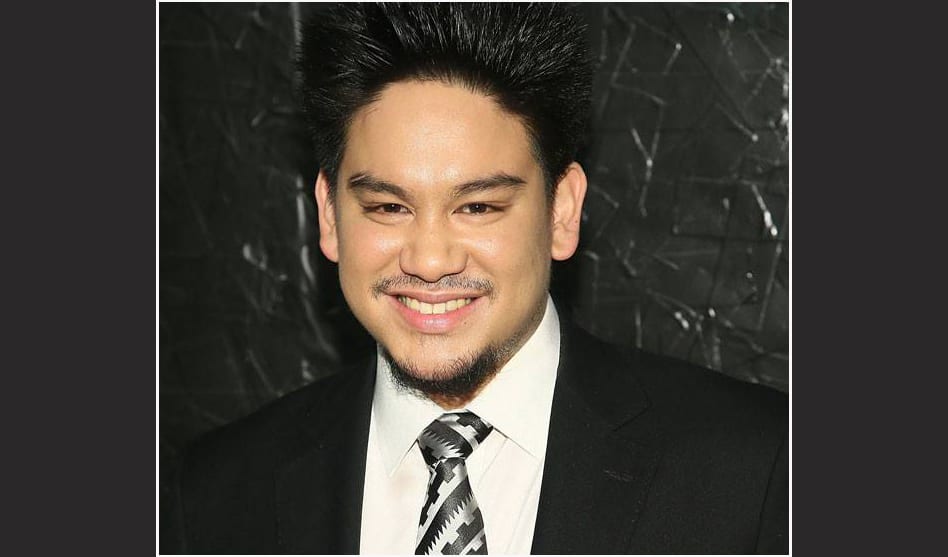 In the wake of reports that Sultan Hassanal Bolkiah of Brunei is implementing Sharia law in his country, including the death penalty for gays, gay blogger Perez Hilton has outed the sultan’s second-born son, Prince Azim.

Hilton outed the prince via a video uploaded to YouTube. In the video, he said, ““Y’all know I don’t out people anymore. I used to do that back in the day, but I’m making an exception here. I’m guessing the Sultan of Brunei doesn’t know that his son, Prince Azim, is a big old homo. I would know because I have spent time with Prince Azim.”

Azim is fourth in line to the throne of Brunei. He has been photographed with a number of LGBT celebrities, including Caitlyn Jenner and Olympic athlete Gus Kenworthy, and for throwing ” lavish parties with celebrity-studded guest lists where the booze flows freely despite also being banned under the law,” according to LGBTQNation.com.

Various reports also indicate that the Sultan’s younger brother, Prince Jefri, is likely to run afoul of the tenets of Shariah Law. According to News.com.au, Prince Jefri is a “sex-obsessed” playboy who lives an “exorbitantly lavish lifestyle, flying in planeloads of women who he entertained and showered with gifts.” He also” once allegedly kept a paid harem of up to 40 women, and was accused of embezzling $14.8 billion,” had a luxury yacht he named “Tits,” and spent something like $50 million a month until his accounts were frozen.

Under Brunei’s new law, adulterers could be stoned or whipped, and convicted robbers could have their right hand or left foot cut off.

Ellen DeGeneres is one of the celebrities that has called for a boycott of the luxury hotels around the world owned by the Sultan.