Pennsylvania set to remove sodomy law from its criminal code 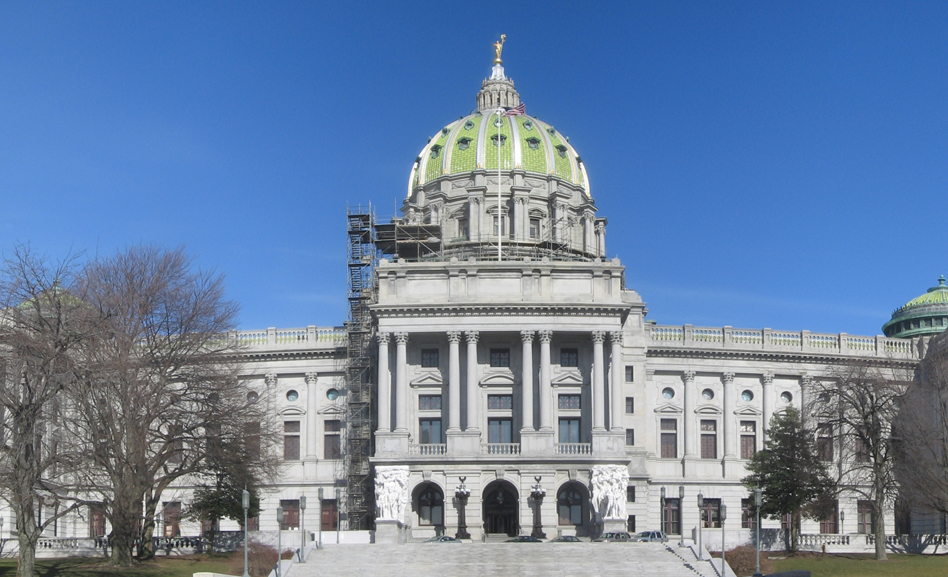 While Texas Attorney General Ken Paxton is telling everybody that as soon as the U.S. Supreme Court overturns Lawrence v. Texas and the Obergefell ruling he will get busy enforcing the Texas sodomy law and the now-unconstitutional constitutional amendment banning recognition of same-sex marriage.

Meanwhile, the Pennsylvania State Legislature recently passed a bill to finally remove  homosexuality from the list of banned sexual acts in that state’s criminal code, according to an article by Justin Walton for MetroWeekly.

The bill sailed through the Pennsylvania House on a unanimous vote on June 8, and on July 7, the state Senate followed suit with another unanimous vote.

The bill now heads to Gov. Tom Wolf for his signature.

Walton notes: “The references to homosexuality in the commonwealth’s laws were the remnants of the state’s anti-sodomy law, which was repealed for married couples in 1975 and for same-sex couples in 1995. Prior to 1960, every state in the union had laws criminalizing same-sex conduct. But slowly, states began to repeal their laws criminalizing same-sex conduct — culminating in a 2003 Supreme Court decision known as Lawrence v. Texas, which found all state anti-sodomy laws targeting same-sex behavior to be unconstitutional.”

Fourteen states — including, of course, Texas — still have sodomy laws on the books.