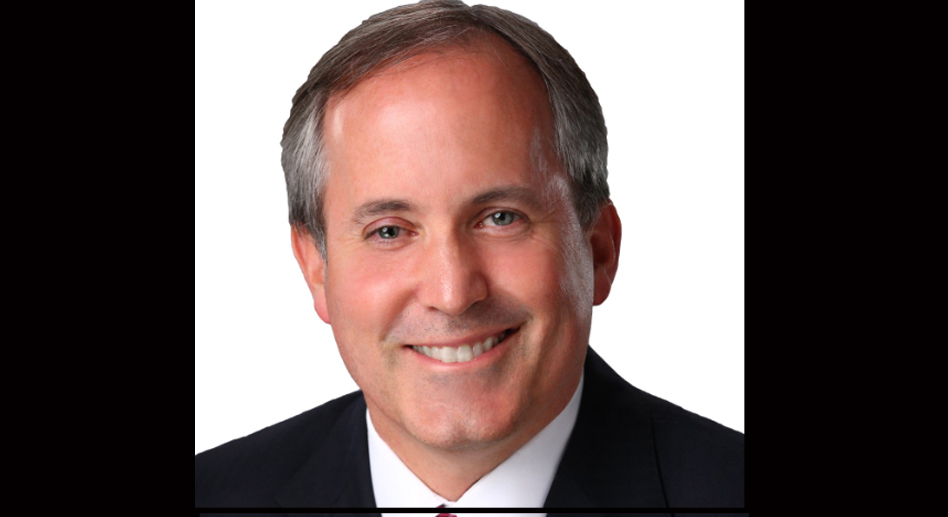 Angry because the Commission on Judicial Justice for issuing her a non-binding warning because she refused to do her job, McLennan County Justice of the Peace Dianne Hensley filed a lawsuit against the commission last month. Now, Texas Attorney General Ken Paxton is refusing to do his job and defend the commission — a state agency — in the lawsuit.

And both Hensley and Paxton are refusing to do their jobs because they are anti-LGBTQ right-wingers.

The commission issued the warning to Hensley because she refused to marry same-sex couples while continuing to marry opposite-sex couples, because marriage equality goes against her religious beliefs.

Paxton said he won’t defend the commission in the lawsuit because he believes having religious beliefs allows sworn state officials to act however they want, regardless of what the law says.

Ricardo Martinez, CEO of Equality Texas, called on Paxton to “do his job.”

“One of the milestones most everyone dreams about is getting married. We all have a right to realize that dream without worrying about facing discrimination,” Martinez said in a press release. “Judges and clerks should do their job, follow the law and issue marriage licenses without discrimination. Likewise, Ken Paxton should do his job, follow the law and defend state agencies’ ability to reign in rogue judges who are choosing to defy the law despite their oath to serve all Texans.”

The commission’s warning to Hensley — which carried no punishment — said her actions cast “doubt on her capacity to act impartially to persons appearing before her as a judge due to the person’s sexual orientation.”

But Hensley claims the warnings violates her rights under the Texas Religious Freedom Restoration Act and that “the Commission and its members have substantially burdened the free exercise of her religion, with no compelling justification.” the lawsuit claims.

As NBC News notes, “This is not the first time Paxton has opted not to represent a state agency. In 2018, his office did not defend the Texas Ethics Commission when his political allies sought to dismantle the agency in court, according to The Houston Chronicle.”