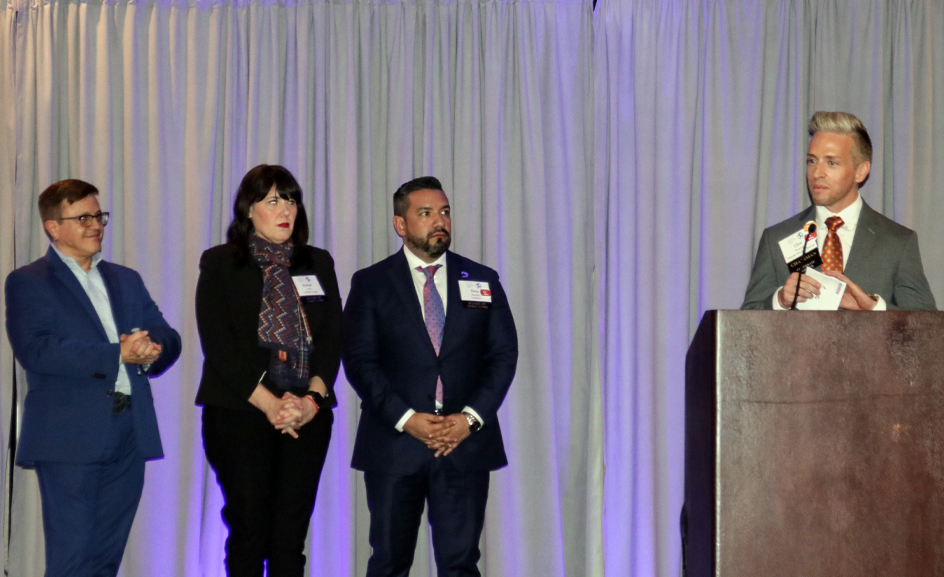 The North Texas LGBT Chamber of Commerce, which is celebrating its 15th anniversary this year, today presented its annual Business and Community Excellence Awards during a luncheon at the Renaissance Dallas Hotel.

Upcoming chamber events include the Ruby Gala at the Alexander Mansion in Dallas on April 25 and the Texas Business Equality Conference hosted by Southwest Airlines on June 17. The North Texas LGBT Chamber of Commerce’s LGBT Leadership Institute will be accepting applications for the class of 2021 through February. 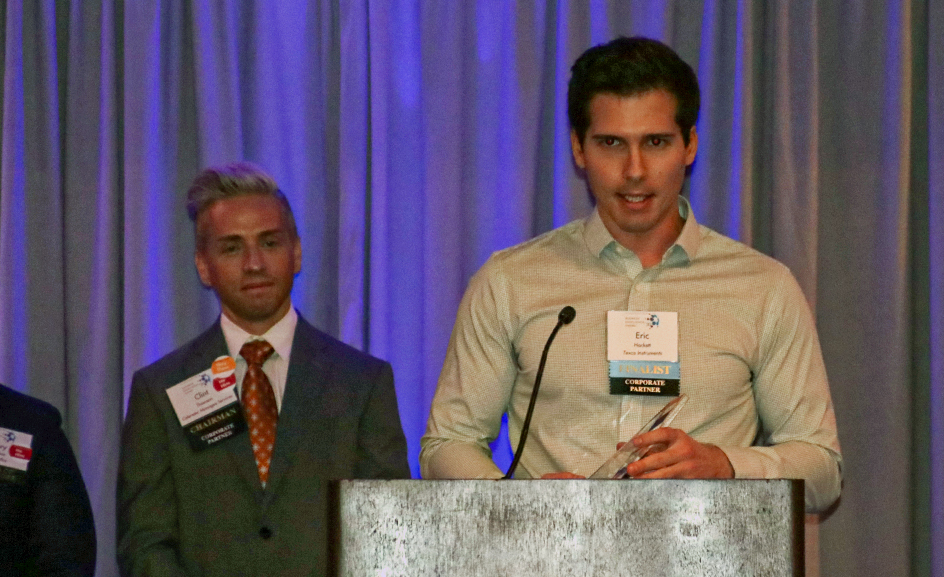 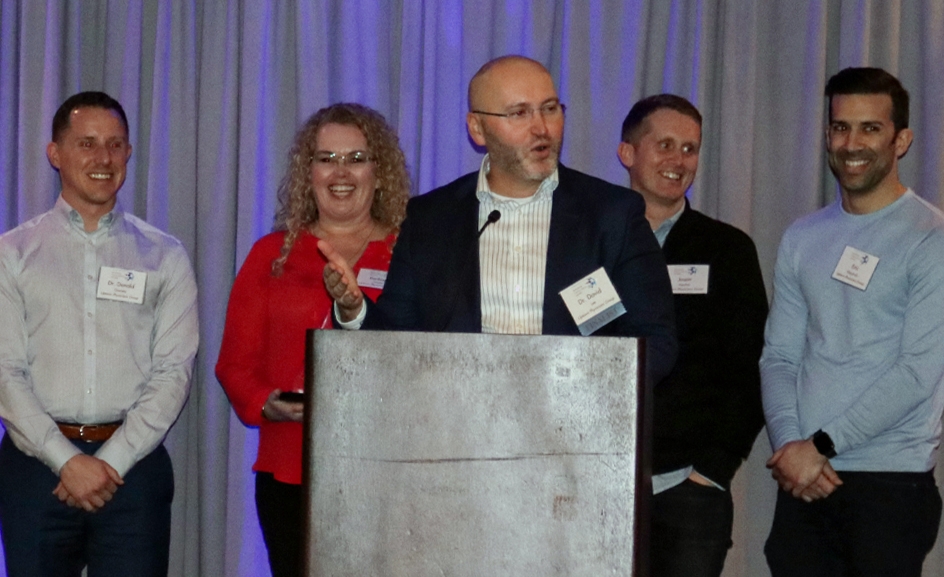 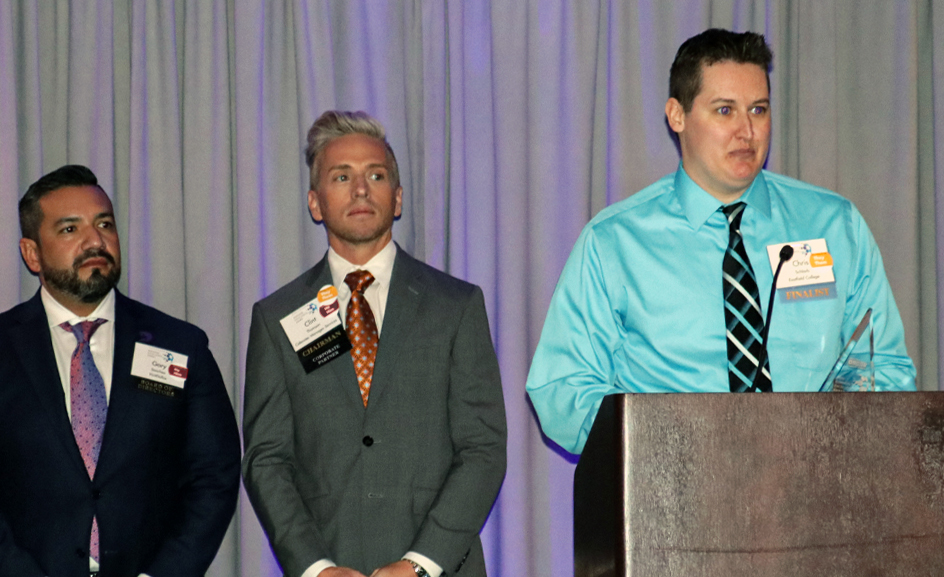