Out candidate wins seat in Texas Legislature in special election 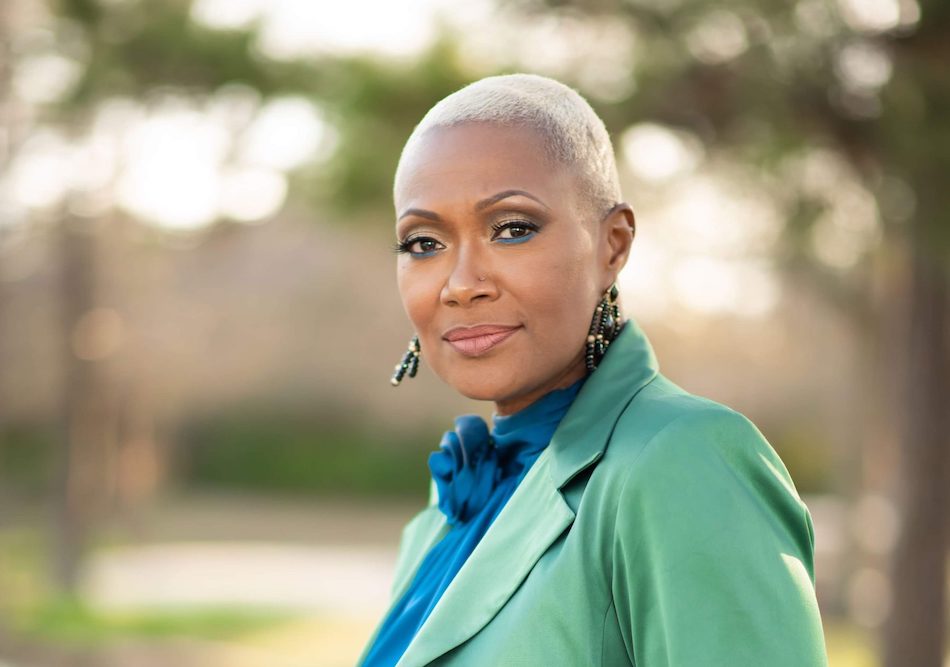 Jolanda Jones won a special election for House District 147. Jones, who previously served on the Houston City Council, is out and ran with the endorsement of the LGBT Victory Fund.

Jones won the seat by 202 votes over opponent Danielle Keys Bess. The two face each other again next week in the runoff for the Democratic nomination for the seat for next term to be decided in the November election.