Our place in history: 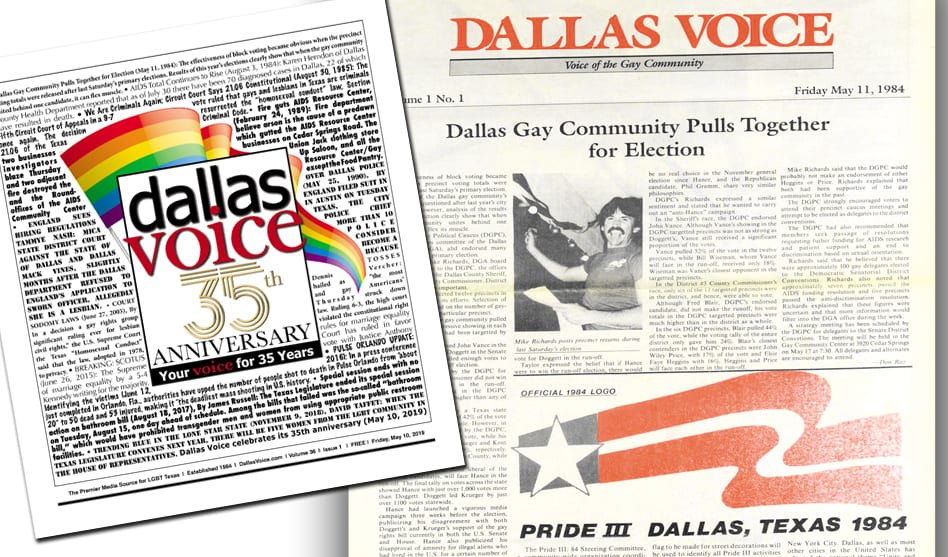 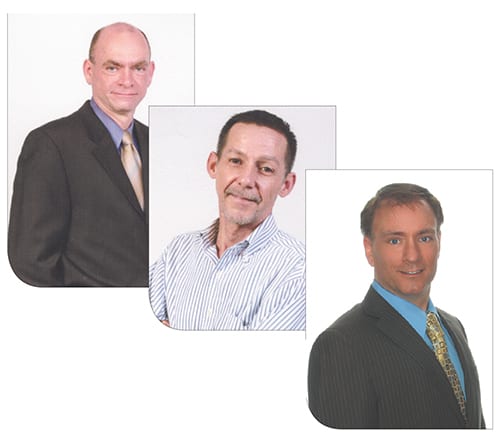 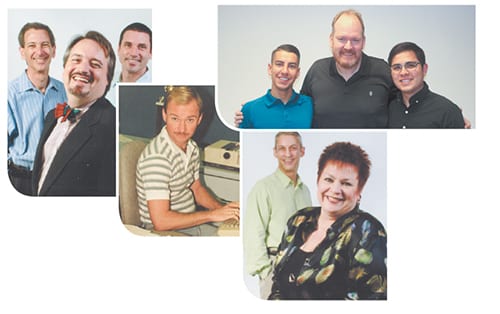 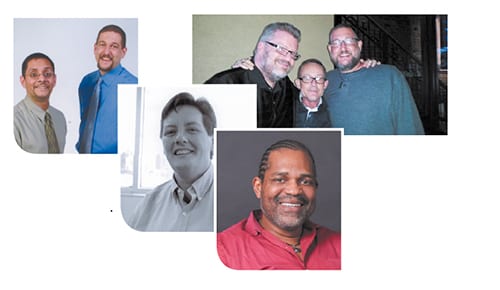 This timeline is obviously not intended to be a comprehensive list of important dates in LGBT history nor in the history of Dallas and North Texas. It is simply a look back at some of the highlights — and low points — over the last 50 years and Dallas Voice’s contributions to the community as we celebrate our last 35 years and embark on our 36th year as the Voice of the North Texas LGBT Community.