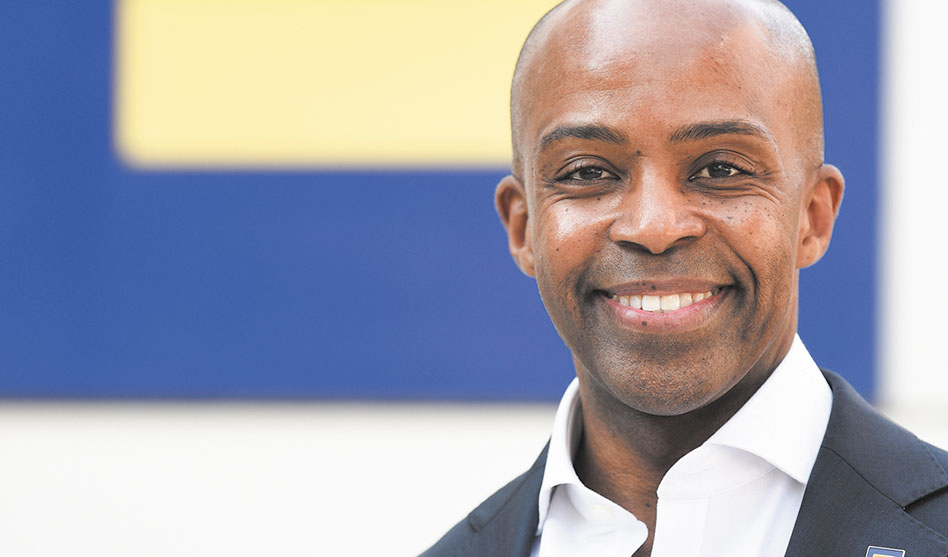 With both the Democratic and Republican national conventions now complete, and the 2020 presidential election entering its final stretch, a look at each party’s platform leaves little if any question which of the two major parties offers the most support for LGBTQ Americans, representatives from two national LGBTQ organizations said this week.

Democrats formally adopted their party platform during their virtual convention held Aug. 17-20, at which they officially nominated former Vice President Joe Biden as the party’s presidential candidate and Sen. Kamala Harris as his vice presidential running mate. The platform, drafted and approved by the platform committee in June, pledges support for full LGBTQ equality.

The GOP, however, announced in June that because of the difficulties of trying to stage the convention during the COVID-19 epidemic, that the party was choosing to forego a new party platform. Instead, the Republican National Committee’s Executive Committee voted in June to adopt the same platform used in 2016, and on Aug. 22, the RNC adopted a resolution reiterating that the party would not adopt a new platform and pledging the party’s continuing support for Trump’s “America First agenda.”

That recycled platform includes a number of anti-LGBTQ planks and, according to Politico, isn’t satisfactory to either the party’s more conservative members, who “wanted new language of gender identity and late-term abortion,” or more moderate factions who worry the platform’s more extreme planks will “alienate suburbanites.”

“This year, the stakes for our movement could not be higher as we face the most important election of our lives,” Human Rights Campaign President Alphonso David said via video, adding that the Democratic Party’s 2020 platform is “the most pro-LGBTQ agenda” in the party’s history. 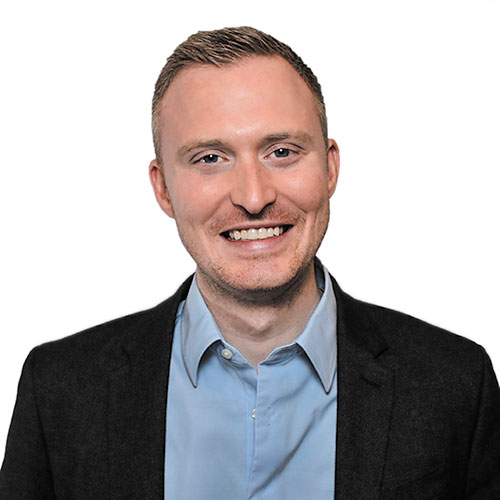 Imse continued, “Every policy and every piece of legislation these politicians promote and pass and sign into law affects the LGBTQ community in some way because our community is so diverse. When you look at this platform, it proves that the Democratic Party is clearly on the side of equality, and is not shying away from that in public or in private.”

The GOP’s 2016 platform, Imse noted, explicitly opposes legal recognition of same-sex marriage, despite the U.S. Supreme Court’s 2015 ruling, explicitly opposes allowing same-sex couples to adopt and explicitly supports conversion therapy for LGBTQ youth.
“Even though there are fair-minded Republicans — both voters and elected officials — the party itself has declared itself to be anti-LGBTQ,” Imse said. “Before the Trump administration, there were a number of Republican elected officials at the federal and state levels that were willing to embrace some LGBTQ issues. But now, Trump has completely taken over the party.

“There may be some [in the party] who are trying to argue that Trump isn’t anti-LGBTQ,” he added. “But their party platform is entirely clear, and it is anti-LGBTQ. There is literally nothing to debate. Unfortunately, we are at a place in American politics where there really is only one party that supports equality.”

What the Democratic Party platform says on LGBTQ issues
A search of the 2020 Democratic Party Platform shows that the acronym LGBTQ+ appears 30 times — not counting two mentions in the table of contents — beginning in the document’s preamble, which pledges that the party will “give hate no safe harbor,” will “never amplify or legitimize the voices of racism, misogyny, anti-Semitism, anti-Muslim bigotry or white supremacy.

“Democrats will,” the documents continues, “protect and promote the equal rights of all our citizens — women, LGBTQ+ people, religious minorities, people with disabilities, Native Americans and all who have been discriminated against in too many ways and for too many generations.”
The platform specifically includes LGBTQ equality in its pledges to fight employment discrimination, homelessness and racial, gender and health inequalities. It also condemns the Trump administration’s “discriminatory actions against the LGBTQ+ community, including the dangerous and unethical regulations allowing doctors, hospitals and insurance companies to discriminate against patients based on their sexual orientation or gender identity.”

The platform pledges that Democrats will “take action to guarantee that LGBTQ+ people and those living with HIV/AIDS have full access to needed health care and resources, including by requiring that federal health plans provide coverage for HIV/AIDS testing and treatment and HIV prevention medications like PrEP and PEP, gender confirmation surgery and hormone therapy.”

One plank in the platform is dedicated specifically to protecting rights that the LGBTQ community has already won and calls for passage of the Equality Act to “outlaw discrimination against LGBTQ+ people in housing, public accommodations, access to credit, education, jury service and federal programs.” It also promises the party will work to protect LGBTQ people from discrimination in foster care and adoption programs, to protect LGBTQ youth from bullying and to “guarantee transgender students’ access to facilities based on their gender identity” as well as making sure LGBTQ seniors are included in federal programs.