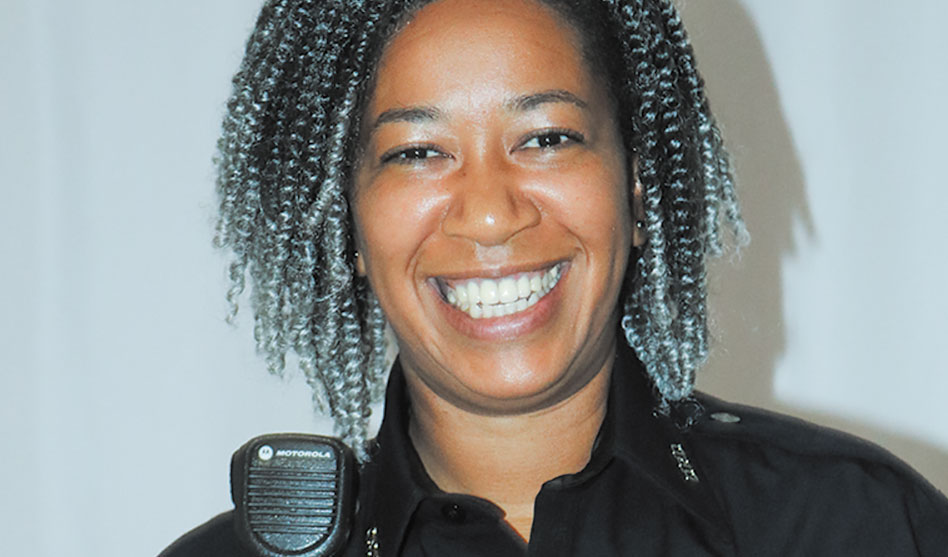 After a terrorist incident at a local synagogue, LGBTQ groups are rethinking their security

Since the recent terrorist incident at Congregation Beth Israel in Colleyville, religious congregations — especially Jewish synagogues — and LGBTQ organizations in North Texas and around the country have been on high alert.
Congregation Beth El Binah — both Jewish and primarily LGBTQ — has arranged police protection for its upcoming services. Additional security measures are being taken to secure the building and keep attendees safe.

The Rev. Ann Willet, pastor of Northaven Church, has received threats because she’s a woman leading a congregation and because her congregation has replaced “United Methodist” on its sign with a Pride flag. Those threats have been turned over to the Dallas police. And Northaven already had police protection in place at its services, for Willet and her congregation, when the attack at Congregation Beth Israel took place on Jan. 15.

On the attack in Colleyville, FBI Director Christopher Wray was clear: “This was not some random occurrence,” he said. “It was intentional; it was symbolic, and we’re not going to tolerate antisemitism in this country.”

But LGBT organizations receive threats regularly, and Dallas has some high-profile potential targets.

Speaking for Caven Enterprises and the bars it owns along Cedar Springs Road, Tracy Nanthavongsa said, “Security is on-going.” 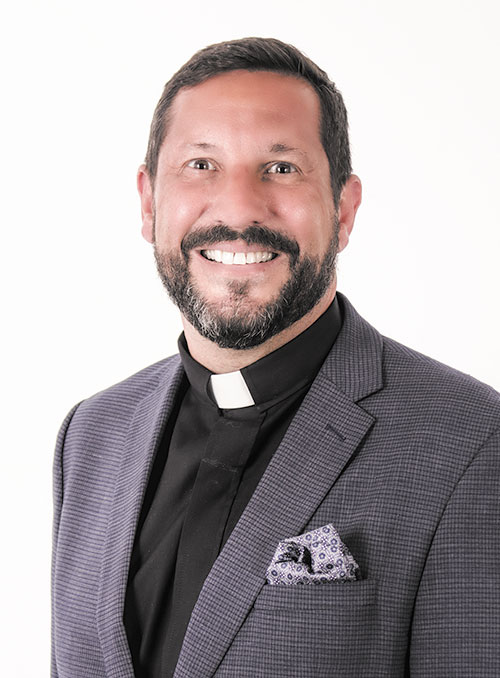 He said the security officers the company hires are armed, and the number of officers hired depends on the threat level. With the latest threats, the company is planning additional staff training. Without being specific, he said additional measures are in place.

“So we’ve had security concerns for quite some time,” Thomas said.

He added that, like Congregation Beth Israel, he regularly participates in security training with Cathedral of Hope’s staff.

Thomas believes this city is in a good position because of a good hate crimes division within the FBI office in Dallas. Even when he’s received intelligence over the last few years, things have remained quiet. Possibly that’s due to the work of the FBI, which doesn’t make announcements about terrorist events that have been prevented.

Thomas also credits the Dallas Police Department, which has had an LGBTQ liaison officer since the early 1990s. Good relations between a congregation with a large LGBT membership and police means they’re working together.

Dallas police LGBT liaison Officer Megan Thomas agrees that working together is one of the best ways to remain safe, whether it’s between police and churches, police and businesses or police and organizations. She said businesses are welcome to reach out to her, but it’s important for organizations to know the cops on the beat, no matter where they are in the city. She said she can facilitate stores, bars, churches or private offices meeting their neighborhood police.

Officer Thomas said Zoom is one of the safest ways for groups to meet. But as organizations begin meeting in person again, retaining an online component may be part of a safety plan. A quick scan of the room is a way for in-person and at-home attendees to interact, but it can also be a way to help police identify who attended in person should an incident occur.

Camera systems are becoming an important part of security. For a church, cameras should cover three areas: the parking lot, the gathering hall and the meeting place.

Next, Officer Thomas had an interesting piece of advice: “Be as gay as you possibly can,” she advised. “It’s our specialty.”

She said when new people attend your church or organization, be gay and friendly and outgoing. Chat up a new person. Ask them to fill out a contact card with name, phone, email or any other information to keep in touch.

Wear name tags. Then the next time that person shows up, if they’re using a different name, you know something’s up.

Keep doors locked, especially if it’s a small group. Synagogues have been doing this for years. For services, doors may be open when large groups are entering, but during services and during business hours, doors are latched.

When leaving, don’t walk to the parking lot alone — especially at night. Walk in groups and get off your phone. Pay attention to your surroundings. If you need to call someone, call before you leave the building or after you’re in your locked car.

Officer Thomas said she’s seen groups walking to their cars in Oak Lawn and loves when they call someone walking alone and joins that person to get them to their car safely. She said that applies to walking in your neighborhood alone as well. Know which homes have Ring doorbells. Be aware of who can see you and who you can see.

When possible, park in lighted areas and walk down streets that are more brightly lit.

This is a dangerous time. People are feeling pandemic burnout. Businesses are short-staffed, and customers can be short-tempered, highlighting the pressures we’re all under.

After an incident like the one that happened at Congregation Beth Israel, many of us remain on edge.

If you’re thinking there might be more you can do to protect your parishioners, customers, business associates, Officer Thomas said to contact her. She will arrange a security sweep with a SWAT coordinator who may recommend changes or teach security drills for your staff.

Officer Thomas also said that, beginning in February, she will be offering self-defense classes with trained instructors to teach you how to stun someone and get away and how to safely get out of holds.