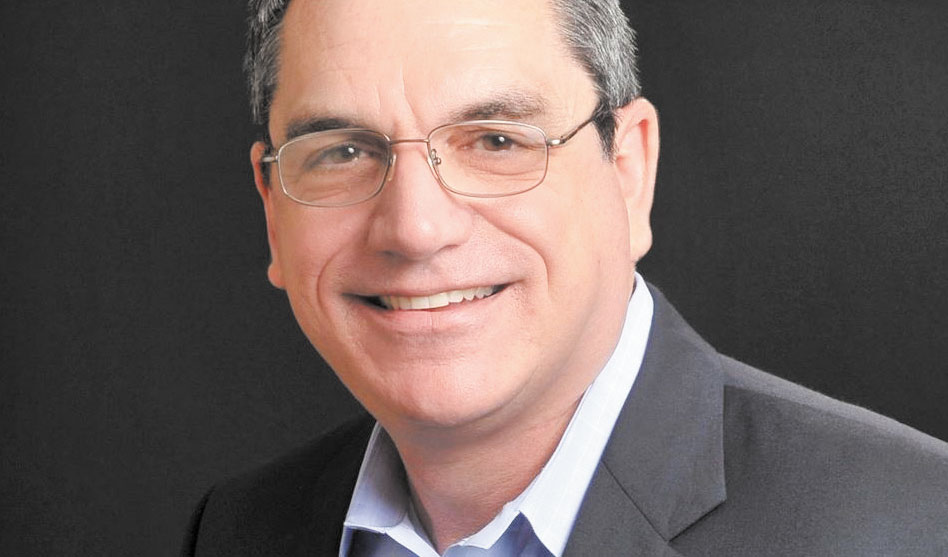 Patrick was born May 4, 1959, in Park Forest, Ill. Raised in the Chicago area, he was a diehard Cubs fan. After high school at Rich South High School in Richton, Ill., he spent a year at Ripon College in Wisconsin before joining his family in Fort Worth, where he attended TCU.

Patrick loved to tell stories about working at Six Flags over Texas during the summers, an experience that taught him he had to work for something better. He earned a bachelor’s degree in education from TCU and then worked in education for more than 25 years in Austin, Denver and, primarily, the Dallas Independent School district, focusing on special education. He loved working for Dallas ISD.

Patrick retired from the education field in 2006 and then became a REALTOR. He worked with Abio & Associates, Keller Williams and Prudential before landing at Century 21 Judge Fite.

Patrick met the love of his life, Gary Swisher, in 1990. They spent the next 30 years together, until Gary’s death in April 2020. Patrick was also very involved in the local chapter of Lions Club International, where he supported programs that allowed him to lead by example, build relationships and improve the world through kindness.

Patrick is survived by his sister, Martha Tester of New Mexico, and many loving family members and friends. A memorial service will be announced at a later date. Memorial contributions may be made to Lions Club International at LionsClub.org.