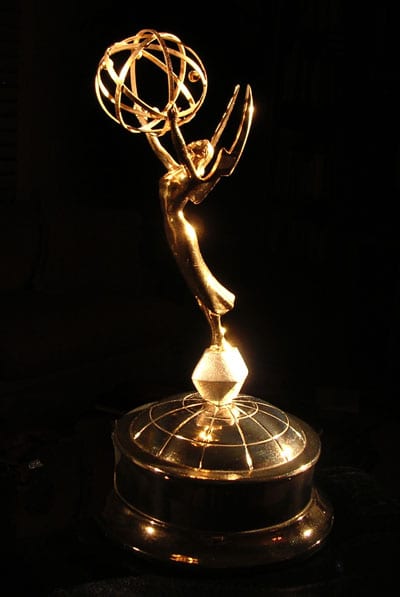 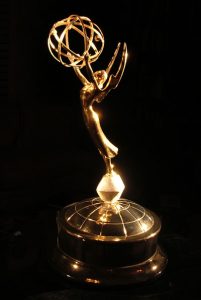 In what could have been a night for firsts, the 66th Primetime Emmy Awards last night stuck with the predictable.

The night was still a great night for LGBT characters, stars and media, however. Houston native Jim Parsons, who plays Sheldon Cooper on The Big Bang Theory, the ABC comedy Modern Family and HBO’s adaptation of The Normal Heart all won Emmys in their respective categories. The latter was produced by Ryan Murphy, the out gay director who also produced nominees American Horror Story and Glee.

Among notable nominees in other categories were AHS‘s Sarah Paulson; Orange is the New Black‘s Laverne Cox, who was the first transperson to ever be nominated for an Emmy; Nathan Lane, for a guest appearance on Modern Family; and Kevin Spacey for his performance as a ruthless congressman in House of Cards. (While Spacey isn’t out, he frequently dodges questions about his sexuality.)

You can see a full list of the winners here.