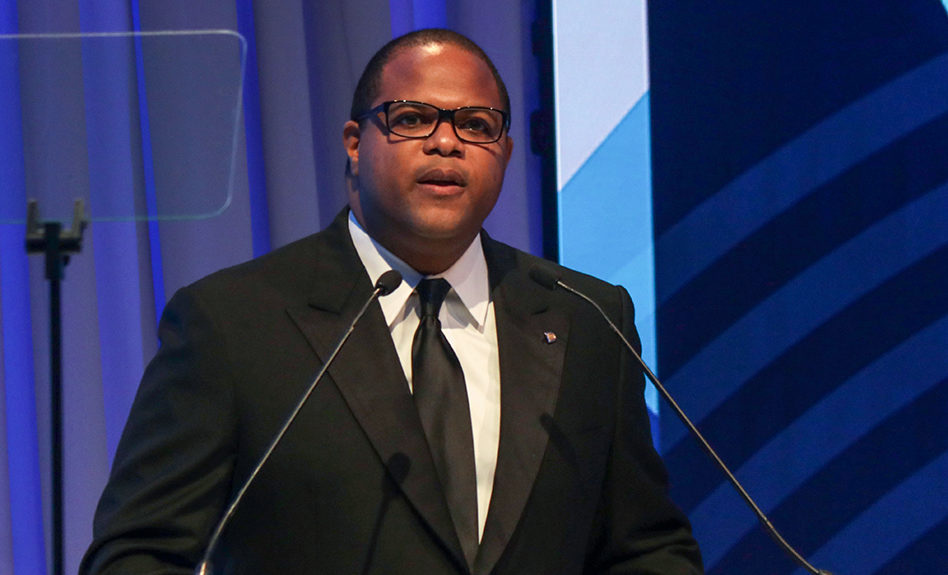 Dallas Mayor Eric Johnson announced the Mayor’s Disaster Relief Fund will award $540,000 in grants to 27 local nonprofits that are helping people recover from the February winter storms and power outages. This is the second round of grants from the fund.

Each of the 27 organizations will receive $20,000. Resource Center is among the recipients.

Also receiving funds are other agencies that work with people in the LGBTQ community. Among them are Human Rights Initiative, St. Luke’s United Methodist Church and Promise House.

Among the agencies receiving fund in the first round of grants were Senior Source and The Family Place that both provide services to or work with other agencies in the LGBTQ community.

The money in the fund can only be used in the event of a federally declared disaster in Dallas. The state of Texas received an initial federal disaster declaration for the winter storm from President Joe Biden on Feb. 14.

Grants from the Fund for winter storm recovery were made possible by large donations from organizations such as the Dallas Mavericks, Kroger, the Siebert Williams Shank Foundation, Myers Financial Corp., the Boston Celtics Shamrock Foundation, the Zierk Family Foundation, the Addy Foundation, the Greater Dallas Taiwanese Chamber of Commerce and others.