John Waters comes upon the midnight clear with holiday show 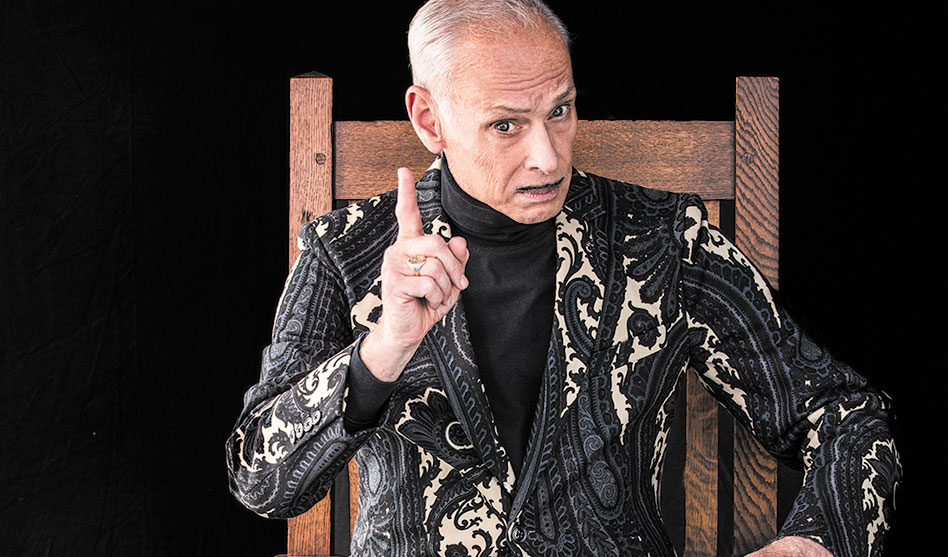 John Waters comes upon the midnight clear with holiday show

It may be the most wonderful time of the year for some, but it’s about to be the most irreverent time, too, thanks to the “Pope of Trash” (William Burroughs words, not mine). Director, author and storyteller John Waters is on his way to Dallas for a not-so-silent night at the Kessler on Tuesday, Dec. 6, at 7 p.m. His annual show A John Waters Christmas is back, and he’s got a lot to say — as always.

This year marks the longest tour yet for Waters’ show. He is hitting 20 cities in 23 days, and he’s already stressing about that. As he got ready to head to Dallas, he talked about getting this year’s show ready the old fashioned way and how his holidays may not be what one would expect from the auteur.

Dallas Voice: We’re still under the cloud of the pandemic but you’ve been on the road since then, right? John Waters: I did it last year, and I just made it because the new strand just came out in our last leg. This time will be the most cities I’ve ever had, and so ‘Oh god, here we go.’ 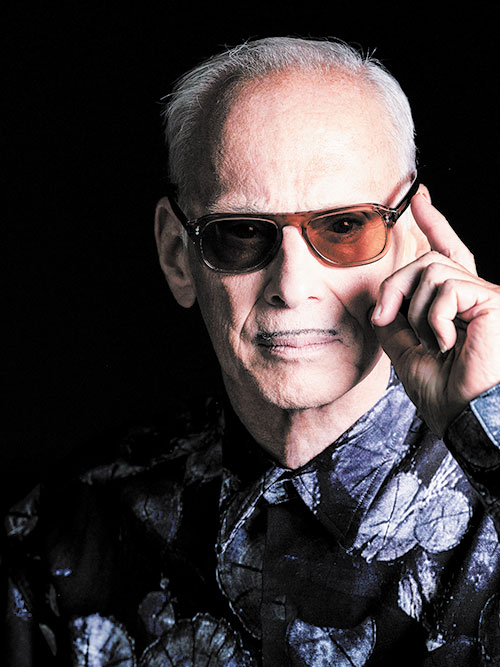 You rewrite this Christmas show each year… I just finished it this morning, and I’ve got two weeks to memorize it. I rewrite it every year. There’s the term “command performance,” which is a polite way to say you were too lazy to write a new show. A lot of people come every year, and I got plenty to say. Just wind me up.

What’s new this year? What do you touch on? Nothing’s the same. Nothing’s coming back. It’s the end of the world. Is it the end of Christmas? Everything is broken. But I can despair and have insane optimism. I think the audience will identify with feeling both of those the same way. I talk about politics, too.

It’s fair to say that you are perceived as an eclectic person. So how is Christmas with the family for you? We’re very traditional. My parents aren’t alive, but I take out my formal settings and do all the trimmings. It’s pretty traditional.

Speaking of family, do you discuss them in your shows? Not like David Sedaris does. Well, wait. Do I talk about my parents? I do a bit about my mother talking about proper English. I don’t wanna give away my new material — I just wrote it!

Has your family seen the show? My sister has seen it. She would always say, ‘I am not sitting next to Mom,’ but I don’t think Mom even saw it. I never encouraged them. They were always horrified and supportive.

You wrote your first novel — Liarmouth: A Feel-Bad Romance: A Novel — this year. Is that included in the show at all? I talk a bit about it in the show. I want it to sell. It was optioned to make into a movie. It was all the news, you know.

Oh, congratulations! Will you also be directing? Yes, I was hired to direct, and I’ll start writing the script on Jan. 2. It still has to go through the system of being budgeted and then cast and all the many green lights that have to happen, but it is a very exciting beginning.

You’ve written several books already but what brought on your first novel? I just wanted to write one. Fiction is a different way to create. I wish there was a shortcut to writing a book, but there isn’t. It takes three years to write all my books. But I wanted to try something different.

You write by hand, correct? I like physical writing. They don’t even tah how to write anymore. My friend’s children don’t know how to write their name. But I like the act of it, but my handwriting just gets worse and worse.