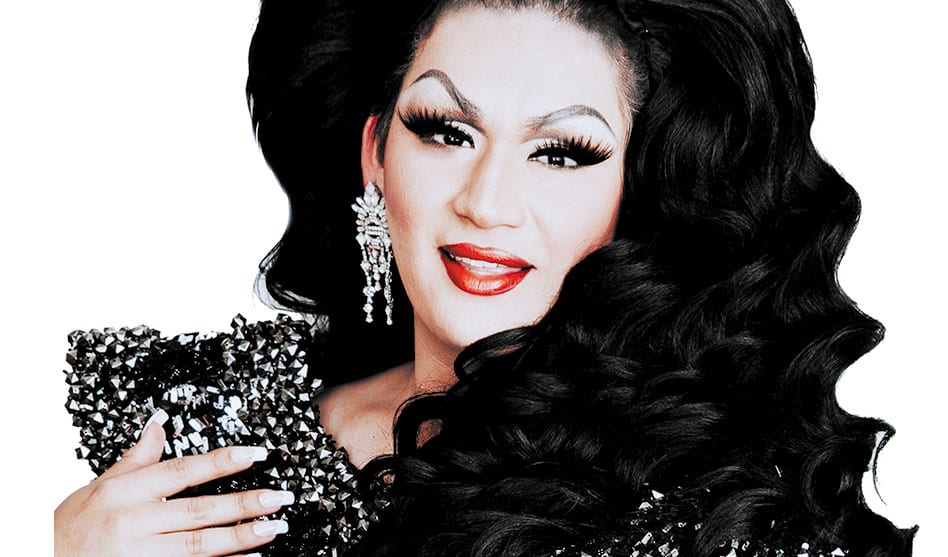 Adam Sanders has talent, but it was his drag alter ego, Ada Vox, who has marketability

San Antonio native Adam Sanders, aka drag performer and American Idol top eight finalist Ada Vox, is coming to Dallas this weekend to help raise money for North Texans dealing with HIV/AIDS by participating in the Greg Dollgener Memorial AIDS Fund’s big Night of Stars extravaganza Saturday in the Rose Room at S4. Recently, Adam/Ada took time to answer a few questions for Dallas Voice about her rise to fame.

Dallas Voice: I understand you tried out for American Idol several times as Adam before deciding to try out as Ada Vox. Why did you feel like Ada might do better than Adam had? Do you sing differently as Ada? Do you think Ada has a different personality, a different stage presence. Do you think you have more confidence as Ada? Ada Vox/Adam Sanders: I tried out as Ada because I needed something to separate me from the other contestants. The feedback I had gotten just about every time I auditioned before was that I had a great talent, but I wasn’t “marketable.” That’s where Ada came into play. I had created a persona that stood out in the crowd. We all know that the music industry is extremely competitive and you NEED something to set you apart to make it. I was ready for my break, so I ran straight up to it in high heels and a dress and was not gonna take no for an answer this time!

Tell me how Ada developed. I mean, anybody can put on a dress and sing or lip sync on stage. But you have created a “person,” a woman with her own personality and “life.” How did you decide who Ada Vox is? Quite honestly, Ada isn’t much different than Adam. People just pay more attention because I’m a man in a dress. Ada is just the visual embodiment of my (Adam’s) inner diva.

Now that Ada Vox has been such a hit on American Idol and so many people know who she is, are you worried that Adam is getting lost or overlooked? Unfortunately, Adam hasn’t had a real shot in the music industry. Having talent is wonderful, but much of it is about marketability and having a “look” or some sort of schtick for people to cling onto. I’m forever grateful for stumbling upon drag and for Ada granting me all of the opportunities I’ve been so lucky to have. 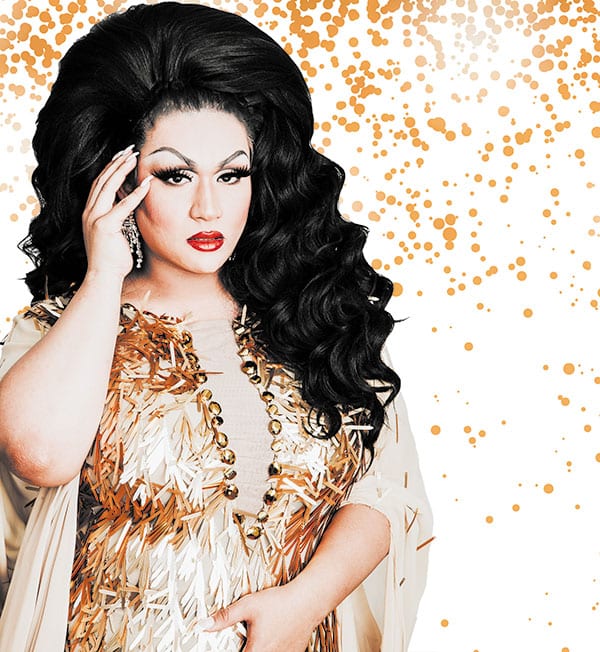 Can you choose one single most significant way that American Idol has changed your life? How has being on the show affected your life in other ways? If you could rewind and start the AI season over, knowing what you know now, would you do anything differently? American Idol has officially changed my life forever. I’ve been granted exposure and a platform that really allows me to do what I love for a living. If I had the opportunity to go back and change anything, I wouldn’t. All of it was such a learning experience that I am forever grateful. I think everything turned out for the best.

What kind of support are you getting from the LGBT community now? And how do you think that you can use your newfound fame to benefit the community? The support I’ve received from the LGBT community has been so amazing! I only discovered the community at the age of 19, and I am so grateful for the love from day one. With my newly found “fame,” I have made sure to do my best to spread love and light everywhere I go. Something I’m huge on is standing for us as individuals standing strong in creating our own paths of positivity and living our best lives. I’ve suffered with severe depression and self harm in the past, and I know that it’s something that many people in the community also deal with. I would love to use my platform to let everyone know that we are all okay. We will all overcome. We must treat time as our friend and allow it to heal us one day at a time.

Who do you look up to the most? Who is your inspiration? I really look up to the people who live their lives unapologetically and to successful self-made people who never take no as a final answer. The list of people is so vast, but a few include legends like Oprah, Pink, RuPaul, Viola Davis and — one of my all time greatest musical inspirations — Patti Labelle.

What have I not asked you about that you want people to know? I have a wonderful soon-to-be husband; my single “Because of You” is available on all platforms; my merchandise store is live at bandwear.com/AdaVox, and you can follow me on all social media outlets: Twitter, Snapchat, Instagram @AdaVox and Facebook.com/AdaVoxOfficial! I’m so thankful and can’t wait to perform for y’all in Dallas.

Tickets — including VIP packages that feature food, drink and a meet-and-greet with Ada Vox — are available online at GDMAF.org/NightOfStars. 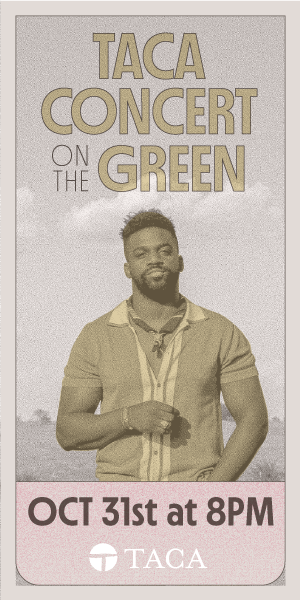 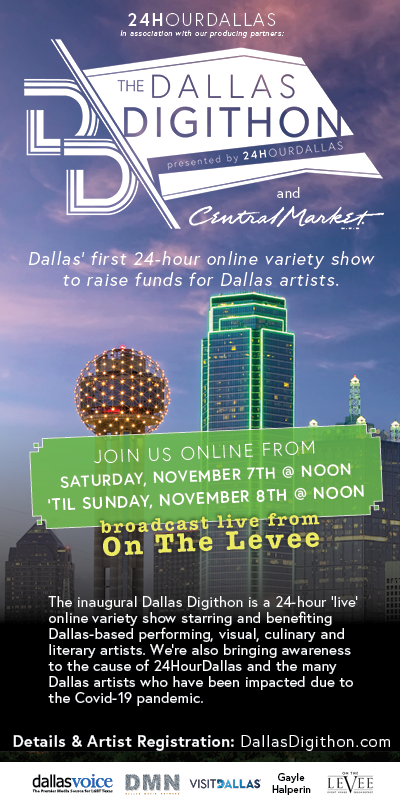