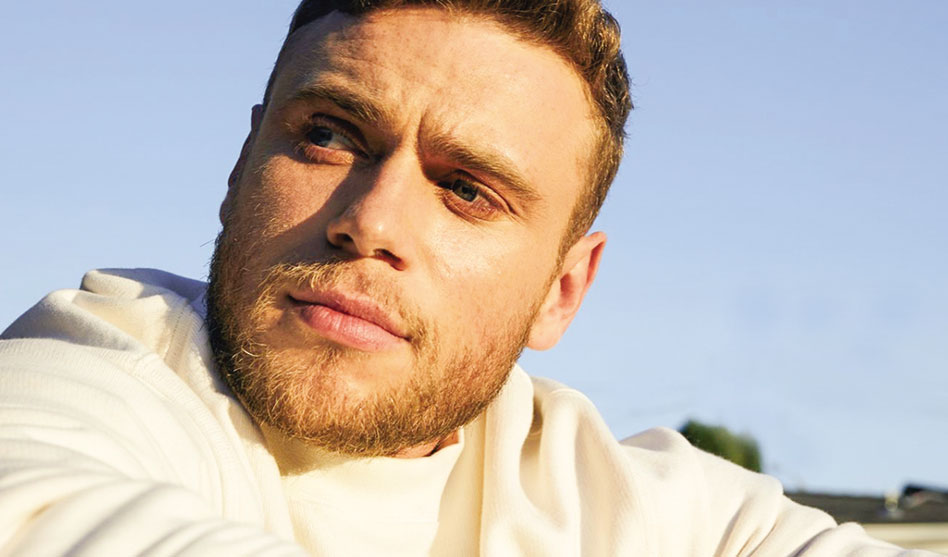 Olympic freestyle skier Gus Kenworthy — lauded by Rolling Stone Magazine as “the first action-sports star to come out” after coming out as a gay man in an October 2015 interview with ESPN — announced earlier this year that he was retiring from competitive skiing after a career of more than 10 years in the sport that has included AFP World Championship overall titles, World Cup championships and an Olympic silver medal. But that doesn’t mean he’s going to be taking it easy. He intends to continue his acting career and will be turning some of his focus to writing, as well.

This weekend, Kenworthy will be in Dallas to accept the Elizabeth Birch Equality Award at the 41st annual DFW Black Tie Dinner. This week, he took a few minutes to answer some questions for Dallas Voice.

Dallas Voice: Hi Gus. Thank you for taking the time to talk to us today. Tell me what you are up to these days. What is keeping you busy right now? You announced in Beijing that you are retiring from competitive skiing; where are you planning to focus your efforts now? Gus Kenworthy: Hi! Of course, thank you! I’ve been enjoying the time off, although I admittedly have a hard time sitting still. I bought a new house (well, new to me) in L.A. a year-and-a-half ago and did some pretty extensive remodeling to it.

My boyfriend and I moved in the week of Thanksgiving last year, but then I was away training and competing all December, January and February, so I had actually had very little time in the space. It’s been nice to get to nest here and get the place all set up — I love interior design. Other than that, I’ve been taking some acting classes, auditioning and writing as much as possible. I’m currently working on writing a book that will be a compilation of funny essays about my life. 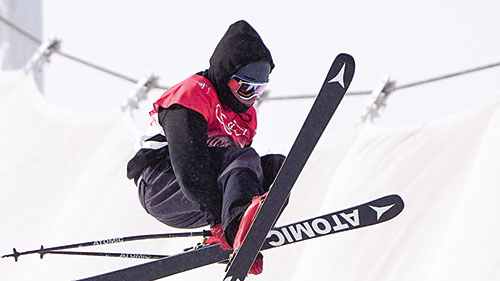 Despite the Chinese government warning that anyone speaking out about human rights abuses during the Winter Olympics in Beijing this year would face repercussions, you chose to speak out. Why did you choose to go ahead and speak up, and were you worried what might happen if you did? Honestly, it wasn’t an active choice as much as it was just me never knowing when to shut up. When I believe in something and I’m passionate about it, I am someone who will let my opinion be known.

One thing I love about the Olympics is that it is truly the world’s stage. It’s a time when people come together from all corners of the globe and all walks of life and set aside differences in politics, race, sexuality, socioeconomic status, etc., to compete. So, in that regard, it’s supposed to be this welcoming, accepting, uplifting environment. Meanwhile the host country was (and still is) essentially operating concentration camps — detaining the Uighur population and other minorities and committing genocide, mass sterilization, forced abortion and forced assimilation against them. It’s disgusting, abhorrent behavior, and I believe the [International Olympic Committee] should use its position to punish that behavior rather than, essentially, uplifting it.

What are you doing now, and what can other people do now, to get the Olympic Committee not to hold their events in countries, like China, where there are ongoing human rights abuse issues? I think that there should be established guidelines stating that a country must meet certain ethical criteria in regard to human rights in their country in order to be eligible to partake in an Olympic Games.

Taking that a step forward, given some recent events here — like the Supreme Court overturning Roe v. Wade, and what’s happening now with Greg Abbott in Texas and Ron DeSantis in Florida shipping undocumented immigrants who came here seeking asylum to D.C. and to Martha’s Vineyard — do you think that a decision by the Olympic Committee to avoid countries where there are human rights abuses could keep the games out of the U.S.? That’s interesting; I hadn’t thought about it in that context. Ultimately, I don’t want to be the arbitrator on what constitutes a human rights violation. I obviously feel like the overturning of Roe v. Wade was absolutely horrific, and I believe we should have full autonomy over our own bodies. And I don’t want to seem like I’m diminishing that; however, it pales in comparison to the situation in China, which was a gross violation of human rights.

One last question: The DFW Black Tie Dinner’s Elizabeth Birch Equality Award is given to those who have “shown a dedication to advancing and improving the rights of the LGBTQ community on a national level.” What does it mean to you to be receiving this award? It’s really an honor. I honestly don’t know what I’m doing half the time; I’m just trying to live my truth and strive to be a good example for the community and push for inclusion and acceptance. So it feels like a pat on the back to be getting some kind of recognition for it. Thank you! 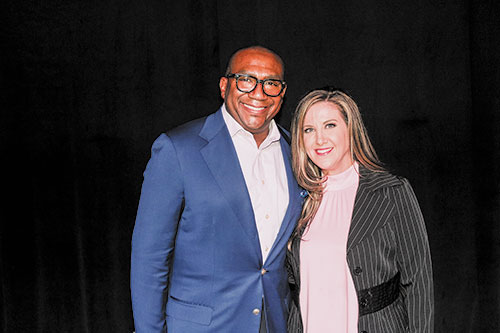 Black Tie Dinner, founded in 1982, to date has distributed more than $27 million to the Human Rights Campaign Foundation and a slew of local nonprofits serving the LGBTQ and HIV/AIDS communities.