Live arts events continue to be victimized by the pandemic 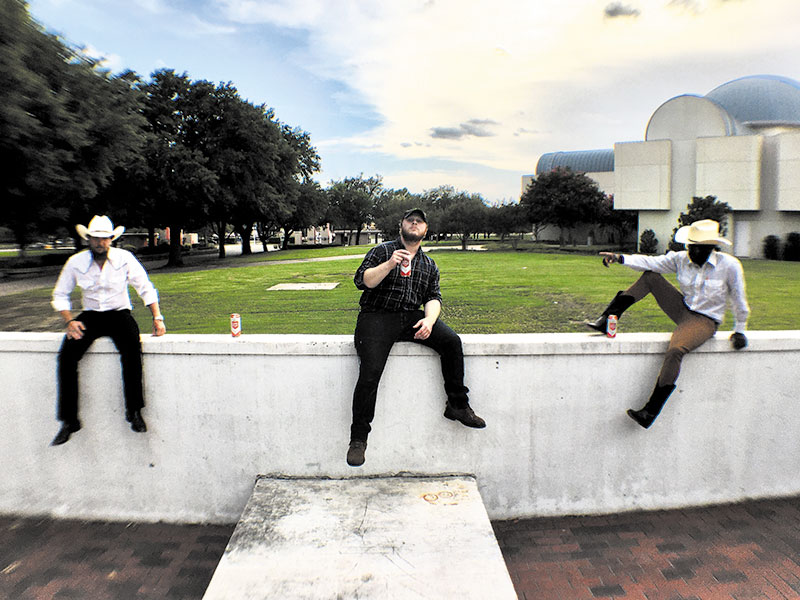 COVID-19 has continued to wreak havoc in the lively arts, as this week has sadly proven.

The second and final weekend of the open-air production of Lone Star, pictured, which we mentioned as a Best Bet in today’s paper, has been canceled, its presenter, The Classics Theatre Project, announced. Set to be mounted outside the Magnolia Lounge in Fair Park, the venue’s management determined that the growth of infections in North Texas was too high to risk public gatherings, even masked, socially distanced and out of doors.

Soon after that word broke, Second Thought Theatre announced that its fourth and final show of the 2020 season, a production of Beckett’s Endgame, was being canceled as well… long before its planned performance dates (Sept 16–Oct. 4); there are no plans to reschedule it for future seasons. This marks the third show STT has canceled or postponed in 2020; its season opener, Mlima’s Tale, is probably the last North Texas theater production to have a full live run without interruption from coronavirus.

The company’s outgoing artistic director, Alex Organ, offered a somewhat grim assessment of the arts. “We had a small amount of optimism a month ago about producing Endgame, but the recent surge in COVID cases has been a sobering reminder that we are still many months away from being able to present live theater as we know it,” he said (emphasis added). He added that every local theater professional will be out of work “for the foreseeable future.”

At the same time, nearly 50 performing arts organizations and museums, as well as city-run venues, are signatories to a rubric of new guidelines to follow before reopening. Among the directives are requirements that each organization develop a risk management plan unique to its operations that address safety and other protocols for patrons, artists, staff, contractors and volunteers. These will necessarily include such requirements as social distancing, masks, hand sanitizer, patron monitoring and cleaning procedures.

As one theater professional so cogently put it to me, “this virus is a BITCH!”