‘Linda Ronstadt: The Sound of My Voice’ 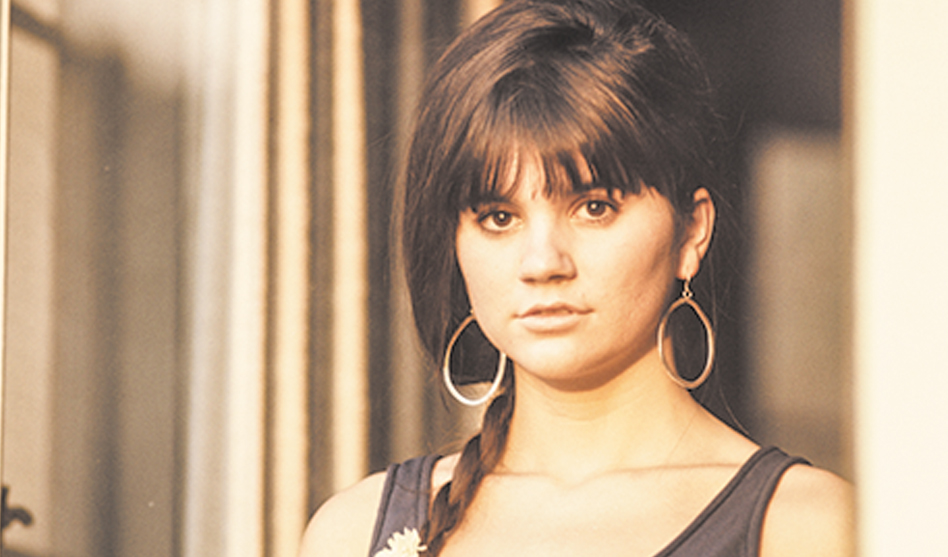 Quick question — and take your time before answering: With which one genre of music is Linda Ronstadt most beholden to?

It’s a puzzler. When she started, it was as a country crossover artist. Then she went full-on pop with hints of rock; she was at the fore of the folk/roots movement. Then Broadway musicals, jazz/standards and even Spanish-language (her paternal grandfather was Mexican). The inability to pigeonhole her set her apart from her contemporaries but also infuriated her managers. 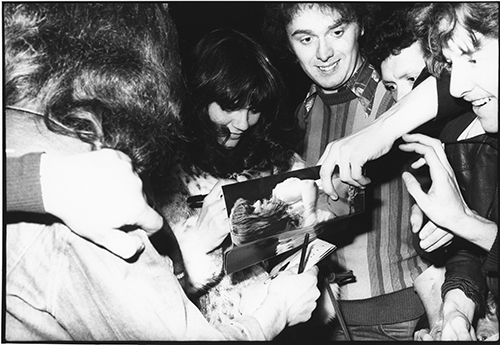 “People would think I was trying to reinvent myself, but I never invented myself to start with,” she reflects.
She had the last laugh — in her career, she won 12 Grammy Awards, including separate life achievement trophies from the regular and Latin Grammys. And you get the full sense for that breadth of talent in the new documentary Linda Ronstadt: The Sound of My Voice.

It helps if you’re already a fan: The structure is pretty standard: A chronological recantation of her catalogue with recorded performances commented upon a who’s-who of ’70s rock icons, from producer David Geffen to music journalist (now filmmaker) Cameron Crowe and stars Don Henley, Jackson Browne, Bonnie Raitt, Dolly Parton and more. It plays a bit too much like a love fest (and I love her; directors Rob Epstein and Jeffrey Friedman — Common Threads, The Times of Harvey Milk — would seem to as well). 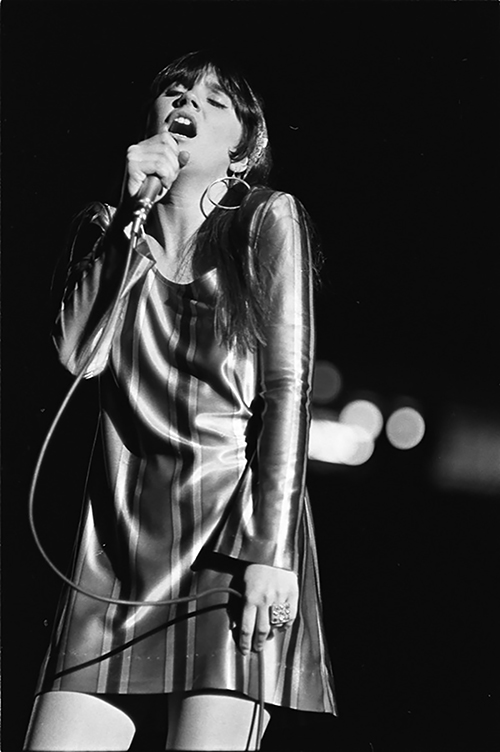 But even if you’re not already a convert, you’re likely to become one. Ronstadt was a pioneer as the female lead of a male-dominated rock band, and her contribution to the culture at large — including her more controversial hippie-dippie reputation during her time as the girlfriend of California Gov. Gerry Brown and her outspokenness of liberal political views — is undeniable.

After teasing the fact that Ronstadt has been diagnosed with Parkinson’s since 2013 and can no longer sing, it takes until the waning minutes for the film to get into the meat of where she stands today. Ultimately, that’s probably a positive thing; her career of the past resonates still. At 73, her clarion soprano may only be a memory, but her passion lives on in her music.