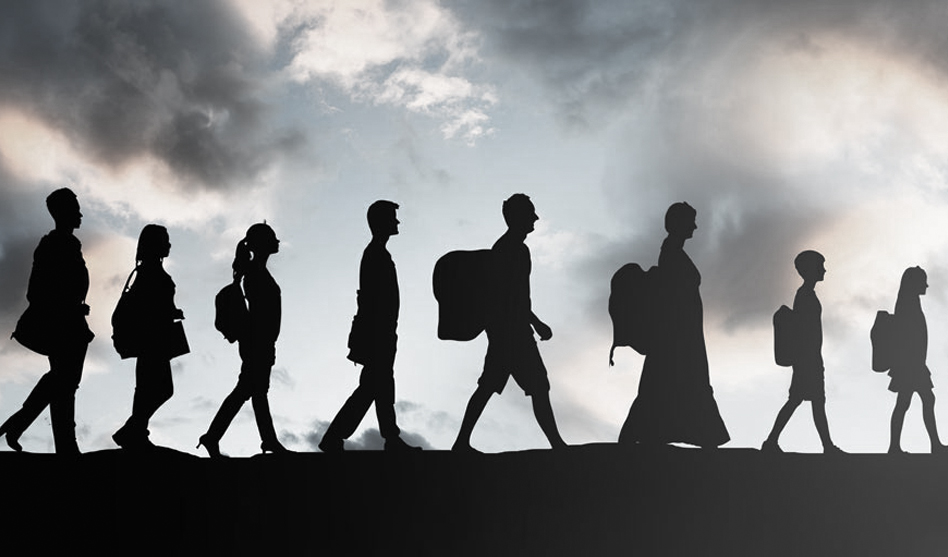 The rule, which is set to go into effect on Jan. 11, would make it virtually impossible for LGBTQ people and people living with HIV fleeing persecution to secure asylum in the United States. In fact, the new rule eliminates eligibility for asylum to anyone with a gender-based claim.

Further, even if a judge finds that someone is eligible for asylum, the new rule declares that most refugees should be denied protection because they don’t deserve it.

The population these organizations directly serve, asylum seekers who are LGBTQ or living with HIV, will face insurmountable barriers to asylum in the U.S., despite the fact that they have remarkably strong asylum claims.

Jennifer C. Pizer, law and policy director for Lambda Legal, said, “The Trump administration’s disdain for immigrants and refugees and indifference to their suffering is no secret. Just as with every single action on immigration that this administration has taken, the glaringly obvious goal of this rule is to end asylum altogether.

“These unjustified, arbitrary and capricious, and illegal changes effectively close the door for nearly all refugees, betraying one of our nation’s core values — that we offer safe haven to persecuted minorities seeking safety from prejudice-based life-threatening violence,” she added.

Immigration Equality Legal Director Bridget Crawford warned that the Trump administration’s rule would “cost hundreds of thousands of lives, including those of LGBTQ and HIV-positive people.”

She said, “If the ban is allowed to go forward, the U.S. will deport countless LGBTQ and HIV-positive refugees back to persecution, torture and death. The Trump administration’s attempt to abolish asylum cuts at the very heart of who we should be as a nation: a beacon of hope for people fleeing persecution. This rule must never see the light of day.”

Aaron Frankel, partner at and co-chair of the Pro Bono Committee for Kramer Levin Naftalis & Frankel LLP, said that even though the incoming Biden administration would likely overturn the rule, “that process is not easy and will take a long time, leaving many people in life-threatening situations.” And Oasis Legal Services Executive Director Caroline Kornfield Roberts, said “Oasis Legal Services represents hundreds of LGBTQ+ asylum seekers fleeing homophobic violence and death every year. Due to the severity of the persecution our clients have suffered we win 99 percent of our cases. Under this new rule, more than 80 percent of our clients could be barred from protection, facing deportation and death in their home countries.

“Oasis stands with the LGBTQ+ immigrant community in strongly condemning this immoral and illegal rule.”

Bamby Salcedo, president and CEO of the TransLatin@ Coalition, said that the majority of transgender women seeking refuge in the U.S. from “unimaginable violence, persecution and torture around the world … have nowhere else to go. The safety and survival of so many people depends on their ability to find a safe haven in this country.”

Salcedo said she herself fled to the U.S. from Mexico because she feared for her life, and “I was lucky to receive support from people when I fled Mexico … . The TransLatin@ Coalition was founded by trans Latin@ immigrants to improve the lives of trans Latin@s. While the Trump administration has turned its back on its commitment to LGBTQ refugees, we will not!”

Black LGBTQIA+ Migrant ProjectDirector Ola Osaze said, “It goes without saying that these latest rules from the Trump administration are aimed at eradicating asylum for migrants who are Black, LGBTQIA+, and/or women. This rule would create a level of chaos that would make it impossible for us to carry out many parts of our mission and would further endanger the people whose lives and safety are already so precarious.

“However, thanks to the transformative resistance, organizing and solidarity efforts we have all been engaged in over the last four years, including direct legal challenges against this administration, a substantial percentage of Trump’s 400-plus executive orders and myriad modifications to immigration policies have been stopped and I am confident that we will stop this one, too,” Osaze said.

Transgender Law Center’s Legal Director Lynly S. Egyles noted that the Trump administration rule “sets an impossible standard for everyone seeking asylum in the United States, by design, and the consequences will be especially dire for refugees who are LGBTQ+ or living with HIV. Asylum seekers deserve a home where they are safe, can live with dignity, and thrive.”

The rule — promulgated by the U.S. Department of Justice and U.S. Department of Homeland Security — is especially dire for LGBTQ people, people living with HIV and women who have no other recourse but to flee the violence in their countries of origin. In more than 70 countries it is a crime or fundamentally unsafe to be LGBTQ or HIV-positive. The suit challenges multiple sections of the rule, which creates numerous reasons why judges should deny claims of refugees who otherwise qualify for asylum.

The rule will deny asylum to people who:

• apply for asylum based on fear of persecution due to their gender, which may be interpreted by authorities as including LGBTQ asylum seekers.

• didn’t apply for asylum in a transit country, regardless of whether that nation is safe.

• stayed in a transit country for more than 14 days, even if they were trapped in that country.

• lived in the U.S. for more than one year without permission, even if they qualify for an exception to the one-year filing deadline.

• LGBTQ and HIV-positive people with otherwise strong claims of persecution if they are unable to prove that government officials participated in the abuse (e.g. violence by private actors, such as civilians who perpetrate mob violence or so-called “corrective rape,” will not count as evidence toward an asylum claim).

• are unable to explain the particular social group they are a part of, requiring LGBTQ and HIV-positive people to disclose their identity and intimate details about their personal lives in their first interaction with immigration judges. 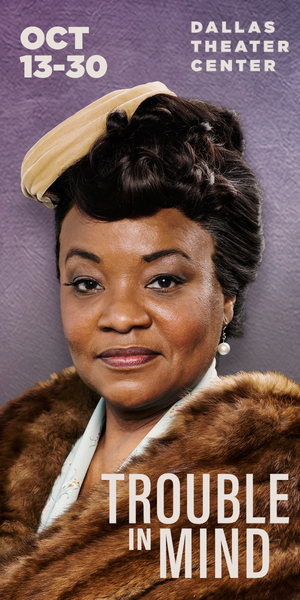