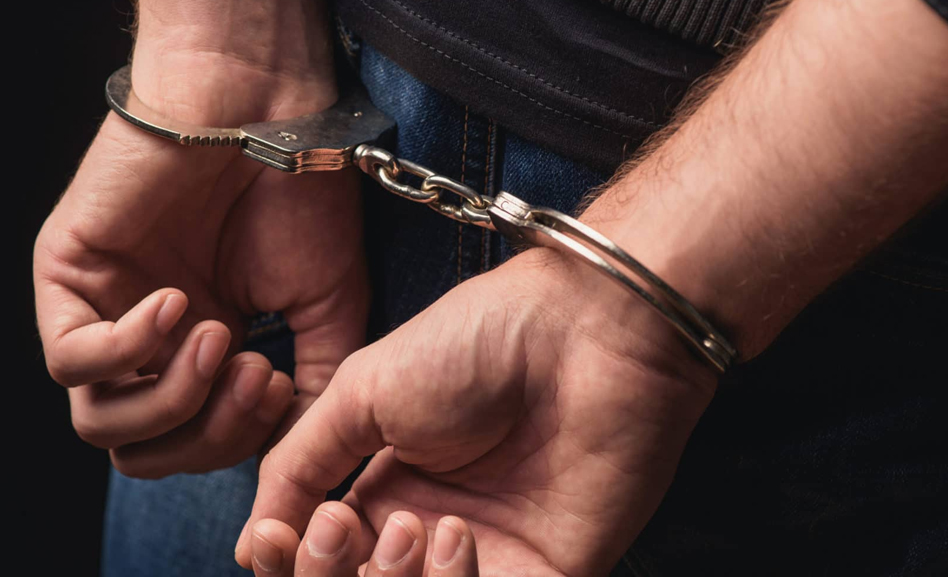 A youth pastor, a high school teacher and football coach and an operations director for a large hospital network were among the 46 men arrested in a massive sex sting operation Jan. 12-13 at the Hilton at Southlake Town Square and a Hyatt near Stonebriar Centre in Frisco, according to a report just published by Dallas Morning News reporter Sarah Bahari.

The names of those arrested have not been released, and there is no word yet on how many were drag queens. Because we all know that drag queens are the biggest threats in terms of “grooming” and sexual predation.

Those arrested face charges of solicitation of prostitution, a felony in Texas punishable with up two years in prison and a $10,000 fine, Bahari reports.

Agent John Perez, who oversees the North Texas Trafficking Task Force, told the Morning News, “When you think of trafficking, you think of streets in Dallas or Fort Worth or strip clubs. But there’s a lot of demand in the suburbs.”

U.S. Sen. John Cornyn, the senior Texan in the U.S. Senate, recently worked with Minnesota Democrat Sen. Amy Klobuchar to reauthorize the Abolish Human Trafficking Act, which provides funding to law enforcement and social service agencies to combat sexual exploitation. Meanwhile, Republicans in the Texas Legislature are busy trying to pass bills that would make any business hosting any kind of drag show register as a sexually-oriented business and ban children from attending any kind of drag show anywhere — you know, really important stuff.