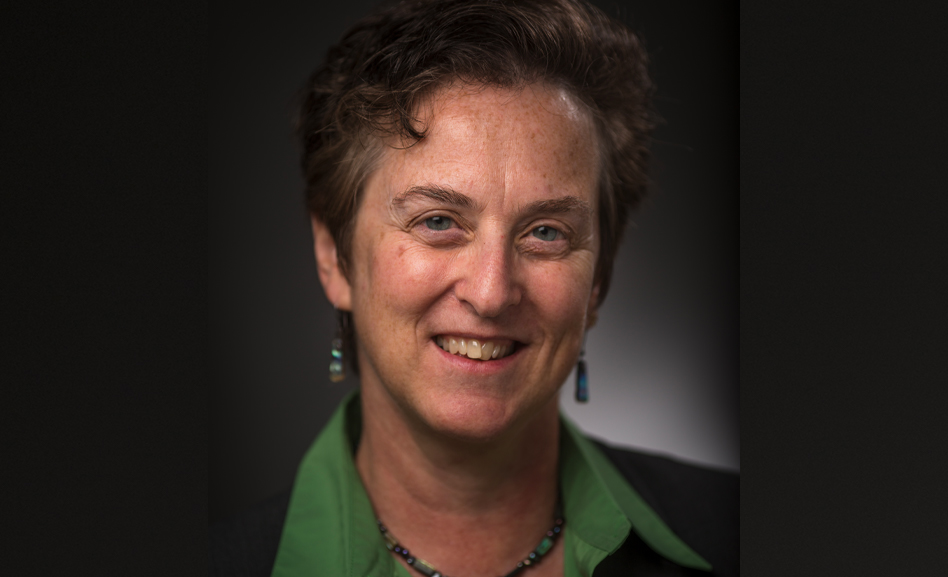 Pizer was one of three lawyers recognized and will be honored alongside Judge Pamela K. Chen and transgender activist Ellie Krug, at the 11th annual Stonewall Awards ceremony on Feb. 4, 2023, at the ABA Midyear Meeting in New Orleans.

Lambda Legal CEO Kevin Jennings applauded the recognition, saying, “For decades, Jenny has been keeping the spirit of the Stonewall riots alive, leading the charge for full civil rights for LGBTQ people and people living with HIV in the courtroom and court of public opinion. From spearheading Lambda Legal’s fight for marriage equality to fighting back against religious litmus tests for healthcare, jobs, and housing, we are incredibly proud of Jenny for her landmark achievements and unwavering commitment to justice.”

As described by the ABA in its announcement of her award, “Pizer leads Lambda Legal’s nationwide team of 44 legal professionals who litigate impact cases, develop legislation and partner with lawmakers and community advocates to advance nondiscrimination protections. Pizer joined Lambda Legal in 1996 and since then has been a leading voice for domestic partner recognition and the freedom to marry for same-sex couples; for welcoming LGBTQ refugees; and for stopping the misuse of religious and free speech rights as licenses to discriminate in public life. She also currently serves as board co-chair of Outright International, which conducts research, movement resourcing and advocacy to secure human rights for LGBTIQ people globally.”