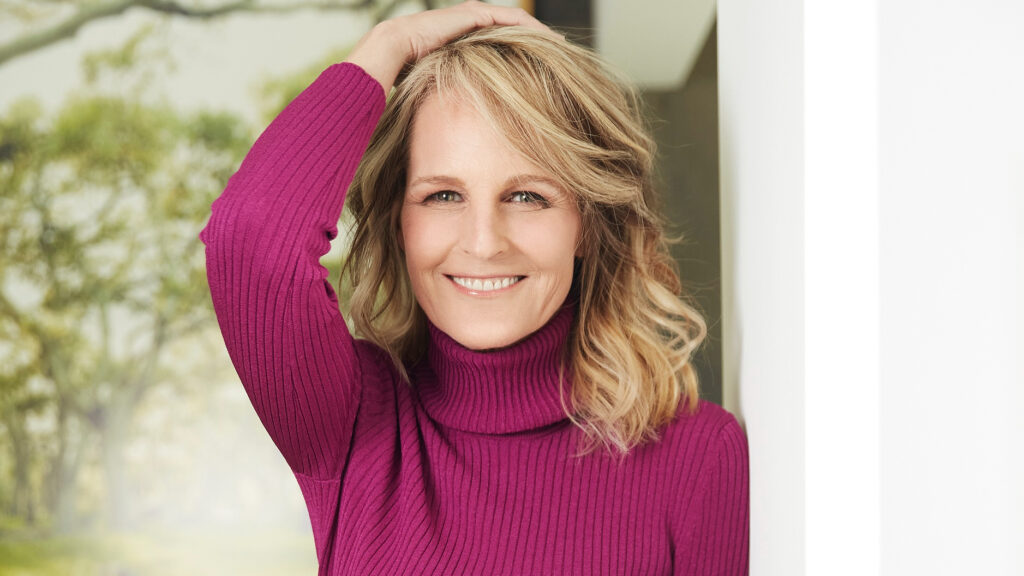 The luncheon, a biennial celebration of the power, influence, and impact of women, will feature Hunt in a fireside chat with WFAA’s Cynthia Izaguirre.

The fundraiser enables JFS to provide comprehensive mental health and social services to anyone in need regardless of age, race, religion, or ability to pay. Last year JFS served 39,000 individuals.

“We are delighted to welcome Helen Hunt as our keynote speaker and know this luncheon will be an incredible celebration of all that has been made possible by our donors of this event the last two decades,” Jewish Family Service CEO Cathy Barker said in the release. “We know that Helen’s message will be inspirational and fun for our attendees. We look forward to bringing friends together who make such a difference in our community on this special day.”

Over the years, the luncheon, which first began 18 years ago as a garden party with 100 attendees, has raised $4.6 million, helping to triple the number of clients served.

Hunt is widely known for her role as Jamie Buchman in the show Mad About You opposite Paul Reiser – a role she revived for another season in 2019. In this role, Hunt garnered four Emmy Awards, four Golden Globe Awards (three as lead actress and one as a producer for best comedy) and a Screen Actors Guild Award. She was also named Best Actress for her role in the film As Good as It Gets, for which she won a Golden Globe, a Screen Actors Guild Award, and an Oscar.

As a director, Hunt helmed an episode of the new Netflix show The Politician and the FX anthology series Feud: Bette and Joan. Additional credits include CBS’s Life in Pieces, NBC’s This is Us, Splitting Up Together, For the People, ABC’s Revenge, Showtime’s House of Lies, Californication, Mad About You, and the Paul Reiser Show.

The luncheon will feature a wine pull and luxury raffle which will award a ladies’ getaway for two at the Lake Austin Spa Resort, a private wine tasting for ten at the 55 Seventy private wine club, and a $1,500 Ylang23 gift card. Raffle tickets are $25. There are also raffle tickets at $100 each for a chance to win a 2022 Lexus RX 350. Winners do not need to be present. For the raffle and wine pull, visit jfsdallas.givesmart.com.