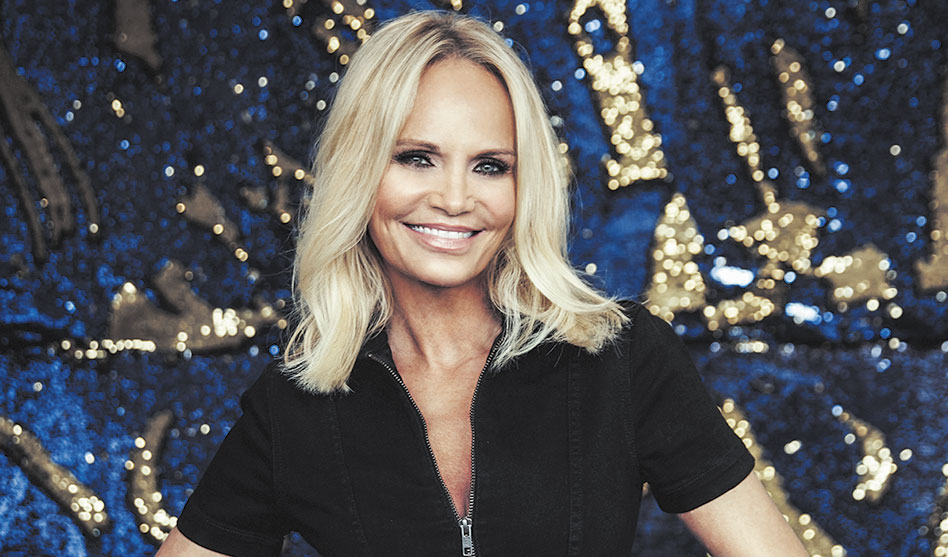 Jewish Family Services will celebrate the 10th anniversary of its Woman to Woman Luncheon with Tony and Emmy Award-winning actress and singer — and, of course, LGBTQ favorite — Kristin Chenoweth on Wednesday, May 25, at the Renaissance Dallas Addison Hotel, 15201 Dallas Parkway in Addison. Registration begins at 11 a.m. that day, and the luncheon starts at noon.

The biennial luncheon is a celebration of the power, influence and the impact of women. This year’s event will feature Chenoweth in a chat with WFAA’s Cynthia Izaguirre.

The luncheon’s Founding Legacy co-chairs, Ethel Zale and Linda Garner, join 31 honorary chairs representing all past luncheon events in promoting the event, which helps JFS provide comprehensive mental health and social services to anyone in need.

“We are thrilled to welcome Kristin Chenoweth and cannot wait to celebrate all that has been made possible by our donors at this event the last two decades,” Jewish Family Service CEO Cathy Barker said in a press release. “It has been four years since we have come together in a ballroom, and we are looking forward to seeing friends get together to make such a difference in our community.”

The luncheon, which began 18 years ago as a garden party with 100 attendees, has over the years raised $4.6 million, helping to triple the number of clients the agency has been able to serve.

Chenoweth joins an illustrious roster of past luncheon speakers including Joy Behar, Dr. Jill Biden, Goldie Hawn, Marlee Matlin, Bette Midler and Diane Von Furstenberg. Chenoweth will be sharing inspirational and empowering stories from throughout her life and career.

Chenoweth is best known for her work on Broadway in Wicked and her Tony-winning performance as Sally in You’re a Good Man, Charlie Brown along with television shows like The West Wing, Ugly Betty, Pushing Daisies, Glee and Schmigadoon!

She is also an author with a recently published children’s book, What Will I Do with My Love Today? And her Kristin Chenoweth Arts and Education Fund helps cultivate and celebrate young artistic expression by enriching children’s lives through the power of education, entertainment, and experience.

Born in Broken Bow, Okla., Chenoweth started singing gospel music in church at an early age. Despite her close ties to the Southern Baptist Church, Chenoweth has long been an outspoken supporter for LGBTQ equality. In 2013, at the 22nd annual GLAAD Media Awards, Chenoweth received the Vanguard Award, presented to those who have increased visibility and understanding of the LGBTQ community. In an emotionally-charged acceptance speech, she said, “I want to encourage many people of all faiths to come forward and stand with me, even if you don’t believe in Jesus the way I do. He did teach love. Not just tolerance, but acceptance.”

In a 2021 interview with Los Angeles Magazine, Chenoweth said she had dated a gay man once, realizing he was gay when “He recognized my Louboutins.”

She joked at the time, “When you’re dating a man and he knows the brand of your shoes, immediately break up with him and become best friends. You know, I love my gays. I just don’t want to marry one. That’s all.”
Chenoweth got engaged to Josh Bryant, her boyfriend of three years, in October 2021. Bryant is the guitarist for the country band Backroad Anthem.

For more information or to purchase tickets, visit JFSWomantoWoman.org.