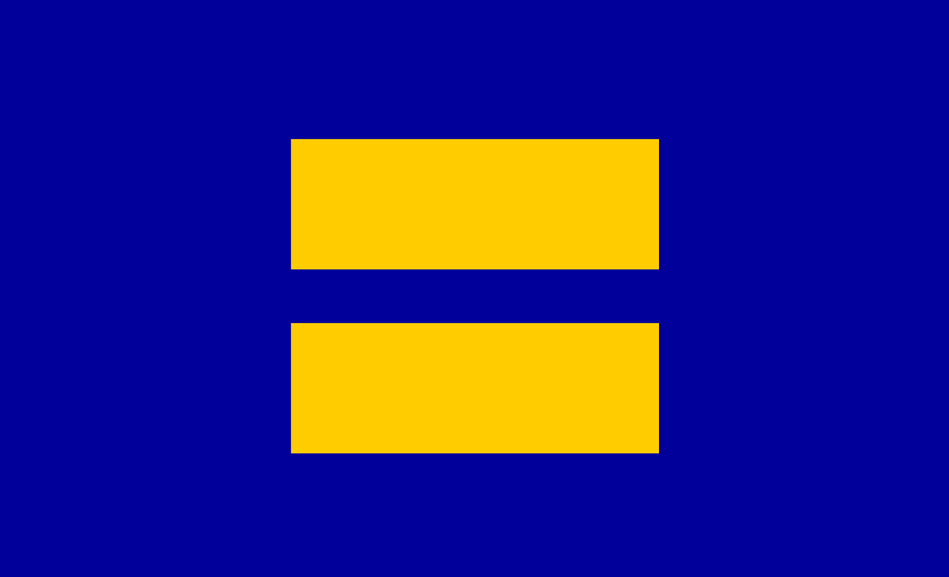 Members of Congress were scored based on a range of key indicators of support — from votes in the House to pass pro-equality legislation like the Respect for Marriage Act and Equality Act to votes in the Senate to confirm historic, pro-LGBTQ+ Biden-Harris cabinet officials and judicial nominees, as well as co-sponsorships in both chambers on pieces of legislation that significantly impact LGBTQ+ people and their families.

For the 117th Congress, 194 members of Congress earned a perfect 100 score. That total includes 193 Democrats and one Independent in the House and Senate. No Republicans earned perfect scores.

Locally, Sen. John Cornyn received a score of 14 and Sen. Ted Cruz scored 0. Cornyn voted to approved the nomination of Pete Buttigieg and voted for the bipartisan Safer Communities Act.

The HRC Scorecard for the 117th Congress is available online here.