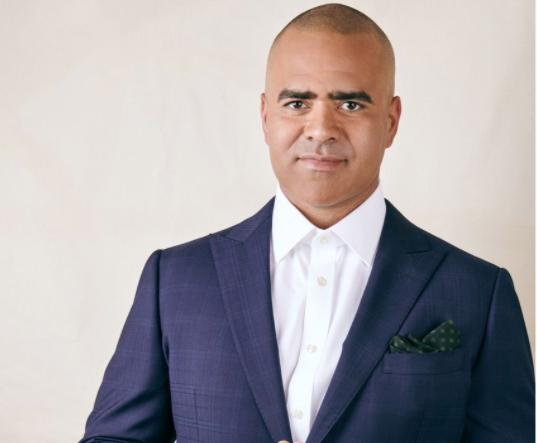 If you saw Hamilton on Broadway, or on Disney+ or heard the cast recording, you were definitely impressed by Christopher Jackson, who played George Washington (and who scored a Tony nomination for his work). If you want more of him — and who wouldn’t? — the Dallas Summer Musicals have partnered with Entertainment Benefits Group to present via select nonprofit arts organizations a live stream of the talented tenor in a virtual concert. Christopher Jackson: Live from the West Side will allow real-time streaming (plus 72 hours of on-demand viewing) of Jackson’s favorite standards from Broadway and pop, as well as original material (he’s an Emmy Award-winning composer). Tickets go on sale today at 11 a.m. for the Aug. 15 performance ($40 per household). Tickets can be purchased here.