GUEST OP-ED: Know who is responsible for Wednesday’s insurrection and hold them accountable 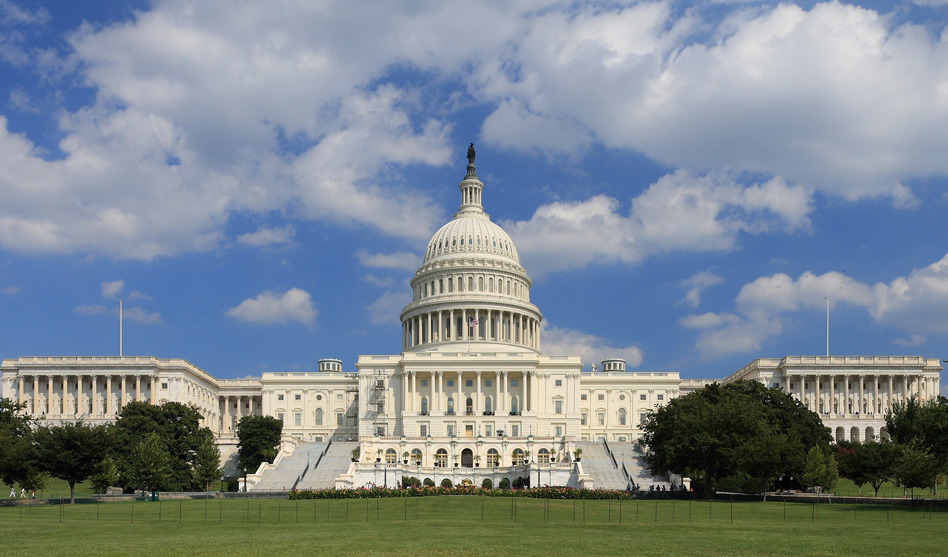 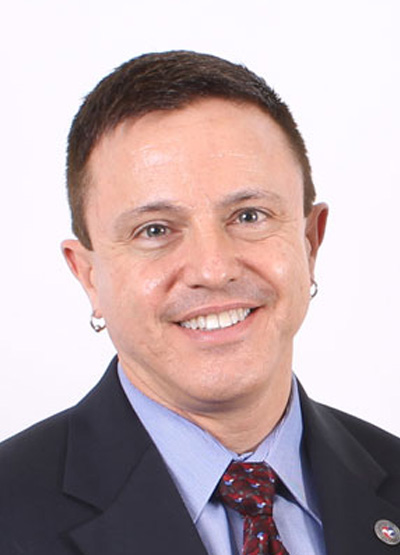 This morning, my computer screen did not stare at me blankly; it called to me.

Like many of you, yesterday I watched in shock and horror as a mob of domestic terrorists took control of the U.S. Capitol. On Sept. 11, 2001, I stood in front of my television as one of the World Trade Center towers billowed smoke, and then I watched as an airplane banked and slammed into the second tower.

Even now, that feeling of shock and horror washes over me, just as it did 20 years ago.

While these two acts of terrorism are similarly atrocious, the incursion of Jan. 6, 2021, is far worse. On Sept. 11 there was a loss of innocence; who could imagine, much less carry out, a plan to kill so many innocent people? In the weeks and months that followed we learned who.

What made yesterday’s attack worse is that we did it to ourselves. These were not foreign terrorists; they are our fellow citizens, our friends, our neighbors, our family.

Those who participated in yesterday’s invasion of the Capitol and destruction of property must be held responsible. But they were not acting alone. It is imperative that we remember their names and hold them accountable.

At the top of the list is Donald J. Trump, for very obvious reasons. Next, Sen. Mitch McConnell and Sen. Lindsey Graham, two men of privilege who appear to have sold their souls for political advancement.

Wednesday night on the floor of the Senate, Graham said, “Enough is enough.” Really? This is where you draw the line? Until Sen. John McCain’s death in 2018, it appeared he and Sen. Graham were our best defense against a want-to-be dictator. When John McCain died, he apparently took Lindsey Graham’s spine with him.

Since the 2020 election happened, there has been an embarrassing number of elected officials, some from the great state of Texas, who have actively worked to undermine confidence in the election and support the president’s baseless claims. Our own legally-compromised attorney general, Ken Paxton, tops that list.

Then we have the senators who stated they would object to the Electoral College vote counts from various states. Never mind these are already resolved (or rejected) court challenges. To add insult to injury, they continued their objections after the attack and destruction at the Capitol. Unbelievable

We cannot forget their names.

Everyone who was horrified by Wednesday’s events need to remind these political leaders (if you can call them “leaders”) their words have consequences as do their actions. Those whose name are not noted, but who have stood by and allowed the erosion of democracy by their inaction also need to be reminded their silence has consequences as well. (Robret Jeffress, are you listening?)

Occasionally we need to, as John Lewis said, “Get in good trouble.” That’s not what we saw yesterday; that was anarchy plain and simple.

We cannot view Election Day as the only time to express our opinions, needs, and feelings. We must continually remind our elected representatives they work for us. Politicians like Ted Cruz, need to be reminded they work not only for the 51 percent who voted for them, they work for all of us.

Did we hit bottom yesterday? I hope so. Now we can begin a new kind of reconstruction.

Tony Vedda is president and CEO of the North Texas LGBT Chamber of Commerce.