Great Spaces 2013: How the other half lives 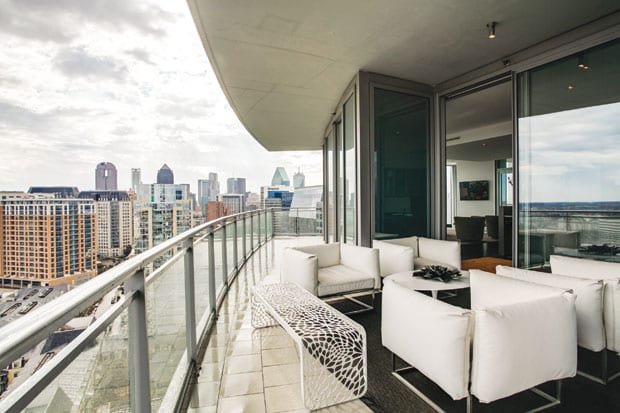 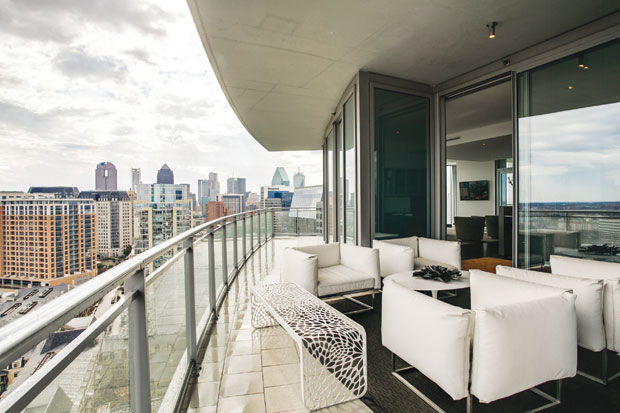 The Azure, above, is one high-rise on the tour; the Vendome, below, will be the site of the after-party. /Photos by Shoot2Sell

Dallas’ Turtle Creek is known as one of the swankiest neighborhoods in Texas, if not the nation. You might think Park Cities taxpayers maintain it, but much of the heavy lifting is done by the non-profit Turtle Creek Association.

“We do so much,” says Jon Beasley, TCA’s president, “keeping the Turtle Creek Corridor green and inviting as good stewards of the area,” which runs from Fitzhugh to Maple. Among the functions are caring for the creek itself physically (including the wildlife) and maintaining the medians along the boulevard.

In order to pay for that, this weekend the TCA holds one of its biggest fundraisers of the year … and being in the fanciest part of Uptown comes in handy.

On Sunday, April 21, five homeowners will open the doors to their fashionable high-rises for the TCA’s annual Home Tour. And there are some stunners. 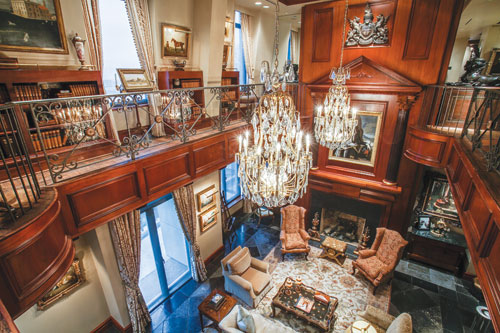 “Homes are offered by word-of-mouth,” Beasley says. “They are not even chosen strictly on design. There are a hodgepodge of factors. We ask, ‘What’s interesting or has been recently renovated or would have a broad appeal, or would [reflect] the lifestyle of high-rise living?’”

Three of the five locations (the Claridge, Warrington and Bel Air) are within walking distance of each other, and a shuttle will run every five to ten minutes from every home to get you to the other two (the Azure and the Ritz-Carlton). But you can also get a sixth look inside the Vendome for the after-party. And all for far less than a month’s mortgage payment.

This article appeared in the Dallas Voice print edition April 19, 2013.