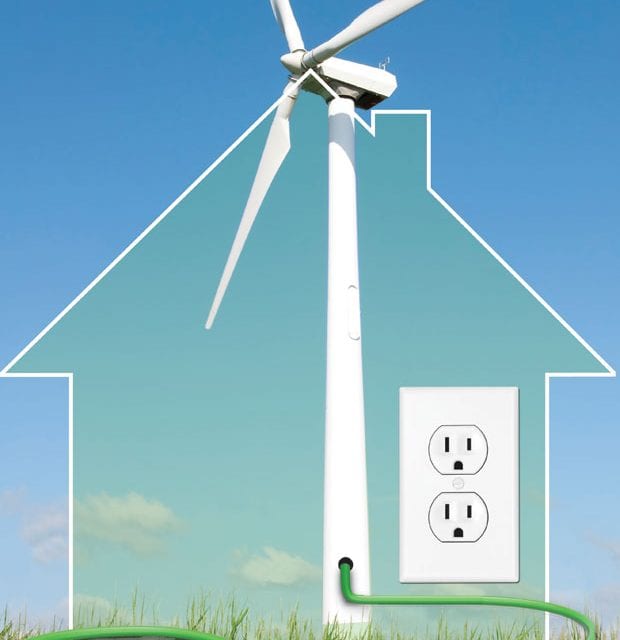 Eco-friendly ideas not only make your house more livable, they also save you money 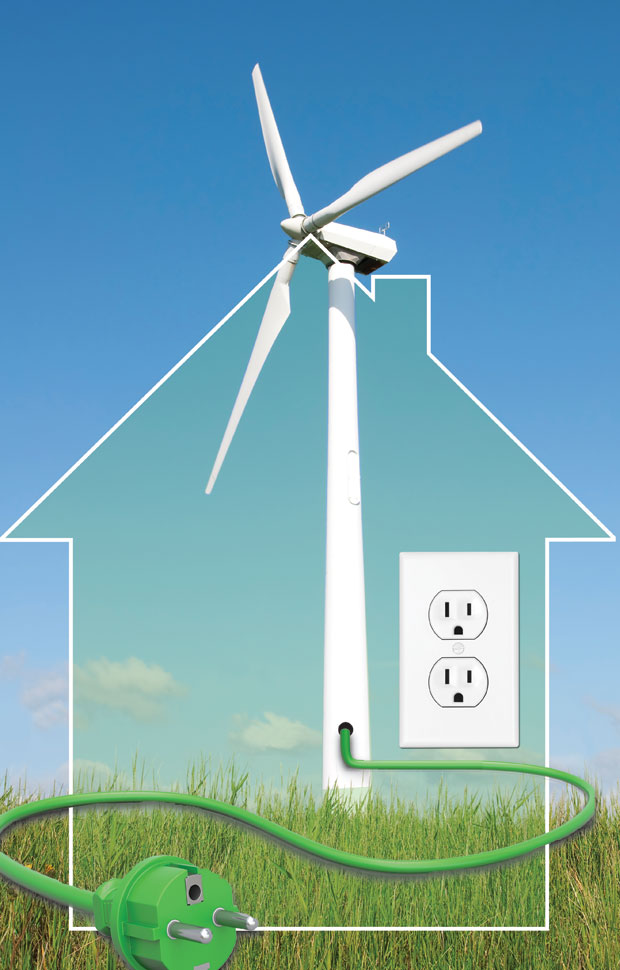 When “going green” equates to “saving green,” suddenly preserving the planet’s resources seems like a more enticing proposition. And when it comes to making your home more energy efficient, there are several easy-to-implement options that could have a significant impact on your bottom line — not only by saving you money on your monthly energy and water bills, but also by adding resale value to your home.

In new construction, there are countless ways to make a home the ultimate in energy independence. Over at HPD Architecture, their team is currently working on a project with several features that may cost a lot up front, but could pay for themselves tenfold in the long run.

“We’re working on a project now with geothermal and solar because the owners are very interested in getting zero energy input into their house from the grid. That’s something more people are considering as costs are going up,” says Holly Hall, AIA CAPS, who serves as and president of HPD Architecture. “It’s very exciting.”

Geothermal technology requires drilling wells down to where there’s water at desirable temperatures for heating and cooling, but it’s one of the greatest ways to break free from the electricity grid if you’ve got the money and the land to accommodate the equipment necessary to drill.

“It’s capital intensive to begin with, but the payback is getting shorter and shorter as energy costs are going up. This client thinks that he’ll be breaking even after about seven years,” Hall says. “We’re also talking about windmills for this particular house. Now they’re cylinders that can be mounted horizontally as well as vertically and they’re much more efficient at generating electricity.”

Not everyone has the luxury of starting a home from scratch, so there are effective ways to modify existing structures to maximize efficiency, too.

“Houses are becoming much more energy efficient. Installing foam so that your house doesn’t leak, that’s an easy way to keep that cool air inside the house. Typical ducts in an attic space could mean that you’re losing up to 60 percent of your cooled air into the attic space,” Hall says.

Radiant barrier is another option.

“Radiant barrier is essentially a shiny surface that’s on the underside of the plywood deck of the roof. It keeps the radiant energy from the sun from actually radiating into the attic. By not letting that energy in your house to begin with, it keeps your house cooler,” Hall advises. “There are less expensive methods, too, including some paints that you can use that will give you results almost as good as radiant barrier. So some people are going in and painting the underside of their roof decks.”

“Another thing we’re doing with this new project is putting in insulation at the roof line, so the attic stays cool,” Hall says.

Steve Habgood, a partner at Hewitt & Habgood Realty Group, agrees that the attic is the first line of defense against energy loss.

“The thing that I see people ask about the most is changing out windows in older homes. You do get that dual pane thermal benefit of that window, but in Texas one of the biggest benefits is not worrying about the air escaping through the windows, but through the attic. We get such high heat in the summer months that if you were to spend a quarter, even 15 percent of the money you’d spend on windows, for good insulation in the attic, you’ll get a better return on your investment,” says Habgood, who has a GREEN designation from the National Association of Realtors (NAR).

There are other economic benefits, too.

“For the most part, adding eco-friendly options really increases the value of the home. Today’s consumers are really pretty savvy. They understand the benefits. We are seeing a bunch of consumers wanting to know what the total cost of ownership is. Energy conservation is one of the biggest benefits to going green,” he says.

“Low-flow commodes, high-efficiency or tankless water heaters, LED lights, foam insulation — all of those things are going to result in a substantial cost savings for the life of the ownership of the home.”

To meet demand, new services such as green home inspections are popping up that can help determine where and what your home may need the most.

“There was a house in Oak Cliff that was losing so much energy that it was the equivalent of having one of the doors open 24 hours a day, 365 days a year. That’s how much air was going out of the house,” says Larry Paschall, AIA, and vice president of HPD.

“A big thing is to just go in and seal up cracks. There are even companies now that specialize in sealing up houses, but you have to make sure that any gas appliance is well ventilated because a leaky house is forgiving to combustion gases,” Hall says. “If you seal up your house, you need to have the appliances tested to make sure that you don’t end up poisoning yourself.”

Smart home technologies are also becoming popular where everything from thermostat settings to lighting can be controlled via smartphone apps. And that’s great news, because the more convenient and just plain fun it is to be green, the more likely we’ll all be to participate.

This article appeared in the Dallas Voice print edition April 19, 2013.