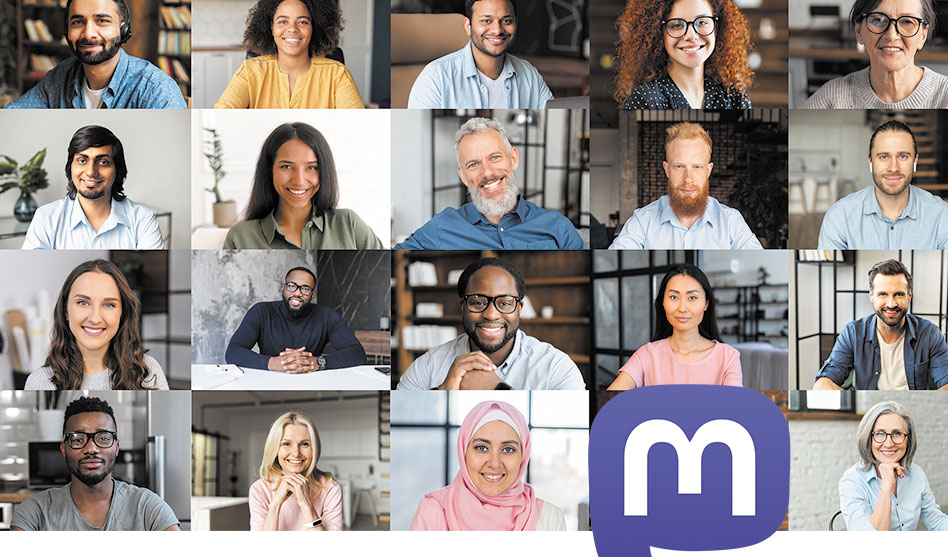 As Elon Musk continues his rapid dismantling of Twitter — laying off thousands of employees, scaring advertisers away, possibly violating FTC rules and bringing the company to the verge of bankruptcy — many people, especially LGBTQ people, are shifting to other social media platforms.

I am one of them.

I actually abandoned Twitter years ago when it became a dumpster fire of far-right flames fanned by The Donald. Even with the expanded post lengths, it is no place to have any kind of rational discourse, and it seems designed for quick and attention-getting blurts.

The amount of anti-LGBTQ posts I had noticed in recent years seemed to be increasing, and who needs more of that in their life? So I left Twitter.

Twitter is an interesting idea, but from the start it was an idea that was in search of a way to monetize it. Ad revenue has never caught up with the operating overhead and not even a supposed wunderkind like Musk can save it.
So, what are the alternatives?

Well, the Book of Faces is still alive and kicking, but apparently it is seen as an “old folks’ home” on the net. Though I have a robust Facebook presence, I am not ready to be institutionalized, so I searched for something else.
After a recommendation from a close friend, I settled on the stone age, or at least a platform with a stone-aged animal mascot, Mastodon.

Mastodon is organized in a federated network of servers which are organized into “interest groups.” It’s an open-source software and is not in the hands of a large corporation, which has its appeal.

The hardest part of Mastodon is getting started. Since there is no general server as with Twitter, you have to select a group. Servers are based on interests, location, professions — just about anything.

Mastodon was created by a German software engineer Eugen Rochko who began creating it in 2016. The big difference from Twitter is the “federated” design made up of thousands of independent federated servers instead of just one site.
Though this structure has a lot of benefits, it also has the downside of being more complex than Twitter. There is a learning curve in joining, and some things are not intuitive. But I like it.

I signed up for a server that is tailored to the Leather/Kink/BDSM/Bear communities and found it to be a lively and safe place for conversation and connections — “woof.group.” Members post comments, photos, memes and more — much like Twitter, but the posts are called “toots.” That probably comes from the mascot’s upturned trunk and the imagined sound it would make.

The other interesting feature of Mastodon is the “CW” — or content wrapper/warning. Posts with potential NSFW or risqué photos are blurred with specific warnings as to the content. Clicking on the wrapper opens it to your view.
This makes the platform very work friendly and also lets you know very clearly what to expect.

It takes some getting used to if you are accustomed to just tweeting out there to the universe, but it has proven to be a fun and effective way to build a circle of friends with mutual interests. So, like many other LGBTQ folks, I am moving my random blurts to the stone age and will be tooting rather than tweeting from now on.