Giving gay a voice in business 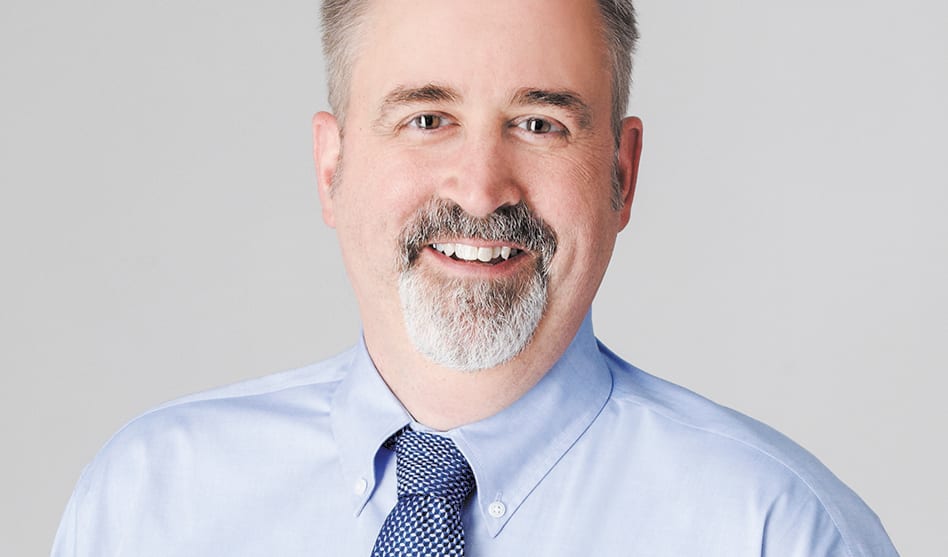 Larry Paschall wants to Increase LGBT visibility in the workplace

Spotted Dog Architecture founder Larry Paschall launched a podcast this month appropriately titled “Big Gay Architect” in an effort to help increase the visibility of queer and trans people in positions of power. Despite the uncertain status of LGBT people under the current president and his administration, Paschall said he believes that more out people in architecture, as well as other industries, will help younger queer and trans people feel more empowered to work in straight-male-dominated fields. 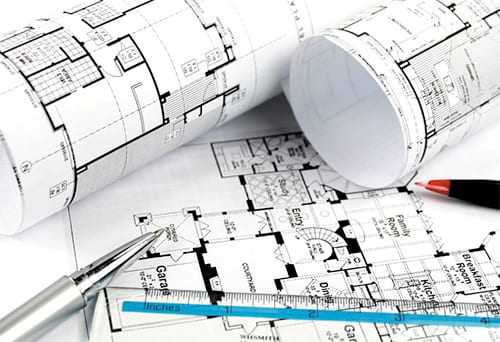 “The architecture community is very white-straight-male and has always been very white-straight-male,” Paschall said. “I think it’s important for the kids coming out of school, purely because more of them are identifying as LGBTQ-plus. I came out when I was 23; these kids are coming out in junior high and high school. The more out LGBTQ-plus architects in leadership positions, the better example they can give to LGBTQ-plus youth that, ‘Yes, this is possible for you.’”

Over the years, many architectural firms have launched diversity and inclusion programs. But Paschall believes that they’re not growing at a fast enough rate. As of now, Paschall is the only architect in Dallas’ North Texas GLBT Chamber of Commerce, and he finds that he is one of few openly-queer architects to make appearances at conferences and conventions.

“Typically, there’s an LGBTQ-plus reception at the national architecture conference every year, and I’m usually the only one from Texas,” Paschall said. “I mean, come on, there’s got to be more than one of me!”

In June, Paschall will attend the American Institute of Architects A’19 Conference on Architecture to discuss LGBTQ-plus representation in the industry. He the panel he will be moderating will be the first LGBTQ-plus session in the history of the conference.

Over the years, Paschall said, he has come across many LGBTQ-plus people, as well as people married to LGBTQ-plus individuals, who have remained mum about their identities to keep from being fired.

“I was talking to one woman at a presentation whose husband is transgender,” Paschall recalled. “Her firm doesn’t know about it. He’s been to her Christmas parties, but as far as her colleagues know, he’s a cisgender male. She’s convinced that if her firm found out, that she wouldn’t have a job.

“There’s a guy that I’ve talked with who has been with the National Institutes of Health for 16 years,” he continued. “Still in the closet at work, doesn’t interact with any of the employees — because he doesn’t want them to know that he’s gay, because he’s not sure if, from administration to administration, that he’ll have a job.”

With the launch of the “Big Gay Architect” podcast, Paschall said he hopes to encourage LGBTQ-plus people in professional lines of work to be open about their identities in the workplace.

“Part of the challenge of being an architect is that people don’t see us as approachable or relatable. This podcast, I think, has a much more measured approach than other podcasts,” Paschall said. “Every guest has a connection to architecture or queerness. We’re not talking for 45 minutes on the design of some building or the technical aspects of the minutia of being an architect.

“I don’t want it to sound like I’ve got a stick up my ass,” he declared. “The mission of the podcast is to give a voice to architects.”