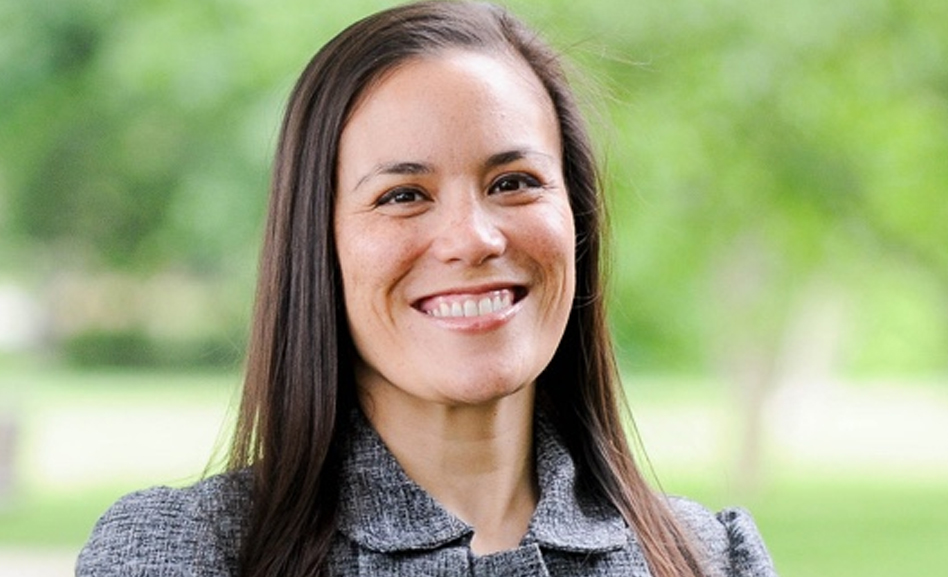 President Joe Biden nominated Gina Ortiz Jones to the post of Undersecretary of the Air Force. Jones ran twice for a congressional seat that runs from San Antonio to El Paso, an area larger than the state of Georgia. She was narrowly defeated in each election.

Jones attended college on an ROTC scholarship and when she graduated became an intelligence officer in the U.S. Air Force.She served in the Iraq War and earned the rank of captain.

She joined the Defense Intelligence Agency in 2008 specializing in Latin American issues. In 2016, she joined the Obama Administration working in the office of the U.S. Trade Representative. She continued in her role into the Trump Administration.

In a September 2020 interview with Dallas Voice, Jones said, “My oath to defend the Constitution shaped my dedication,” she said, adding that just because she left the Air Force her oath was not broken.

If confirmed, she’ll become the first out lesbian to serve as undersecretary of a branch of the military.